Home Books 4 Peculiar and Off the Wall How-To Books

It’s not a big mystery as to why there’s a market for how-to books. People want to educate and better themselves and learn useful skills that will either help them get ahead in life or simply serve to further a fun hobby. However, not all how-to books are created equal. Some are so utterly bizarre that it’s amazing they were ever written in the first place. In some cases, it’s just a strange choice for the book’s title, in some it’s an intentionally humorous book, but in many, it’s just plain insanity.

How to Hold a Crocodile 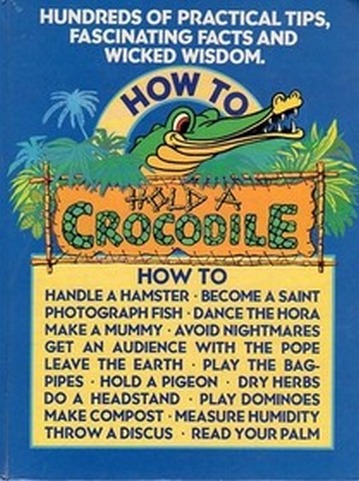 It almost seems unfair that we all went through school learning silly things like algebra and geology, which most of us will never use again when teachers could have been instructing us on things like how to hold a freaking crocodile. But don’t let the title of this book fool you; it’s not just about holding absurdly dangerous animals. It also offers up insanely practical tips like how to repel cavalry, ride a dolphin, and meet the Pope. Hopefully, while either riding a dolphin or holding a crocodile, of course.

How to Talk About Books You Haven’t Read 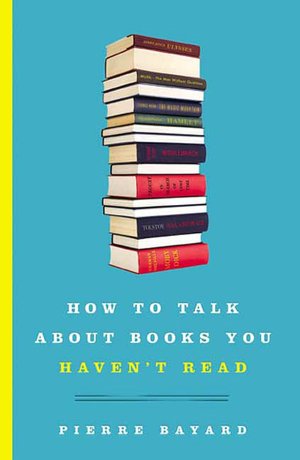 If you ever decide that reading is for suckers, and thoughtful, intelligent analysis can go to hell, then this is the book for you. Have you ever wanted to seem smarter than you actually are, but would prefer screwing around on the internet over reading an actual book? Then you should probably head over to Amazon and pick this bad boy up. You have to assume this is popular among college kids who would rather play beer pong than do their assigned reading, but still want to get decent enough grades to avoid flunking out and disappointing their parents yet again.

How to Land a Top-Paying Pierogi Makers Job 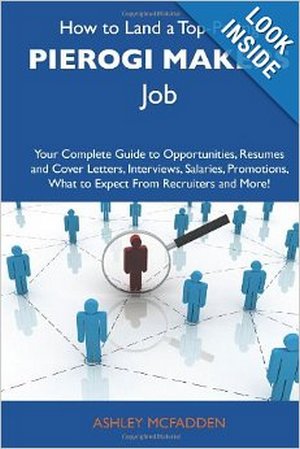 Well, when it comes to being insanely specific about an audience, it’s hard to beat this book. Apparently the world of pierogi making is a lot faster-paced, upscale, and competitive than we ever would have imagined. And apparently pierogis are a heck of a lot more in demand, too, if someone can write an entire book telling you how to become the Wolf of Pierogi Street. Just imagine, once you hit the big time as a kingpin pierogi maker, you’ll be snorting mountains of cocaine off of boiled, unleavened dough! 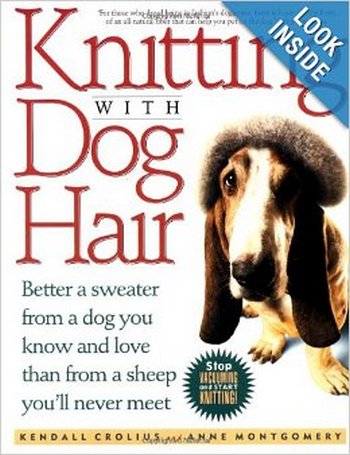 Say, do you have a dog? A shaggy dog, perhaps, and you’re always fretting about the huge clumps of hair that get left behind when he lays on the couch or the strands that stick to your nice wool coat if you’re ever in close proximity to the dog? Well, now you can take that pesky dog hair and do wonderful, creative things with it, like, say, knitting! At least that’s what the insane person who wrote this book seems to believe. We aren’t sure what you would actually knit with dog hair, but can only assume it’d look great a stuffed corpse of a squirrel since the type of person who would actually engage in such an activity has simply got to dabble in taxidermy.