Franchises have incredible power in pop culture. They carry TV shows, book series, movies, and make the creator a lot of money. But even the biggest franchise can pull a surprise fade. Here are nine that did just that. 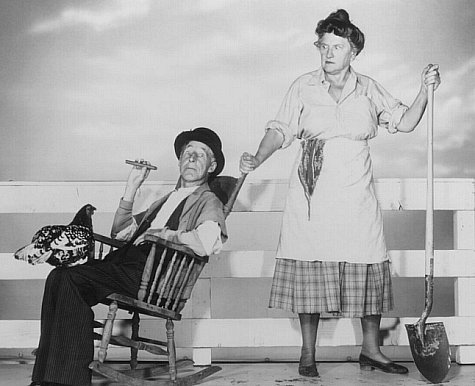 Back in 1945, Betty MacDonald wrote a popular comedic novel called “The Egg and I”, featuring characters based off of MacDonald’s neighbors, who we’re sure were overjoyed that the entire world viewed them as a bunch of shrill, ignorant hicks. For some reason, the book sold like fresh eggs, so Universal Pictures put out an adaptation.

And then they just kept making them, one a year for a straight decade. They also made a TV series, a few animated shorts, and probably a bunch of lunch boxes. The only thing keeping this franchise from still being around and crushing the Beverly Hillbillies is the fact that the lead actor had to retire after a car crash, and the last three films had a different excuse for Pa not to be there. 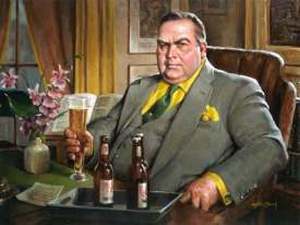 Nero Wolfe is, of course, everybody’s favorite overweight, drunken, agoraphobic, snobby, routine-bound detective. OK, we’re being a little ungenerous, but man, the guy really does refuse to do anything unless he absolutely has to. Which somehow didn’t prevent him for appearing in novels for 50 years.

What’s a bit odd is that Wolfe has been on radio and TV pretty much continuously until around 2002, but movies? Not so much. This is because Rex Stout was a bit unhappy with Hollywood making a movie where his beer-drinking hero suddenly develops a taste for hot chocolate. In fact, critics actually mentioned this as a reason why the movie was terrible. So no more movies for Nero, but he had no lack of TV shows, radio shows, and probably there’s Choose-Your-Own-Adventure books too. 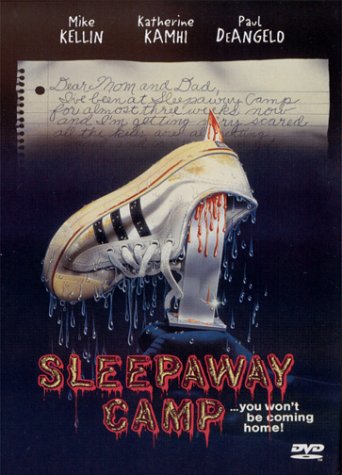 There are plenty of abandoned horror franchises from the ‘80s, an era when gore was king and anything you could fit on video tape would sell to mom and pop shops around the country. But none is more beloved or more remembered than “Sleepaway Camp”.

Yeah, that’s mostly because of the finale, which has been offending transgendered folks since it was released, and we just spoiled the ending for you, but what the hell. Mostly notable for giving Bruce Springsteen’s sister work, this franchise was actually undone by the fact that nobody can agree on which of the four sequels are actually “canon”, to the extent that slasher movies have continuity in the first place. That isn’t stopping people from trying to bring it back, but we’ll believe it when we see it. 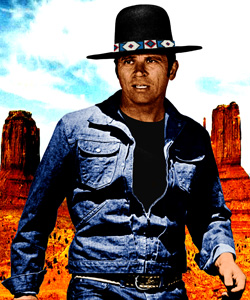 Quick, name a major film figure in martial arts in the ‘70s. Did you think of Tom Laughlin? No? We can’t blame you! But for a while, Laughlin was a bulldozer.

Basically, Billy Jack was a hapkido master, a gunslinger, and a half-Native American Green Beret who went around and beat the crap out of bikers. Seriously. That’s the entire plot of every single movie, with the exception of the franchise-killing “Bill Jack Goes to Washington”, which featured a lot more speechifying and a lot fewer beatings.

Oddly, this is also one of the few franchises that was A) entirely controlled by its creator and B) actually hugely profitable. “Billy Jack” made $40 million in 1973, which meant it was a massive hit. Then came that aforementioned preachy movie and nothing’s been heard of Laughlin, or Billy Jack, since. 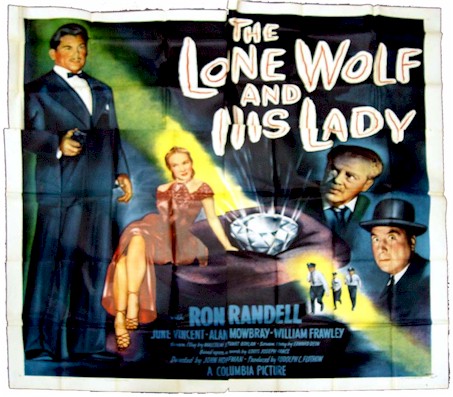 Believe it or not, this isn’t playing off the slang term: it inspired it. Yep, “The Lone Wolf” made such an impression it actually had an effect on language, but see if you can find any of the novels.

So what happened? Nothing, actually, pop culture just moved on to other detectives. But it’s still a little weird.