People like food. It fills you up, gives you a reason to leave your bed in the morning and tastes good… some of the time. For those other times, when the stuff you’re jamming into your greasy maw isn’t up to par but you’re determined to eat it anyway, there are condiments. Maybe you splash a half-ton of ranch dressing on some crummy French fries or slather a diabetic coma-inducing level of ketchup your overdone burger. The point is, condiments can rescue an otherwise disastrous meal or jazz up an old favorite with just a little sugar or oil or spice.

Then there are these condiments. For those not content with a little butter, there is a wide variety of disgusting things you can put on your food that can make even the most ironclad stomach churn. And we’re not just talking about those freaks that put ketchup on their macaroni and cheese.

The miracle is that they get away with selling it in the grocery store.

Mayonnaise, like many condiments, is a “love it or hate it” affair. While ketchup and mustard have enjoyed fairly even popularity across the demographics of western culture, mayo has consistently been viewed as the red-headed stepchild of the mainstream condiment family. Considered a foodstuff for the extremely white or Canadian, the relatively simple concoction consists mostly of eggs, oil, some vinegar, and spices.

What’s missing from that recipe? Well if you said lots of high glucose corn syrup, you might prefer the “tangy zip” of miracle whip. The whiter-than-white stuff was invented in 1933 as a result of the Great Depression, which caused huge price increases in foods like eggs and oil. The good people a Kraft realized that all they had to do was invent a new “the emulsifying machine” to blend mayo with cheap dressing and sugar to make an unholy goop that provided people with fewer calories at a marginally lower price.

Sure it makes Miracle Whip, but it can also turn out 250 mood rings every hour!

Well, that was the idea. Just because the ingredients cost less didn’t stop the price from creeping up over time. Also, according to the label, it’s technically a salad dressing. Try serving that one on romaine at your next dinner party.

And this is only the part that goes on top of something else.

Have you ever been tucking into a nice seafood dinner and thought: this is good, but is there a way I could get this fishy taste on everything? In semi-liquid from? Two months from now?

As it turns out, the people of Korea have had their best people working on the problem for thousands of years. Whereas countries like America have many varieties of mustard or barbeque sauce, Korea has an entire range of fermented seafood sauces which vary based on what they let die in them and whether they bothered to cook it first.

While often used as a pickling agent in the popular dish kimchi, Jeotgal is also found adorning other dishes as well as being used for dipping delicacies like pig’s feet or blood sausage. Some varieties of Jeotgal may also differ only by when the product was harvested. Apparently shrimp caught in May and shrimp caught in June taste completely different, even after you let them sit around in the Sun until August. Other types of jeotgal use raw crab, oysters and fish eggs as bases.

Curiously, there is no Fido Jeotgal, even though dog meat is a consistently popular dish in Korea. 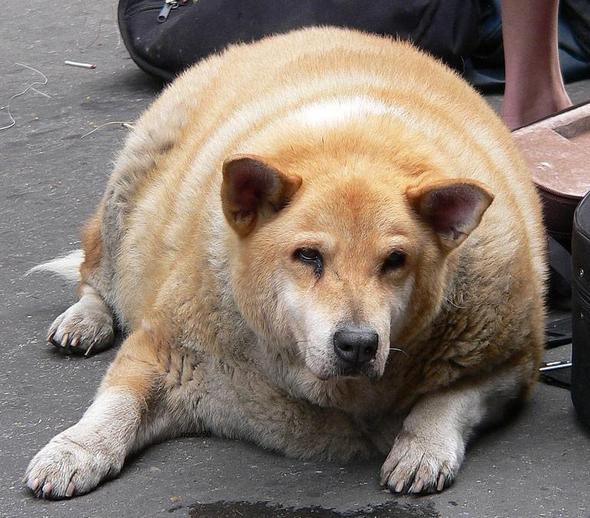 Although, now that I think about it… that looks pretty good.

…please don’t be made of termites.

With the exception of shrimp laden “barbies”, skin cancer or crocodiles and the men that hunt them, there’s nothing more stereotypically Australian than Vegemite. The salty, savory paste is commonly consumed while spreading over toast or on bread as part of a sandwich. “The Veg”, as nobody calls it, provides an incredibly rich source of B vitamins and fodder for comedy writers. It’s made by a process that involves spices, yeasty slush from beer-making that would otherwise go to feed to cattle and a lot of salt. In case that wasn’t unappetizing enough, it comes in the form of sticky black tar.

Another acquisition of the Kraft corporation, Vegemite was invented (read: ripped off) in 1922 when a very similar product called Marmite became difficult to import. Initially, the product underperformed its competitor when imports resumed but eventually became accepted as a cultural icon. It is also noted to have a milder or “blander” taste than the original.

On the other hand, Australia has done some things right in the past.

Choosing Vegemite over Marmite is, therefore, an important step towards consuming “food” that doesn’t taste like industrial byproducts. 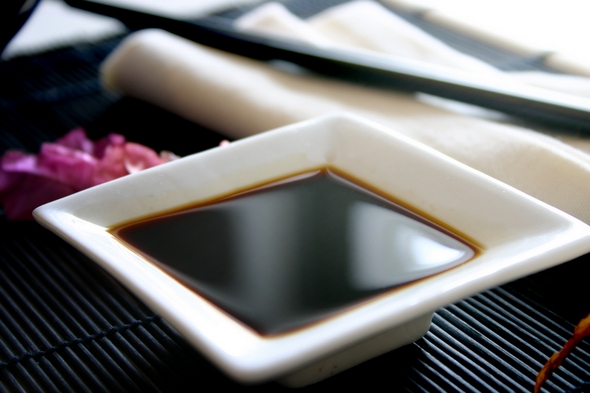 Looks pretty good! Must have come from a brunette.

While the Chinese aren’t the first or only ones to pull this stunt, they have been caught most recently. Soy sauce, a staple of a number of Asian cuisines, is made from fermenting soybeans. It can also be produced chemically, though this produces a lower quality product that even the same Chinese who produce poison baby formula look down on.

Most of the taste in soy sauce there because the fermentation process releases amino acids from the beans. As it turns out, those same amino acids can be found in human hair. The concept of hair sauce has been around for over half a century, stemming from food shortages during WWII. If you were thinking to yourself: “Hey, if it tastes the same, who cares?” then you’ve probably not considered the repercussions and complications of acquiring human hair. Hair has to come from somewhere, namely barbershops and hospitals. In the case of the Chinese sauce, there may also be a heapin’ helpin’ of other medical wastes mixed in there (possibly for flavor). Toss in a number of cancer-causing chemicals required to produce the required proteins, and you have something not even the workers who made it were willing to consume.

No, I couldn’t possibly eat another bite. I’ll take the rest to go.

And you thought you just had to worry whether that was real chicken in the Kung-pow.