Cults have always been a very intriguing and mysterious aspect of human society, and we’re not just talking about the cult following behind whatever crap Joss Whedon is churning out lately. Many people wonder what life could be like in a religious cult because life within a cult is completely different from the life most people enjoy. Peer through the looking glass as we try to understand the actions of the sadly deluded.

This cult is perhaps the most well known… probably due to the whole mass suicide thing. The Heaven’s Gate cult believed that its founders were sent to Earth by spaceship and would eventually return through a process that was only taught to cult members. These cult members were so dedicated to the cause that, in 2007, 38 members committed suicide in order to ride home on a spaceship that was hiding behind the comet that was apparently carrying Jesus. All of the members were found dead wearing white Nikes, black sweatpants and black shirts with armbands with the words “Heaven’s Gate Away Team.”

While not a single cult in particular, cargo cults are typically groups of indigenous tribes who live on the coast. It sometimes happens that cargo will wash up on shore, or is left behind by foreigners. This cargo might be filled with food, clothing or bizarre objects that the tribes have never seen before. Often this cargo is filled with common technological appliances or merchandise from the USA. To the tribes that have never seen them before, these objects seem to be sent from a higher being. Some tribes will then make wooden copies of the objects they find and paint themselves in the hopes of receiving more of the divine providence. Many of these cults popped up after the Second World War, owing to supply drops that found their way into their hands. They have been known to recreate entire airfields and kill those that attempted to interfere with their new religion. 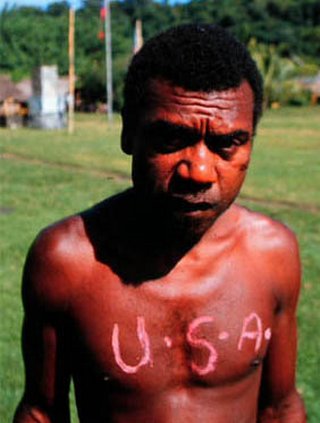 Ho No Hana or Yorokobi Kazoku no Wa

This is another cult that you might never expect to develop. Ho No Hana a cult that grew in Japan after its founder Hogen Fukunaga claimed that he could diagnose diseases simply by reading a person’s foot. The cult grew and eventually gained 30,000 members but gradually began to fragment when it was discovered that Hogen was charging $900 a pop to read those feet. He was found guilty of conning women (mainly housewives) and was ordered to pay over $1 million in damages. The cult has since changed its name to Yorokobi Kazouku no Wa. 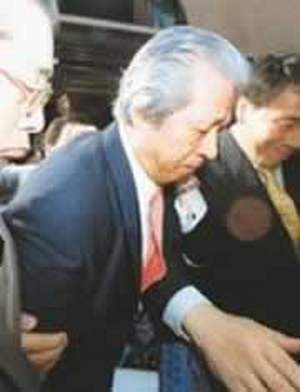 This is probably another cult that you haven’t heard of. However, instead of feet and fraud, they are credited with the first bioterrorist attack on the United States. The cult was founded by an Indian mystic named Bhagwan Shree Rajneesh. He formed a few different cult communities in Oregon and filled them followers and, oddly enough, Rolls Royce cars. In 1984, the group allegedly poisoned hundreds in Dallas, Oregon with salmonella in order to try and rig the elections in their favor. 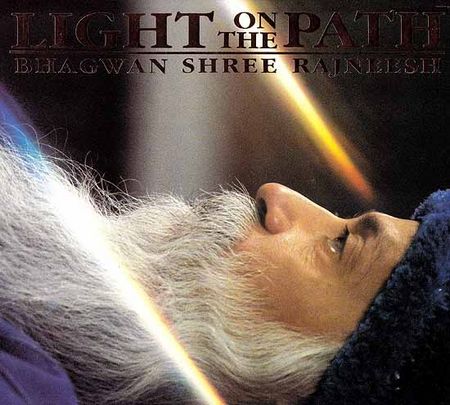 Charles Manson is perhaps the most well-known cult leader. He formed his cult under the belief that a race war would eventually break out between whites and blacks. He thought that after this war started, he would be able to rule the new world order along with his family (the combination biological and the criminal family that he had formed). But when this war never broke out (he predicted it would happen in 1969) he sent out his followers to “show blacks how to do it.” It was later discovered that the victims he chose were people that had refused to help him in his music career. 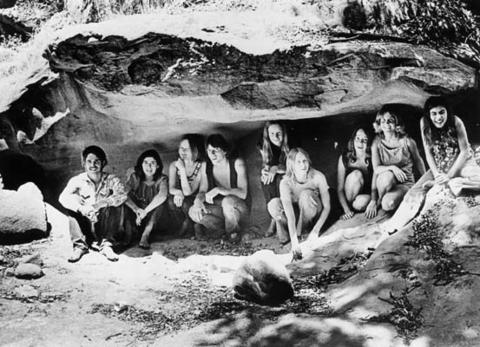 The Peoples Temple was founded by Reverend Jim Jones as a way to help jobless, homeless and sick people, no matter their race. The church was known for performing fake healings, using chicken livers and other animal tissue, in order to earn money and gain followers. Some members began making claims of abuse, which caused Jones to move his followers to the jungles of Guyana. In 1978, a congressman and three journalists ventured to Jonestown in order to see what life was like there. The four were shot to death once they tried to leave, after which 918 members of the cult drank flavor-aid laced with cyanaide. This is still the second greatest loss of American civilian life in a non-natural disaster. 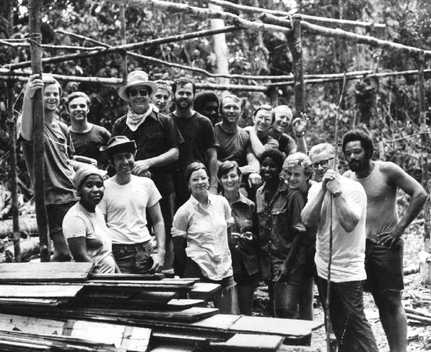 The Order of the Solar Temple

This cult was created on the belief of continuing the Knights of Templar. The group was started by Joseph Di Mambro and Luc Jouret in 1984. They convinced members that they were members of the Knights Templar in a past life and that Di Mambro’s daughter was “the cosmic child” and a virgin birth. In 1994, a 3 month old infant was stabbed to death because Di Mambro believed that he was the anti-Christ come to unseat him. After the infant’s death, many other cult members were found dead and were continued to be found dead in what appeared to be bizarre rituals. In one cult, members were found in a circle, dressed in the ceremonial robes, with plastic bags over their heads. They had all been shot in the head. 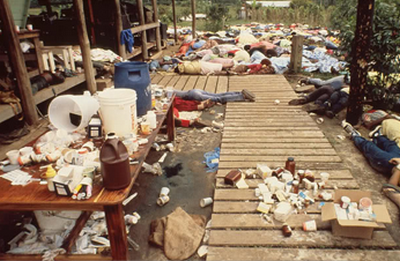