The lobotomy is now considered the worst medical mistake to ever take place, but back in the 1920s to the 1950s it was “normal” to subject someone that was diagnosed with a mental illness to this procedure. With no alternative types of medicine to help mental patients, this was seen as the only means of curing the problem they may or may not have been having.

At the age of 23, Rosemary Kennedy was given a lobotomy to control her “moodiness.” Rosemary had been known to have a violent behavioral pattern and Dr. Walter Freeman, the leading doctor to perform this procedure, had suggested to Joseph Kennedy, her father, that she undergo this procedure. So, in 1941, when only sixty-five lobotomies had been performed, Mr. Kennedy gave his permission. The surgery left her incontinent and her brain was reduced to an infantile mentality. She would stare at walls blankly for hours and her verbal skills went to unintelligible babble.

Eight years after the lobotomy was performed, she was moved to a home for disabled people. She became detached from the family, due to her mental capacity, but received regular visits from her sister Eunice. There were occasions when she would visit her family and even her childhood home. The family hid what had happened to her for years saying that she was mentally handicapped. She passed away at the ripe old age of 86 of natural causes.

At the age of 12, Howard Dully was subjected to this unnecessary procedure, thanks in part to his stepmother, who couldn’t handle a normal pre-teen boy. Dr. Walter Freeman claimed that Howard had childhood shisophrenia, when other doctors that have seen him never came to that diagnosis. IT has taken Howard decades to recover from the surgery. He lived his life in institutions, he was incarcerated, homeless and even an alcoholic. He finally sobered up and got a college degree. He has since researched what happened to him and has even written his memoirs, with the help of Charles Flemming. He is now a talk show host on National Public Radio, where he speaks to other lobotomy victims.

Alys Robi was a Canadian born singer. She was nationally known, after the start of her career at the age of twelve. When she was 25, she was driving to Hollywood and was in an accident. She was injured and became depressed. She had been misdiagnosed numerous times and had a romance that failed. After that, she suffered a mental breakdown and was institutionalized. She had a lobotomy against her will. After the procedure was performed, she claimed that it was the key to her recovery and she was released from the institution. She returned to the stage, but because of her well known mental illness she became popular again. She continued to write music and had success again in the 1990s. She has written and published two autobiographies depicting her time before, after and during stay in the institution. 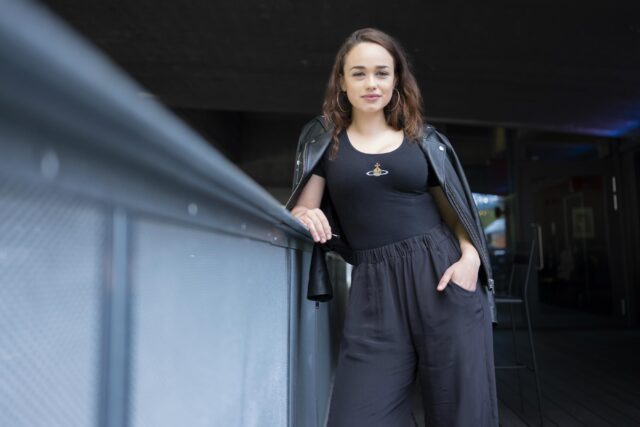 Rose Williams is the beloved sister of well-renowned playwright Tennessee Williams. She was two years older than him and was diagnosed as having schizophrenia. She had a lobotomy and was subjected to living in a mental institution for the rest of her life. She had been immortalized as characters in his plays, Suddenly, Last Summer, The Glass Menagerie, and A Street Car Named Desire. Tennessee was often heard saying that his sister was one of the sweetest, genuine people he has ever known. He left the bulk of his estate to her when he passed away.