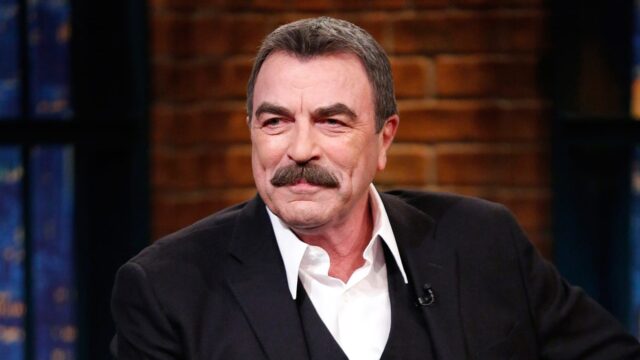 Tom Selleck is a popular American actor who is famous for a wide range of roles both in TV series and movies. His career started in the 1980s and since then he has been recognized as an excellent actor by the critics and audience alike. Besides his huge professional success, the public eye has been interested in his personal life. If you too want to find out more about this American actor, including the info about his life interests, continue reading this article. 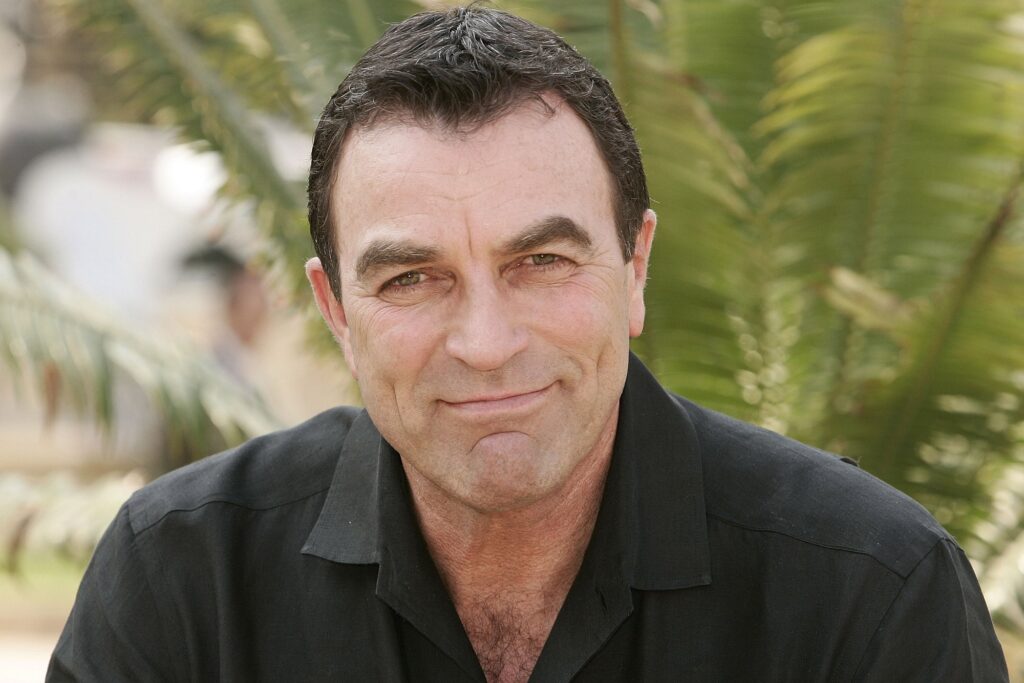 Born in 1945 in Detroit, Michigan, Selleck was interested in sports, particularly baseball, during his young years. However, in college, he got interested in acting, and later on decided that to choose this profession.

The first role which brought this actor recognition and popularity occurred in the year 1980. He starred in a TV series Magnum, P.I. His role as the private investigator Thomas Magnum brought him a large fan base of admirers who followed this popular series. Besides this role, he is recognized for playing Dr. Richard Burke on the iconic sitcom Friends. Despite being a part of many more TV series, he has also achieved great success by starring in movies. Some of the most famous ones are Three Men and a Baby, Mr. Baseball, In & Out, The Love Letter, etc. 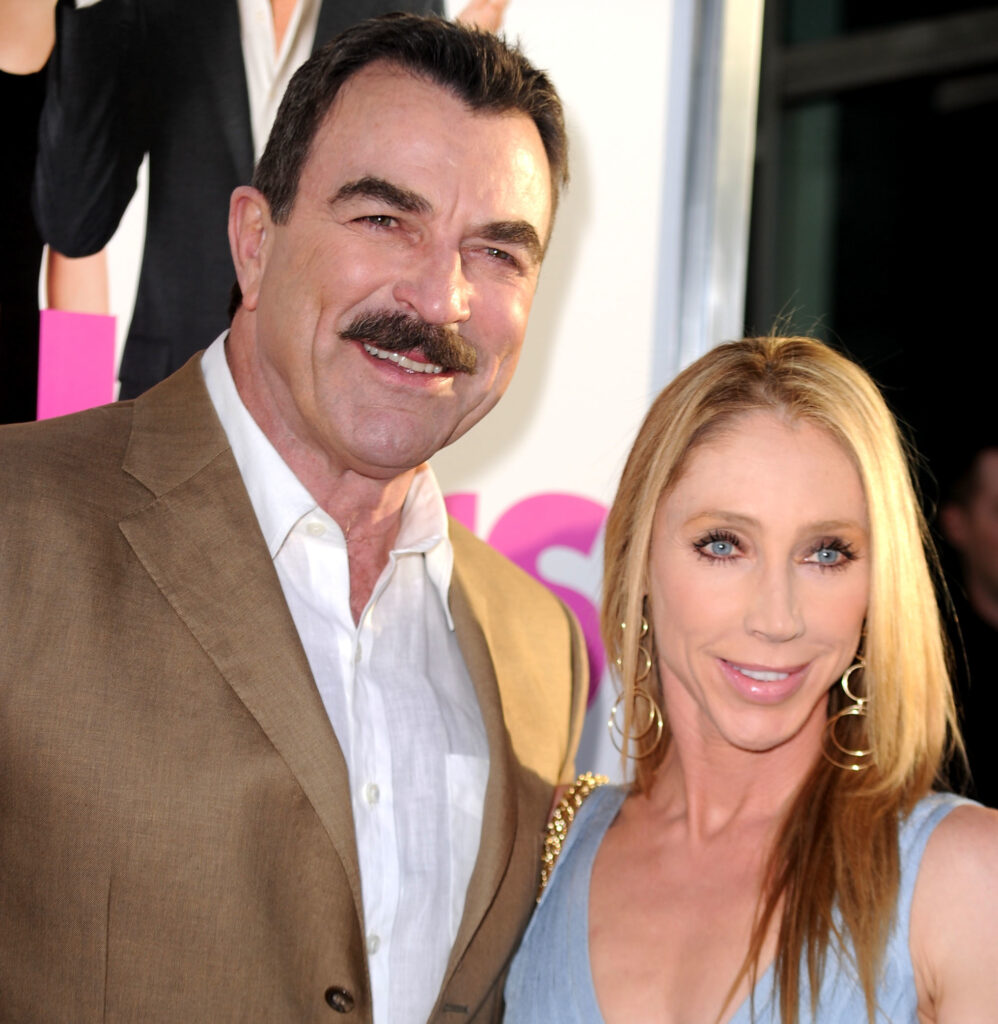 Selleck was married twice – to a model Jacqueline Ray, and to Jillie Joan Mack. He has two children, adopted son Kevin Shepard, and daughter Hannah. When it comes to his sexual orientation, as far as it is known he is straight. He has never made public claims which would indicate otherwise. The rumors about him being gay started in the early 80s. In the 1990s the rumors were even intensified, but the actor sued the tabloid which was spreading them.

The tabloid claimed that they were stating the truth, while Selleck strongly argued that his reputation has been intentionally attacked. After settling the matter in court, the tabloid had to release the statement that they “did not intend to express or imply that Tom Selleck is or ever was a homosexual”. However, the troubles regarding this topic did not stop. Paradoxically, after the incident, the actor started to be accused of being homophobic due to his fierce defense against the tabloid’s claims. It was then when he took up the role of Peter Malloy in the movie In & Out, which was one of the first gay comedies in Hollywood.

To sum up, as far as the facts are concerned, Tom Selleck is not gay. His public statements do not imply that this is true. Further, his feud with the tabloid which claimed that he was gay was settled in court, and the actor proceeded in starring in In & Out, which set him free of the accusations that he was also homophobic. Despite this, he has been married twice and has children, which all indicate that he is straight.