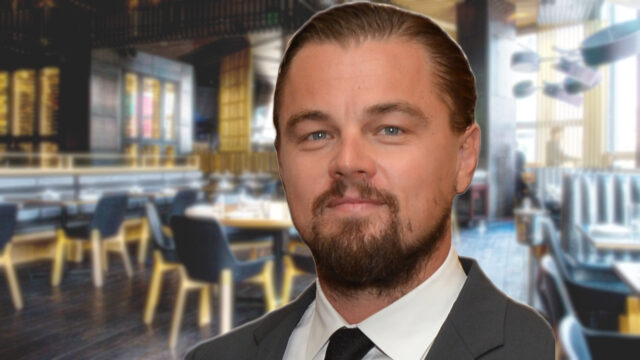 Everything is known about his remarkable career, but you certainly did not know these things from his private life. Leonardo is one of the few actors in Hollywood who takes his mother to glamorous events instead of beautiful models. For each award he received, he thanked his mother first, and only then others.

He is the only son, born in Los Angeles, California. His mother, Irmelin Indenbirken, is a former secretary who moved from Germany to America in the 1950s. She became a single mother when the actor was a baby, she did more work in America to get him on the right track, and it is no wonder the two of them have an unbreakable relationship.
His childhood was not privileged, they lived in a very insecure area where there were many drug addicts, bullies, and he repeatedly pointed out that it was his mother who was responsible for his success.

Although we are used to big Hollywood stars mostly following scandals of various kinds, some have decided to use their popularity for better purposes. 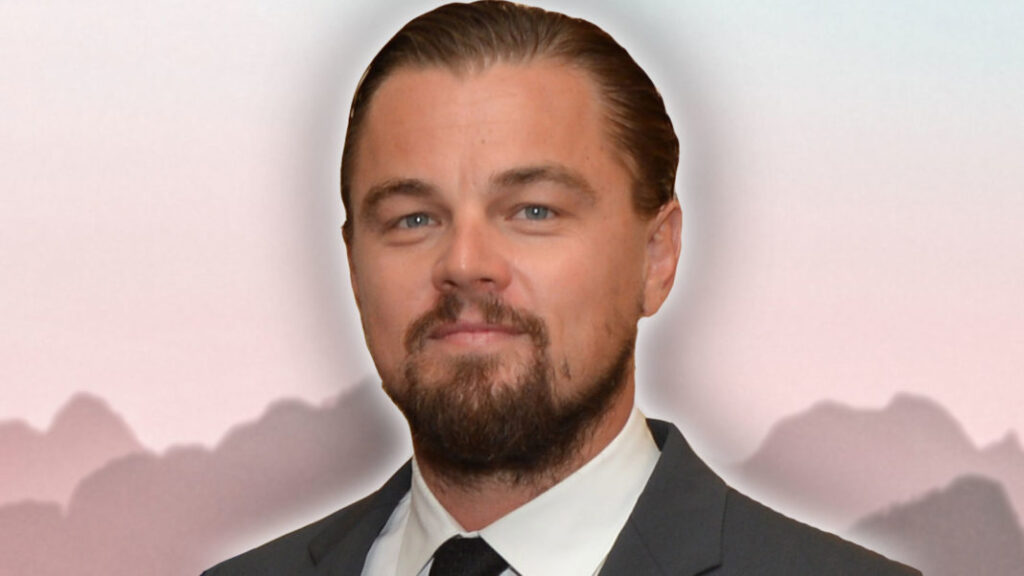 Thus, one of the highest-paid actors in Hollywood, Leonardo DiCaprio, does not spend his fortune on yachts and expensive cars. Still, since the first large fee in 1998, he founded the Foundation that deals with global warming, ecology, and protection of endangered species.

For several years, rumors circulated in film circles that the famous actor is vegan. He is continuously engaged in various projects related to nature conservation, but this has never been confirmed. What we can certainly say is that the actor tried to be vegan at some point in his life because, after all, it is just one kind of diet we have all tried before.
Recently, together with Bill Gates, he decided to invest in the company “Beyond Meat”, which made a “vegetable” burger from pea protein. It has pleased vegetarians and vegans and people who want to reduce their meat intake in their daily diet.

Of course, “Beyond Burger” became an instant hit in America, then in Great Britain and Germany. You can also buy this burger in various countries in Europe. You will find it in the meat department, in a special section for frozen products. Needless to say, DiCaprio earned well from the purchase of shares of this company, because the share price only jumped 168% in the first week after going public.

What is the characteristic of this burger?

Besides looking like a real burger, this new herbal meal also tastes like a beef burger.
Everyone who has tried it says that it is fantastic, but that beets are what give it its juiciness and the color of real meat. What is important to emphasize is that it does not contain soy or gluten, so that everyone can eat it.

What do you think about this diet, and have you tried it yet? If you have attempted to, what are your experiences? Would you become vegan, and do you think this is just a new trend in diet?