Sometimes a movie or television character is able to transcend the screen and become a part of pop culture history, thanks in part to the part being well written but also, more importantly, by casting directors knocking it out of the park and finding the perfect actor to bring the character to life. Of course, when a film or show is being cast, there are many actors considered for the parts, and we have to wonder: what would have happened if some of the other people considered for the parts had taken the role? 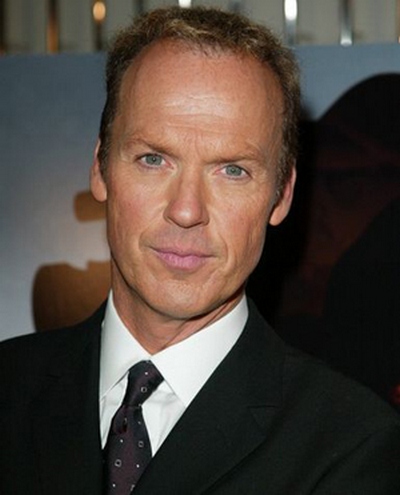 While some may remember characters like Ben Linus or Sawyer or Locke more fondly when looking back on the phenomenon that was Lost, there’s no questioning the fact that Jack Shepherd was the most critical role and the closest thing to a central hero in the entirety of its run. Matt Fox cried his way to an Emmy nomination in its final season, which is pretty incredible when you consider that not only was Fox not the original choice for the part but that the role of Jack wasn’t even supposed to extend beyond the pilot. Michael Keaton was pretty much locked up to play the role for the pilot, in which the writers would dramatically kill Jack off to let the audience know they meant business. Of course, the studio had something to say about that, and Keaton didn’t want to sign on for a series. 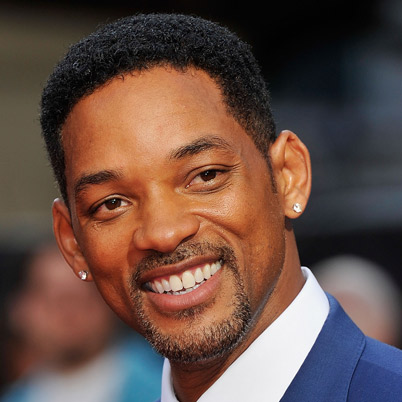 The Matrix pretty much took everyone by surprise when it came out in 1999. No one expected the science fiction action movie with the guy from Bill and Ted to perform at the box office, but thanks to its intriguing storyline and state of the art special effects it became a genuine phenomenon at the box office, spawning a pair of crappy sequels in the process. Keanu Reeves became a star – again – after playing the role of Neo, but amazingly that’s a role that almost went to Will Smith, who thankfully turned it down. Nothing against Smith, who is a fine actor, but we’re not sure we’d be cool with Neo facing off against Agent Smith, smirking, and saying, “Aw, hell now!” 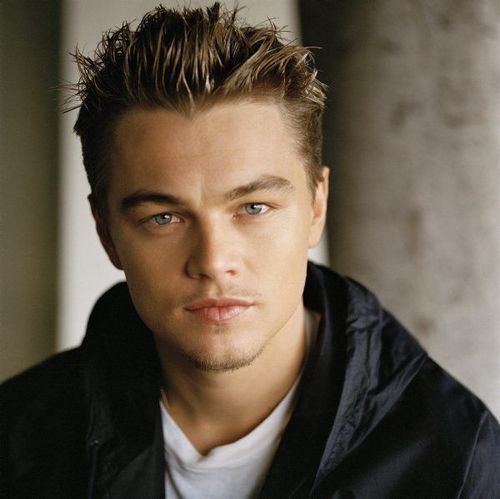 The movie that made Mark Wahlberg a star, for better or worse (and mostly for better, though we’re not willing to forgive The Happening just yet), was Boogie Nights. The film, set in the seedy, drug-fueled world of adult film in the 1970s, was a star-studded, brilliantly scripted movie with Wahlberg front and center as a kid named Eddie, better known as Dirk Diggler. Of course, the movie that really launched Marky Mark’s career very nearly went to his future Departed costar Leonardo DiCaprio. DiCaprio said back in 2010 that turning down Boogie Nights is the biggest regret of his career. So what film did he choose instead? Some obscure, little-seen movie about a boat sinking, or something. 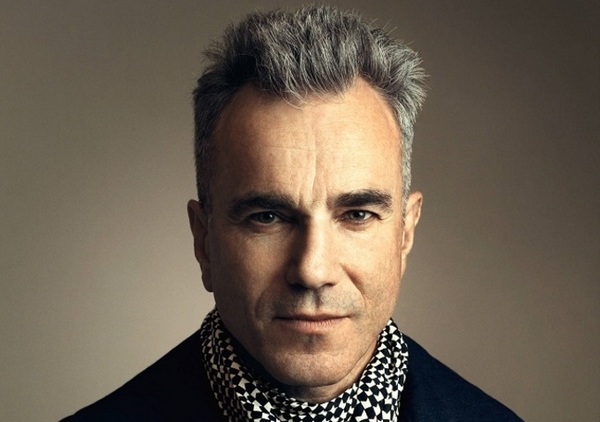 Pulp Fiction is the movie that restored John Travolta’s movie star credibility, for better or worse. After spending the better part of two decades making just absolutely terrible movies, mostly about talking babies, Quentin Tarantino decided to go to bat for Travolta and insisted he plays the now-famous role of Vincent Vega. The thing is, the studio remembered all of those crappy films and Miramax honcho Harvey Weinstein had another actor in mind, and it was an actor who really, really wanted the role. The actor? None other than Daniel Day-Lewis. The reigning greatest actor in the world, who is extremely picky about his movie choices, was apparently pretty desperate to play the long-haired hitman before Tarantino got his way and Travolta made the part famous. 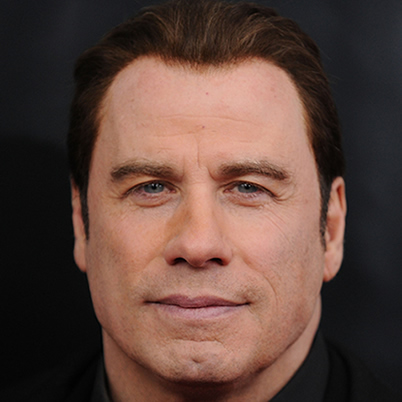 Of course, the fact that Travolta landed the role of Vincent Vega in 1994 makes it kind of ironic that he missed out on an even more iconic role in the movie that would ultimately defeat Pulp Fiction in the Best Picture race, Forrest Gump. Travolta was reportedly the original choice to play the role of Forrest, which thankfully went to Tom Hanks – who also went on to defeat Travolta in the Best Actor race that year. Turning down Forrest Gump was far from a disaster for Travolta all things considered, and probably worked out best for both movies. After all, it’s hard to imagine Travolta as Gump, and it’s hard to imagine anyone else in the role of Vega in Pulp Fiction.