Previously on Weird Worm we’ve discussed psychics (and one crazy leader) who made ground breaking predictions that mysteriously went absolutely nowhere. At this point in history it’s safe to assume that most people scoff at the notion of being able to accurately peer into the future, so when Miss Cleo totally screws the pooch we’re not that surprised.

Some of the most famous predictions to come true have come from people who have never claimed to be psychics. In fact, many are attributed to writers working with fiction that came up with the ideas based on observations they made. While they may not have gained the same level of fame as their mystical counterparts, history has given them their due respect.

When it comes to literary genres predicting the future, none have a more impressive resume than our geeky friend science fiction. There’s something about the fantastic inventions featured in these stories that captivate us to the point of making them a reality, be it for better or for worse. H. G. Wells had a fair share of accurate “predictions,” but his most beneficial to mankind may also be the most threatening.

You most likely know Wells through The War of the Worlds and the ensuing chaos created when Orson Welles turned the tale of alien invasion into a radio drama. However, his novel The World Set Free was the actual precursor to nuclear weapons. Originally serialized as a trilogy which included the titles The Trap to Catch the Sun and The Last War on Earth, you can probably tell that this wasn’t a particularly happy story. 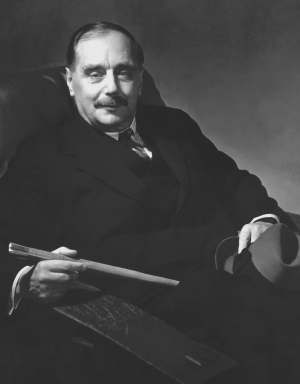 Who would have guessed this guy was a downer?)

The atomic bomb described by Wells was an ordinary bomb that continually exploded. In 1932 physicist Leo Szilard read the book and thought it was a swell idea. A year later he came up with the idea of a nuclear chain reaction, eventually leading to the Manhattan Project, which he proposed to Franklin Roosevelt in some form, thus giving the world this: 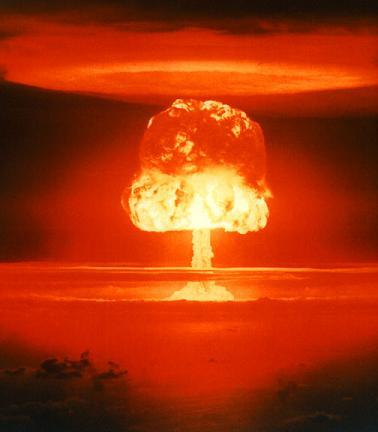 While it’s may be deemed a happy ending to some it would appear that Szilard didn’t finish reading the book; the only way the world in Wells story could survive, which had come to rely entirely on atomic energy, was to be unified under a one world government.

Gernsback novel Ralph 124C 41+ may have a computer error for a title but it was widely read when it first began serialization in 1911 and is considered one of the most influential science fiction novels of all time… including the future. 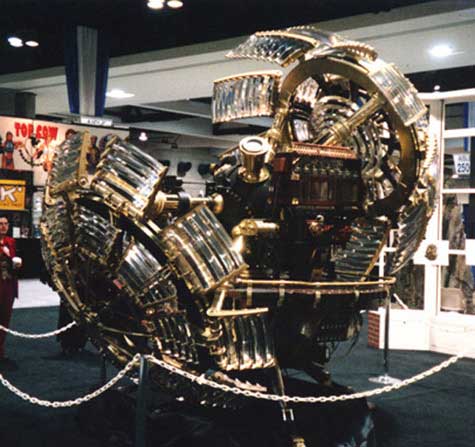 Set in the year 2660, the story tells the tale of super scientist Ralph and his uncanny ability to rescue his love interest, Alice, from repeated danger. Otherwise known as the fantasy of every eleven year-old boy ever, the plot doesn’t get much deep than that. However, what makes the story the landmark that it is are the absurd number of inventions that have become common place in 2660 and how much detail is given in describing them. Nearly every page offers an oddly specific look into the future. For example, the story begins with Ralph’s telephot, a video phone, mistakenly patching him through to the wrong caller. 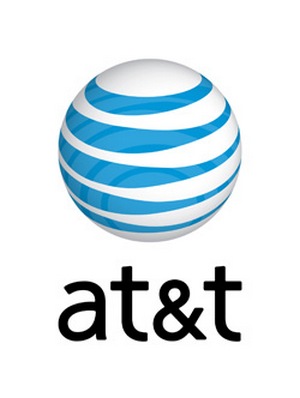 Even in the future these people will screw you over.

Among other accurate predictions are the wide-spread use of solar energy (and panels), synthetic food and tape recorders. The most impressive of these still remains the first description of a how radars would eventually work:

“A pulsating polarized ether wave, if directed on a metal object can be reflected in the same manner as a light-ray is reflected from a bright surface or from a mirror…”

Though it is somewhat inaccurate (“ether” is actually “aether” as per popular theory at the time) the description is often cited as being the first of its kind. Sadly, the book isn’t as widely read now and has been regularly looked down upon by most modern critics.

As a screenwriter for the BBC, Kneale was considered a bit of a cult figure, able to create popular science fiction and thriller stories while simultaneously using these genres to explore his own personal fears in a serious way. While this would usually come back to nuclear warfare (given that he was active in the sixties) one of his stories would go on to predict the coming apocalypse known as reality television. Set in a dystopian future not unlike 1984 (which Kneale also adapted for television), The Year of the Sex Olympics portrays society as being divided into two groups: the low-drives of the working class and the hi-drives that control the government. The fear of overpopulation leads the hi-drives to broadcast pornography as a means to keep people sexually satisfied without actually having sex. This leads to a larger campaign of filling the media with more lowest-common denominator programming to pacify the audience. When the effect begins to wane, however, the hi-drives decide to make things interesting.

A family is marooned on an island while being broadcast twenty-four hours a day. To ensure that interest is maintained a psychopath is also released on the island who eventually slaughters the family, much to the audience’s delight.

Obviously The Year of the Sex Olympics can be seen as foreshadowing modern reality television but Kneale himself was actually writing about what he was observing at the time. While reality television as we know it didn’t exist, violence and gore were becoming more commonplace in the media.

Stephenson’s Snow Crash falls under the category of cyberpunk, which is like science fiction on hallucinogenic drugs. A key aspect of most cyberpunk is defining the space of virtual reality in a physical way. In Snow Crash humans are able to access a virtual reality called the Metaverse which functions much like our own. The world exists as an urban setting divided by a single road that covers the entirety of the virtual world. People interacting with it select avatars to represent themselves and are able to purchase property using the Metaverse’s own currency. Sounds a tad familiar, right? 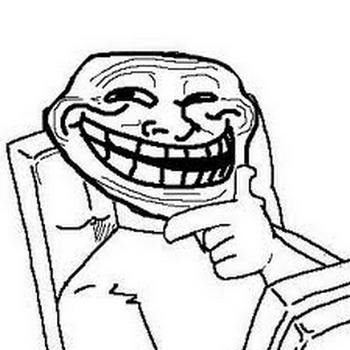 Sadly, no one saw 4Chan coming.

The Metaverse isn’t entirely Stephenson’s creation, having been a staple of cyberpunk for since the early eighties under different names. Regardless of what it’s called, the Metaverse serves as a visualization of what comes after modern computer networking like the Internet. The Metaverse as a concept can also be seen as the starting point for the massively multi-player online gaming, though Stephenson can only claim to directly influence a few specifically. What he may be able to lay claim to is its perception of Internet culture in general and how users interact with one another. For example, the idea of virtual dating is fully explored but doesn’t work according to the story because people simply choose the most attractive avatars possible. Sounds a tad familiar, right? 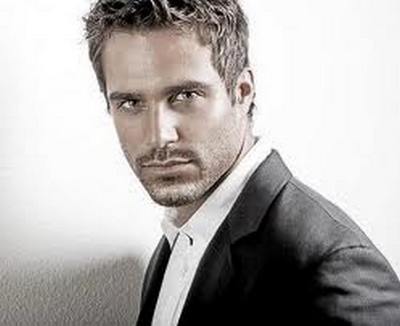 TIP: If a suspicious number of men look like this on Match.com, chances are at least half of them are really, really fat.