Some art historians debate that art as we know it today exists largely because of religion. During the Renaissance period, artists were commissioned by religious leaders to create pieces for churches reflecting stories or beliefs in the Bible. This raised the popularity of art to levels previously unknown in the history of Europe. Other parts of the world saw similar events at different periods. Despite this, Christianity and art don’t seem to get along together all that well these days, as seen below.

A depiction of Jesus Christ in human urine. Really, that’s pretty much right there on the tin. Created by Andres Serrano, the photograph itself is a plastic crucifix figurine submerged in a cup of the artist’s own urine. The piece won the Southeastern Center for Contemporary Art’s “Awards in Visual Arts” contest. The piece eventually netted Serrano a cool fifteen-thousand dollars. Considering that the piece itself cost him – at most – ten dollars and a bottle of Mountain Dew, that’s a pretty big profit. 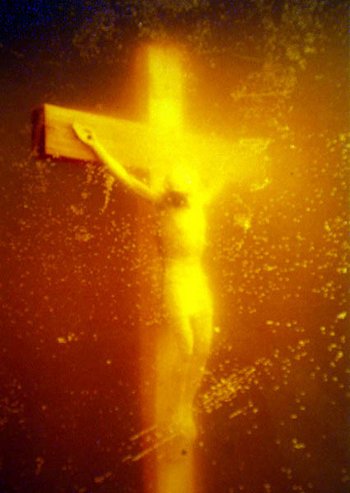 And so sayeth the Lord, “Someone please help me, for I am submerged in pee.”

As it turns out, people don’t care for depictions of their lord and savior drowning in piss. In fact, many of them are offended by such an idea. Two United States senators were outraged that Serrano had received government funding to make the piece and actively protested its display in 1989. The controversy became big news and soon Serrano was losing other grants as a result. Some alleged that funding the piece was a violation of separation of church and state. Others tried to clarify the piece by claiming it wasn’t intended as an insult but rather a representation of what we’ve done with the image of Christ and Christianity in the western world. Despite being ten years old, Piss Christ saw even more opposition in 1997 during a gallery showing at the National Gallery of Victoria. Catholic Archbishop George Pell sought an injunction against the piece being displayed but failed. In light of this, two teenagers (clearly working on behalf of God) attempted to destroy the piece with hammers. The show was eventually canceled, not out of fear of potential damage to Serrano’s work but that protesters would damage a Rembrandt exhibit in the same building. 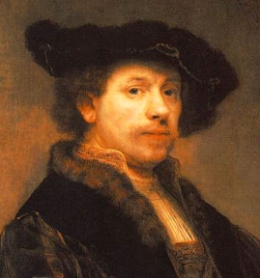 Learning from Serrano’s experience, Cosimo Cavallaro decided that urine wasn’t the way to go in depicting our lord and savior. Instead, he sculpted Jesus entirely out of sweet chocolate. Yum! 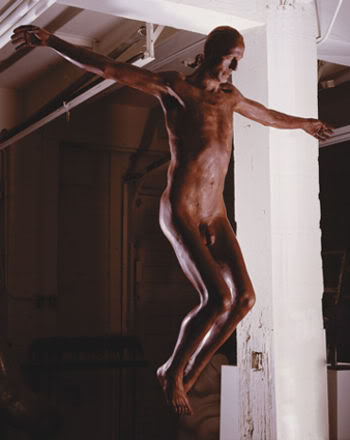 As you can see, Christ is anatomically correct, entirely nude and, despite being in a pose of crucifixion, lacks his cross. The piece that was eventually displayed was actually the second version. The first was damaged by rats while the sculpture was in storage in Brooklyn. The rats in question have presumably been banned from Heaven. 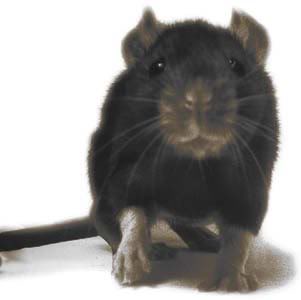 Dude has his limits, people.

Despite being much friendlier than a cup of piss, My Sweet Lord wasn’t exactly met with open arms. Before its gallery showing, the museum that was to house it began receiving death threats. Apparently not willing to become a corpse in the name of standard, non-chocolate Jesus, Cavallaro pulled the piece after only two days. Some believe that displaying the piece at all has caused irreversible damage to his career.

The controversy reached far enough to find Bill Donahue, president of the Catholic League for Religious and Civil Rights. During a live interview Donahue accused Cavallaro of lying about his religious faith and told him “Oh, no, let me tell you something. You’re… you’re lucky I’m not as mean, because you might lose more than your head,” after mistakenly believing that Cavallaro compared him to the Taliban. Indeed, tolerance is a gift. 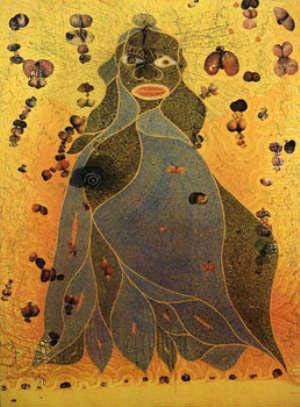 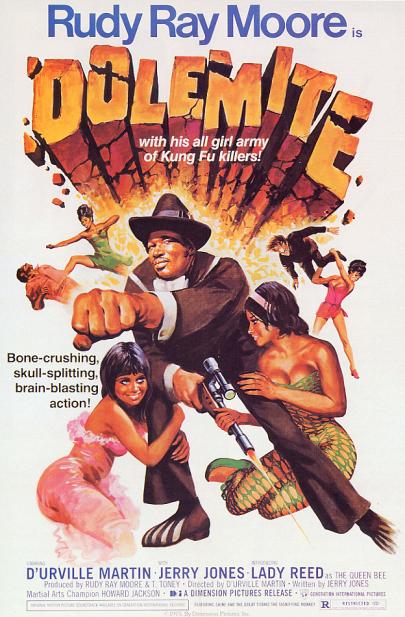 The Gospel According to Dolomite, sucka.

Understanding the Holy Virgin Mary is a bit difficult. One must understand that the painter responsible, Chris Ofili, blends history, spirituality and popular culture into many of his paintings. He also has an odd sense of humor, which tends to cause much of the controversy that surrounds his work. One of Virgin Mary’s earliest displays was at the Brooklyn Museum of Art in 1999. The exhibit was called “Sensation,” but most people probably weren’t expecting a feces-vagina-terrible movie made Virgin Mary. Mayor Rudy Giuliani tried to sue the museum in an attempt to stop the exhibit, but to no avail. Guards at the museum made use of the phrase “It’s not the Virgin Mary, it’s a painting” to try and combat protesters. The exhibit hit such a nerve that Ofili was named in the book 100 People Who Are Screwing Up America. Odd, considering he’s British.

Rounding out our league of “offensive to the baby Jesus” artworks is Renee Cox’s “Yo Mama’s Last Supper.” It looks a little something like this:

In a parody of Leonardo di Vinci’s Last Supper, Cox has created a photo montage featuring eleven black men and one white man as the twelve disciples and Cox herself as Jesus Christ. A lady, naked Jesus Christ. Such an image would naturally offend some members of the Christian faith. However, there’s nothing directly obscene about the image; her nudity isn’t erotic in anyway and the photographs contain no blasphemous imagery. Some argue that recreating the classic painting in such a way is a mockery both to the piece and religion that holds it dear. However, other parodies of the image exist in the retail market which feature celebrities like Elvis in place of Jesus. There’s no immediate outcry in response to those pieces, but then again the King isn’t flashing the world his bosom, either. 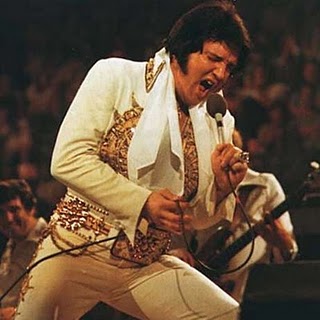 Not that he couldn’t, mind you. Me-owww.