The novel can be a lot like a person. Both have a reasonably tough exterior that defines us physically. But it’s what lies within that we consider truly important: knowledge, emotion and experience. The same thing that defines our character can be found on the novel’s pages. Deep, right?

The point is that reading a good book is like having a good conversation with someone you’ve never met. It can be a life changing experience, for better or for worse. Often, the outcome rests more heavily on the reader than the book itself. While generals have read “The Art of War” to lead men to their deaths, your boss might be reading it to get amped for his quarterly review meeting. And then there are the people that memorably, and tragically, take things too far. Here are four books and the madmen that took the things they had to say too far. 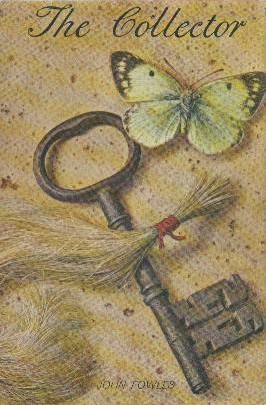 The first book in John Fowles’ distinguished career, “The Collector” (published in 1963) has been on the edge of popular culture for decades. It even inspired a highly regarded movie that almost nobody seems to remember. And maybe that’s for the best. In the novel, Frederick Clegg is an avid butterfly collector and with what seems to be a nasty version of Aspergers syndrome. Lacking social skills, he lives emotionally apart from the rest of the world until he wins a soccer pool that allows him to finally live physically apart from people as well. However he grows lonely in his cabin in the woods and kidnaps young Miranda, whom he had been obsessing over for quite some time, and keeps her in the cellar, adding her to his collection (book titles!). Anyway, some changing narration shows Miranda and Clegg’s twisted relationship, as well as the scope of Clegg’s illness. Let’s just say, in the end, he resolves to continue to add to his collection. 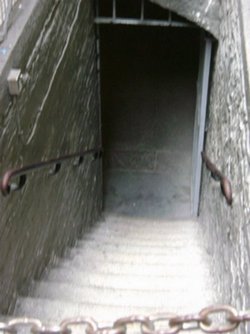 The creepy cellar is a trope for a reason, kids.

Christopher Wilder, a serial killer of eight young women in the early-mid eighties, was found to have the book in his possession when he shot himself. Robert Berdella, the Kansas City Butcher, tortured and killed at least six men in the 1980’s, and claimed to be inspired by the film version of the novel.

The killers Leonard Lake and Charles Ng are the most closely tied to the book, as Lake was directly inspired by and obsessed with the novel. Lake sought his own potential Miranda’s, deemed “M-Ladies”, two of whom were abducted and ultimately killed. The pair also killed close to two dozen others. A chance arrest on a firearms charge related to shoplifting lead to their discovery, with Ng fleeing before being caught and Lake swallowing a hidden cyanide pill while in custody. 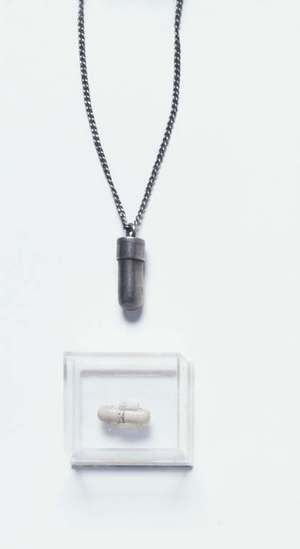 Sometimes it really is the coward’s way out.

The novel has been adapted into a number of stage versions, the aforementioned 1965 film, as well as inspiring/being ripped off by a number of similar stories and television shows. Fowles himself has said that the book remains valid as an example of the danger of societal divisions and the resulting problems from people unable to handle their wealth and power. 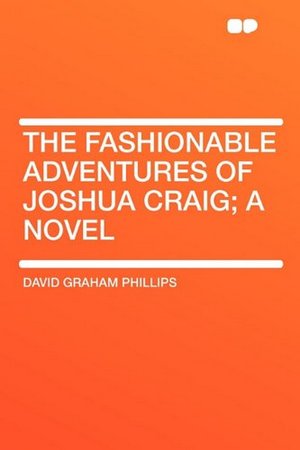 David Graham Phillips was a progressive, muckrakin’ journalist who lived around the turn of the last century. He was known for his investigative writing on big business and government corruption, which made him all kinds of friends. His most famous article was “The Treason of the Senate”, full of shocking revelations of illegal government dealings. Naturally it appeared in Cosmopolitan.

Written in 1909, the Fashionable Adventures of Joshua Craig was his 18th novel, with classic 18th novel archetype. As was his style, he drew from personal experiences as a newcomer to the political scene. The book follows a young, uncouth man who comes to Washington, gets all the chicks and power and smacks a few well deserved heads together while he’s at it. Imagine “Mr. Smith Goes to Washington” if Jimmy Stewart was replaced with Gregory Peck. 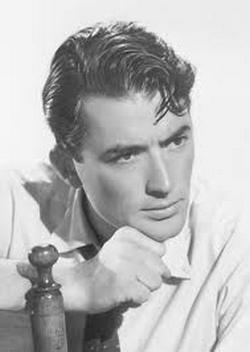 Mr. Speaker, if I have to come up there, you’ll get a taste of the back of my hand!

On January 23rd, 1911, David Phillips received the critical review of his life. He was headed to the Princeton club, as was his habit, and was shot six times by a man named Fitzhugh Coyle Goldsborough, a musician, Harvard graduate and son of the prominent Philadelphia Goldsborough family. He was not simply upset about his ridiculous name. Rather, he felt that a character in the book, Margaret Severence, a “fasionable noddle-head” daughter one of the Washington fat cats, was designed by Phillips to defame his sister, whom he was a little too fond of. Fitzhugh was heard to shout “There you are! I guess that does it for you!” after firing, and then turned the gun on himself, with a whimsical: “I’ll finish the job now.” 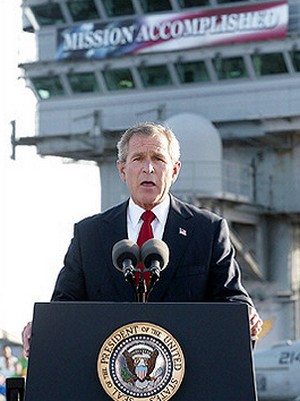 Completed jobs are always a reason for celebration.

While it is generally agreed Fitzhugh Coyle Goldsborough was very much insane, he brought down one of the era’s most promising journalists. Phillips’ investigative spirit and methods were inspirational, and his actions helped lead to the passage of the Seventeenth Amendment to the United States Constitution, which lets you actually vote for your senator. His name is now mostly forgotten.