There’s no way to prove that luck as we know it exists. Most people believe it out of superstition or firsthand experience with improbable odds. With experiences like the following, it becomes much harder to disprove. 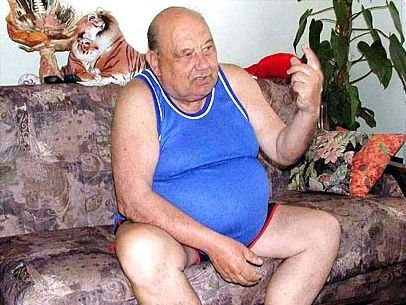 If you’ve ever wondered where action movies get their increasingly bizarre scenarios from, look no further than the life of Frane Selak, a Croatian man who’s escaped more vehicle accidents than most people are willing to put up with. 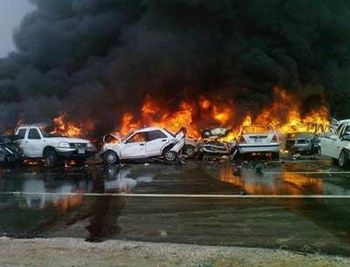 This again? Oh, come on!

Selak’s history of WTF begins in the sixties when he was riding on a train that derailed into a river. This being January, the list of terrible things that could happen as a result of a train diving into a river were greatly increased. Selak wasn’t among the seventeen dead, having escaped with a broken arm. A year later, Selak (who had presumably sworn off of trains) was taking a flight on a commercial airliner when the cabin doors were blown off. Selak was blown away with nineteen other people. He was the only one to have survived, landing on a haystack and avoiding other injuries. A year after that, Salek tried his hand at buses and promptly found himself in a freezing river again. After being stuck by a bus and escaping a car explosion twice, Frane hit some good luck that didn’t involve near death in 2004 when he won the Croatian Million Dollar lottery.

Raised as a farmhand, a young Dexter picked up his trade seemingly on a whim and immediately found good fortune despite being publicly known as a poorly educated hick. His contemporaries were known to give him bad advice with the intention of ruining him financially. One such tip was importing warming pans to the West Indies, an area noted for its warmth. A captain on his ship sold them as ladles to a growing molasses company, turning a large profit. It was then suggested that he sell wool mittens to the same people, who in turn bought them all and sold them to Siberia. After being convinced to sell coal to Newport, he arrived just in time for a miner’s strike, making a small fortune. His entire career was made off of such success and it most likely wouldn’t have happened if people weren’t trying to undermine his non-integrity all the time. 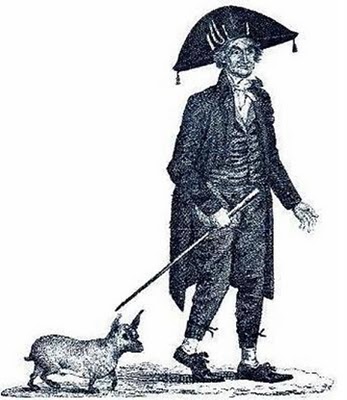 At the age of fifty he published his memoir A Pickle for the Knowing Ones or Plain Truth in a Homespun Dress. Initially he gave the book away for free but soon found a publishing house that ran eight editions. Oddly enough, the book contains absolutely no punctuation within the text.

People usually only get to directly experience a terrorist attack once in their lifetime. That is because terrorist attacks have the tendency to kill lots of people. However, Jason and Jenny Cairns-Lawrence are not among them. In fact, they’ve witnessed major acts of terrorism first hand three times without being harmed themselves. 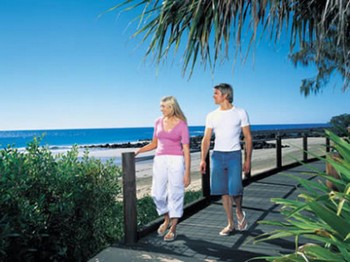 Their feel-good story begins with a trip to New York City on September 11th, making them witnesses to the worst terrorist attack in American history. Four years later the duo was in London when bombs were detonated across the city’s transit system, killing fifty people. Rounding out this horrible trilogy, the couple happened to be vacationing in Mumbai when the city was under siege by terrorists. Their travel agent would later be revealed to be Satan himself. 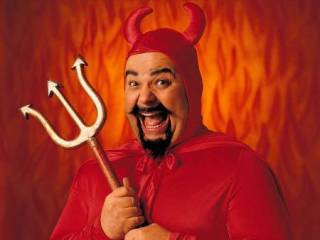 “Why yes, I hear Darfur is quite lovely this time of year.”

Despite bearing witness to three of the worst events of their lifetime, the two keep a fairly optimistic view about it despite the fact that they were obviously cursed by a sorcerer at some point in their lives.