Confucius once said “Ghosts? Damn son, I’m out of here.” In his infinite wisdom he knew very well that dead are perhaps best left that way because he owned a copy of Pet Cemetery.

Chinese culture has many types of ghosts, many of whom have a history so long that they influenced other Asian cultures and their beliefs. Though not always fitting with every belief, it’s generally accepted in Chinese folklore that the form of ghost a person’s spirit takes on when they die reflects how they lived and even how their lives ended. In many cases, these forms are seen as unique punishments for how the person carried themselves or treated others, and serves as an interim period while they await reincarnation.

If you have a gambling addiction then you may very well become a one of these spirits. 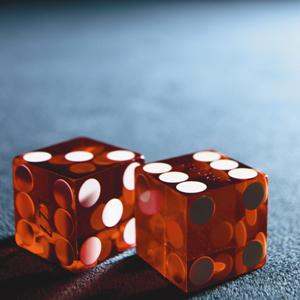 Ba jioa gui are the spirits of those whose deaths are somehow connected to their gambling debts, be it through suicide or murder. The spirit takes on an ugly form and appears at night beneath banana trees, otherwise known as nature’s blackjack tables. It should be noted that appearances of this type of ghosts spiked in 1995, showing a direct correlation to theatrical release of the film Casino. 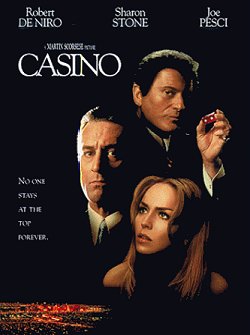 Stories exist of people who, completely unaware of cruel irony, attempt to contact the ghost for winning lottery numbers by tying a red string around the base of the banana tree and their bed. The ghost is then said to appear that night and offer the numbers but in exchange the person must set them free. Inability to do so results in a tragic death immediately after winning the lottery.

Despite sounding like the name of a secondary Street Fighter character, E Gui is actually a ghost, more commonly known as a hungry ghost. 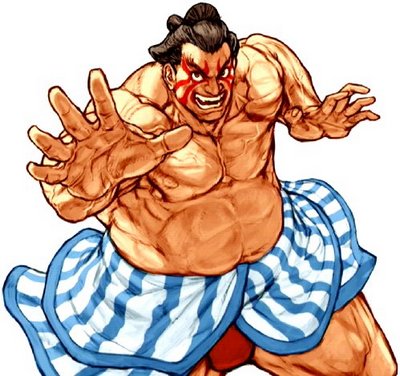 As stated earlier, the type of life you lead while you were among the living affects what form you take on after you’ve died. In this instance, the hungry ghost is pretty close to the bottom of the totem pole, serving as a punishment for killing, theft, and sexual-misconduct. The punishment is taken on in three forms: a spirit with a neck so long and narrow that it cannot eat, another with a mouth so foul it cannot ingest anything and another with a mouth of flame, setting fire to anything that it may eat or drink. Of course, that’s only if you die with money. If you’re broke then you’re still hungry but you get to eat from time to time. There’s a bit of a Robin Hood sense of justice to the whole thing.

Early stories of hungry ghosts tell of cruel people abusing monks. For example, one monk approached a wealthy man for some juice to treat an illness. Rather than do it himself, the man left it up to his wife, who made the totally logical decision to piss in the bowl first. 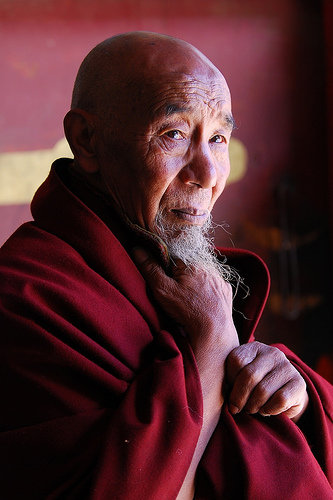 Monks. Am I right, ladies?

There’s an entire festival surrounding hungry ghosts believed to be the only day of the year when all such spirits are released from Hell and granted time to walk the earth. During the festival, people make offerings to deceased ancestors and put on live entertainment with chairs reserved specifically for spirits. They even burn a currency known as Hell money for the spirits to use when they return. Just because it’s Hell doesn’t mean you can’t live comfortably.

Jiang shi come generally come about in one of two ways: an improper burial or when the soul flat-out refuses to leave the body and instead reanimates the corpse. However, this can take many years, if not decades, so when a jiang shi returns it is usually covered in green and white mold and wearing clothes from an older period. 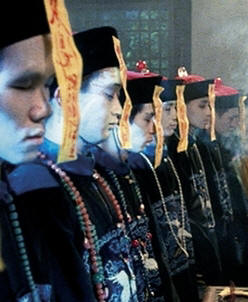 The reanimated the corpse is still stiff, rendering mobility difficult. Thus, they must hop to attack the living, making for the most unintentionally hilarious murder scene ever. It’s sometimes believed that the corpses were taught to hop by priests so the body could return to its hometown for burial. However, it probably wasn’t their intention to create such a unique version of humor and terror.