In many parts of the world, beauty contests are a really common affair, so much so that it’s become difficult to distinguish one pretty lady in a sash and shiny gown from another. However, that’s not the case with the following contests, which are unique for their premise, execution or even their definition of beauty. Maybe these contests are a refreshing twist on an old formula. Or maybe they’re simply weird.

Some people find beauty pageants to be shallow and demeaning to women. They believe that these contests only warp society’s view of what a woman is or should be, and do more harm than good. Chances are those people probably wouldn’t care for Miss Artificial Beauty.

The idea was born in 2004 when a contestant in a Chinese beauty pageant was disqualified because she had undergone several cosmetic surgeries. Rather than take this as a lesson in the true meaning of what it means to be beautiful, she attempted to sue the pageant organizers, only to have her case thrown out in court. After hearing about this plight, a kind hearted soul realized the country’s growing fixation with plastic surgery was ripe for exploitation (Chinese men and women spend over two-billion dollars annually) and organized the first pageant where plastic surgery was a requirement. Mao would be proud if he weren’t a presumably beautiful corpse. 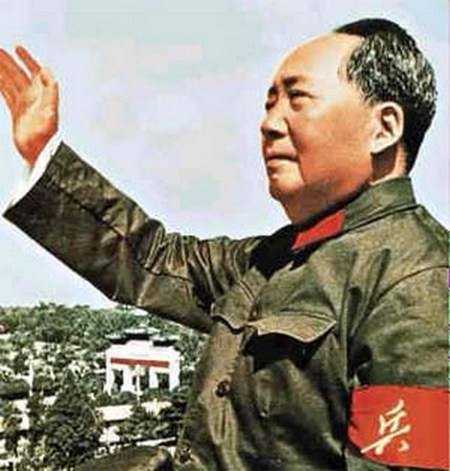 Totally what he had in mind.

Contestants were required to provide documentation of the procedures they had undergone. Contestants competed in several categories including best body, biggest change and best personality. The category of Best Media Image was awarded to a sixty-two year old woman and a transsexual. The winner of Miss Plastic Surgery, a woman named Feng Qian, netted six-thousand dollars worth of prizes… probably less than a third of what she spent to qualify.

According to those video tapes behind the beaded curtain at your local video store, nuns are practically sexual deviants waiting for the first chance to shed their clothes to show you the love of Christ (wink, wink). Of course, anyone who’s spent five minutes in the real world can tell you that notion isn’t true. In fact, popular culture tends to present nuns as, well, uneasy on the eyes. 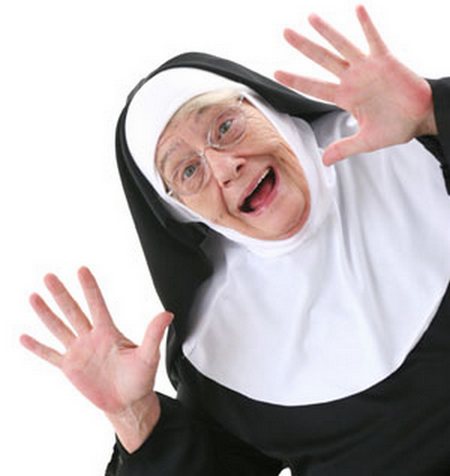 Father Antonio Rungi of Italy hoped to change the perception of nuns with a pageant of his own design. Originally planned to run on his blog, the Miss Sister 2008 competition would pit nuns against one another to determine who had the most inner beauty, gauging attributes such as social awareness, charity, spirituality and other similarly humdrum categories. Once posted on the blog, these profiles would be voted on by the nun-enthused public which totally exists somewhere, we guess.

From the get-go, Father Rungi wanted to ensure the focus of the pageant wasn’t physical. Despite this, some people still took offense at the idea. Rungi fielded calls of criticism from local priests, bishops and even the Association of Catholic Teachers to which Rungi belonged. Ultimately the pageant was cancelled and the world must still wander in the darkness of not knowing which nun is indeed the most beautiful.

Most beauty pageants focus on fitness as a means to gauge beauty. Thailand decided to take it in another direction with the Miss Jumbo Queen competition, which is exactly what it sounds like: a quest to find the most beautiful large women in the country. If you’re thinking this is at all progressive, just wait.

The pageant was introduced to the world in 1997 as an addition to the Samphran Elephant Ground and Zoo’s Jumbo Banquet. Before the inclusion of the pageant the banquet’s main feature was a feast for the zoo’s elephants comprised of tons of fruit and veggies. Naturally, the only possible follow up to this was a beauty pageant for people who avoid those things. 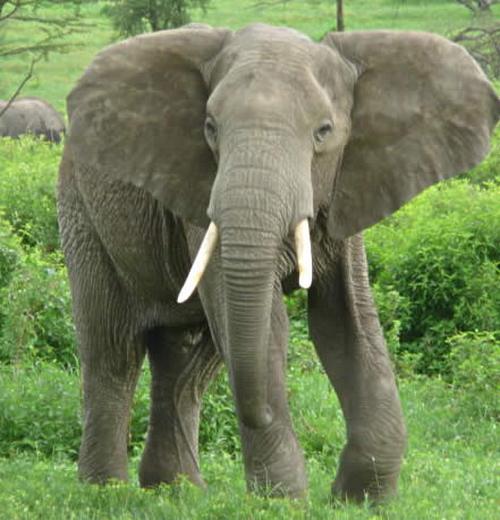 Miss Jumbo Queen is crowned based on her ability to exhibit the characteristics of an elephant. Most people wouldn’t care to be compared to nature’s Marlon Brando but what the judges are really looking for are grace, elegance and size. To meet that last requirement the only women allowed to participated are large-framed. Aside from this, the contestants vary as much as those in a more traditional contest. Since its inception, the Miss Jumbo Queen has become an annual event, crowning a new champion every year and striking anger into the hearts of anorexic beauty queens the world over. Tiny, hungry queens.