Treasure hunters are a strange lot. Regardless of evidence or plausibility, they set out across the globe in search of valuables that may no longer exist (if they ever existed at all). These five treasures are still sought after long after they’ve gone missing. 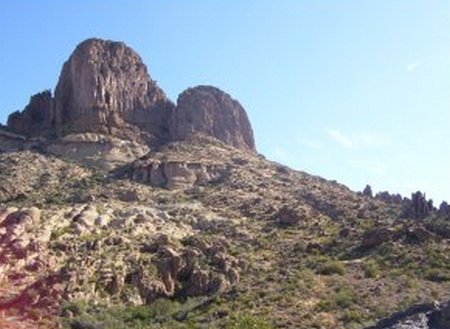 Around 1845, Jacob Waltz traveled from his native Germany to America. He eventually caught the fever and joined the gold mining efforts in Arizona. The story goes that he worked in the mines of others while seeking out his own fortune, which he found in the 1870’s in the form of the Lost Dutchman mine. According to legend, Waltz left a series of clues to the location of his mine before he died (he promised to take at least one person there in his lifetime but never did). The clues, while not terribly helpful, have inspired thousands of people to set out in search of gold. It was, by his own account, the most plentiful mine anyone would ever see.

If the mine actually exists, it’s either never been found or is a preexisting mine with a different name. Regardless thousands of treasure hunters each year descend on the Superstition Mountains of Arizona to find the gold. Adding to the mystique of this treasure is that area has quite the kill count, implying that it may be cursed or well-guarded (or that madmen run wild in the mountains of Arizona, but whatever). People looking for the mine have turned up dead as recently as 2010, and others have been found headless, shot in the back or have simply vanished. 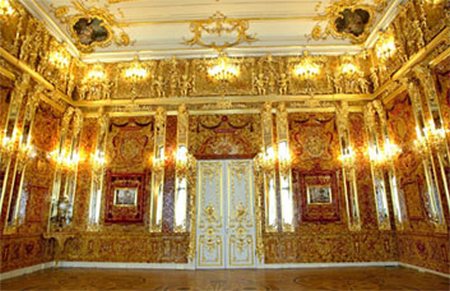 In 1701 construction began on a room walled with amber and various precious stones. The room was built by a team of German and Russian architects for the King of Prussia. In 1717 it was presented to Peter the Great, whose wife ordered that even more jewels be added and the room moved to another palace. The room made several more journeys up until World War II. Guess what happened? Go ahead, we’ll wait. 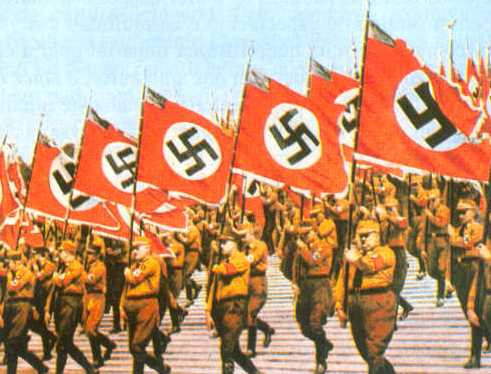 If you guessed “Nazi’s stole it,” you’re right! In 1941 the room was in Tsarskoye Selo, which the Nazis just so happened to raid. Efforts were made beforehand to move the panels and hide them, but they had become much too dry and brittle and broke if handled too roughly. Some claim that wallpaper was hastily applied to try and hide the amber panels but they shone through anyway. The walls were dismantled and taken to Königsberg, Germany. Guess what happened then? Go ahead, we’ll wait.

If you guessed “We don’t really know,” congrats! You’re winning! The room’s trail ends with Konigsberg. After heavy air raids in 1945, it was claimed that the room had burned down in a castle. Charred remains of what may have been an amber panel have been found, so that’s the official record. However, people have speculated that the room may have survived but is genuinely lost. One of the most popular theories says Nazis were transporting it across the Baltic when the ship was sunk, leaving the room at the bottom of the sea. At least one piece of the room has shown up, an alleged war trophy taken after its transport was destroyed, and returned to Russia. 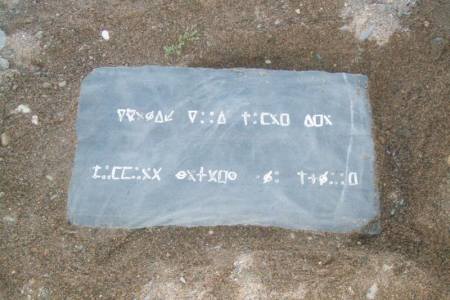 In 1795, three teenagers discovered an odd decompression on the southern end of Oak Island, Nova Scotia. This being 1700’s Nova Scotia and there not being much else of interest to do, they decided to dig into the decompression to see what was up. To their surprise they found flagstones, which had to have been buried there. They continued digging up to thirty feet deep, finding layers of logs every ten feet, before abandoning the dig.

News spread quickly through local newspapers and soon a treasure hunt took place (even though no one found any actual treasure, but hey, when in Nova Scotia). Several groups descended on the island to try their luck. One, The Onslow Company, dug deep enough to cause flooding. But before ruining the trip for everyone else, they uncovered a stone with strange symbols on it that were translated as “forty feet below, two million pounds lie buried.” As shady as that sounds, it sparked further treasure hunting that continues to this day.

Perhaps even shadier than the translation is the physical stone itself, which simply up and vanished in the early 20th century without any sort of verification to what it said, if anything. 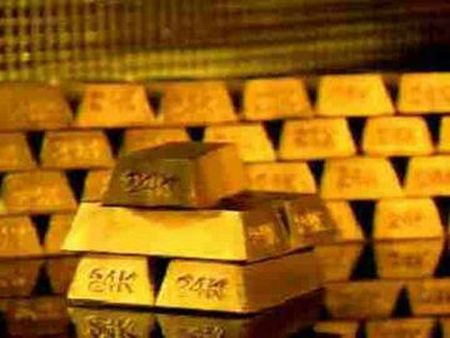 During World War II the Japanese army raided much of Asia to continue financing the war effort. Soldiers would raid homes, banks and temples for major valuables. That’s the part of the story that we can at least assume to be true, if only because it’s plausible.

The rest is just a tad shaky. In 1944 Vice Admiral Takehita was transporting the loot from Singapore to the Philippines. However, Douglas MacArthur had already invaded the Philippines with the boot of American justice beforehand. Much of the treasure was hidden on land before the ships had to flee, some of which were sunk. All of those who helped bury the treasure were killed as the war ended.

That’s the part that a lot of people have difficulty accepting. Why would they choose the Philippines if they hadn’t controlled the area since 1943? Still, folks have spent a great deal of time and money looking for the loot only to come up empty handed.

Well, most folks, anyway. At least one person found something. Phillipino soldier Rogelio Roxas claimed to have found a cave filled with crates of gold bars and jewels. He took several bars and a golden Buddha statue and planned to return to the site at a later date. However, he was investigated, the treasures taken and he himself arrested by President Ferdinand Marcos. Roxas would go on to sue Marcos successfully, though he died before the suit resolved. 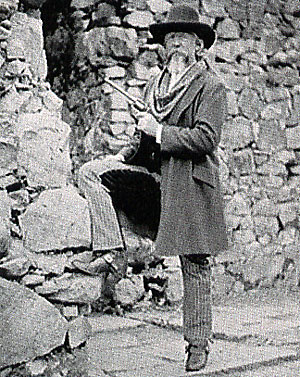 Richard Barter, going inexplicably by the more unfortunate name of “Rattlesnake Dick,” turned from gold rusher to bandit around 1855. During one of his stints in prison he formed a league of evil with other criminals and upon their release in 1856 they planned a major heist of the Trinity Mountain area mines. They attacked during a gold shipment and made off with eighty-thousand dollars of bullion without having to fire a single shot.

But then came the time to actually move it all down the mountain, and the men were stumped. Barter instructed one of his men to bury half of it, and he did. However, the group was intercepted by law enforcement on their way down the mountain and the only member of the gang who knew the exact location of the gold was shot dead. 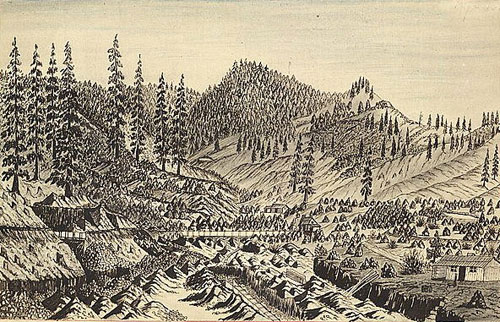 What happened to the treasure is hard to tell. Surviving members of the gang used their half to lessen their sentences once arrested. The other half remains a mystery. Official accounts contradict each other as to whether or not the loot was found.