The problem with investing value in something is that once you inevitably lose whatever it is you’ve set on a high pedestal, it becomes absolutely worthless. The following items all have some sort of value, be it monetary or historical, but have been lost..

Between 1923 and 1927, a group of fossil specimens relating to Homo erectus were discovered outside of Beijing, China. Eventually dated to be at least seven-hundred thousand years old, the fossils were excavated from the awesomely named Dragon Bone Hill. 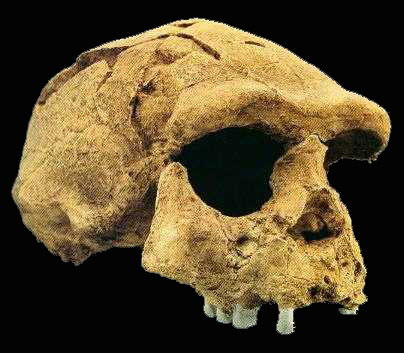 Of all the bones discovered, the skulls were in the best shape. Geologist John Gunnar Anderson believed they pointed to a unique Chinese ancestor, though later studies suggest that they could just as easily be European. The debate is still out as to whether or not they are direct ancestors to modern man.

After their discovery, the fossils were stored in a safe at the Cenozoic Research Laboratory of the Peking Union Medical College.

What happened to it? That’s a great question! General consensus is that they were lost at sea during World War II. The fossils were to be shipped to the USA for the duration of the war. The ship they were believed to be on may have been sunk. Regardless, they never arrived and the search continues to this day. 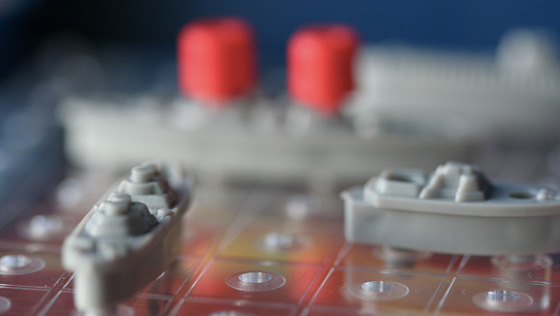 “You sunk my priceless human history!”

Several researchers have offered cash rewards for the recovery of the remains. In 2005, the Chinese government created a committee tasked with finding the remains, though nothing has come from their efforts, either.

In the year 1800, Polish royalty thought it would be a grand idea to keep all of their precious relics in a single location. There was absolutely no way this could go wrong. 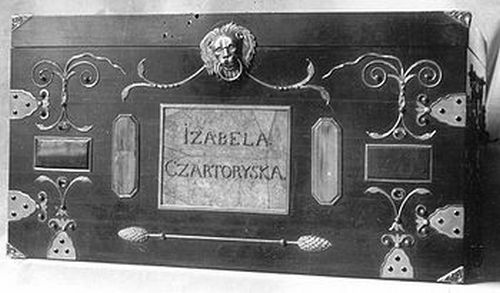 “Now we’ll always know where everything is!” – Sir Terrible Logic

The Royal Casket was built to house seventy-three different items of tremendous value, including a diamond-encrusted golden snuff box, an ivory box, gold and silver boxes, and much more. Essentially, if it was small and could be made of a precious metal and/or encrusted with precious stones, it found its way into the casket.

The casket managed to survive several uprisings with everything intact.

What happened to it? It did, of course, go missing and this one you can mark up to Nazis. 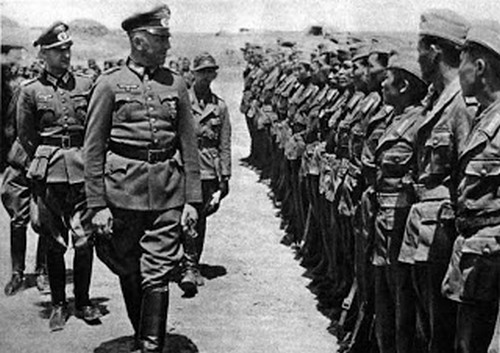 As Nazis raided and looted their way across Europe, someone had the sense to hide the casket and its contents in Seiniawa. However, no one remembered to do a background check on whoever was tasked with actually keeping it a secret: a German worker for the royal family spilled the beans to the Nazis and the casket was taken. What happened after that, however, is anyone’s guess. They’re assumed to be destroyed (which makes sense – they could have been used to finance the war effort), but no evidence has been discovered that confirms this.

Meaning “grass-cutting sword,” the Kusanagi is one of the three Imperial Regalia of Japan. Tracing its actual history is incredibly difficult: it was first mentioned in a book of mythology and the first historical document that mentions the blade also contains mythological stories, so separating fact from fiction is sometimes impossible. The sword is said to have magical properties, chief among them the ability to control the direction of the wind by swinging it.

What happened to it? Officially, nothing. The sword is still housed at Atsuta Shrine. However, it’s not made available to the public, fueling speculation that it’s not actually there.

There are quite a few stories about the sword’s fate. Emperor Antoku is said to have drowned himself with the sword. A previous emperor, Emperor Sujin, made a replica of the sword around the time that popular rumors said the real sword was stolen. Sujin claimed the replica was stolen instead, which only makes sense if you don’t stop to actually think about it. Another story alleges that a Shinto priest stole the sword in the 6th century only to have his ship sink, as they tend to do.

The sword was last “seen” in 1989 at the ascension of Emperor Akihito, though it was surrounded by packages and couldn’t be seen.

Though not a treasure in the traditional sense, the Antwerp Diamonds are a loose collection of jewels, gold and other valuables once located at Antwerp Diamond Center in Belgium. They’re valued at over one-hundred million dollars.

They’re also notable for just how intense security was. The safe that housed the security boxes containing the loot was thought protected by a lock with over one-million possible combinations, heat sensors, and many other high-tech features. 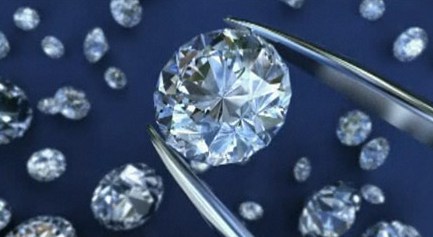 It cost more money than you’ll ever make in your entire life to protect fancy rocks. Just so you know.

What happened to them: Despite the investment of time, money and science, the safe was broken into and all but thirty or so of the one-hundred and sixty security boxes (also fitted with individual locks) were looted in 2003 in what has come to be called the Heist of the Century. The mastermind behind the plot, Leonardo Notarbartolo, was arrested, but at that point the stolen goods were out of his possession. According to Notarbartolo, he was hired by a Jewish merchant to organize and execute the heist and that the value was inflated after the fact for the purpose of insurance fraud. Of course, this is the same man that broke into a vault and stole millions of dollars’ worth of diamonds, so you may want to take that with a grain of salt.

Though the exact amount of gold has been forgotten by history, you can rest assured that Montezuma had a lot of gold, that the Spanish took it in their conquest of Mexico, and that none of it is accounted for now, not that it would do much good for Montezuma, anyway.

On November 8, 1519, Hernan Cortes and his expedition arrived at Tenochtitlan. Things were going smoothly at first, but soon Cortes suspected Montezuma of shady business and had him arrested. Though the king tried to tell his people that everything was cool, tensions grew between the Aztecs and the Spanish. 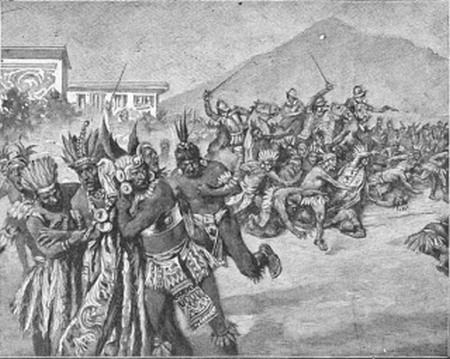 Meanwhile, Spain was sending an army to arrest Cortes for insubordination (his expedition had been canceled, but he went forward with it anyway). He went to meet with the army, leaving Pedro de Alvardo in charge. Alvardo, hearing rumors that the Aztecs were planning to assault the Spanish compound to free Montezuma, preemptively slaughtered several Aztec nobles, and that’s exactly where this whole thing went wrong.

What happened to it? Upon seeing the violence on his return to the city, Cortes knew it was time to get the hell out of dodge. However, before making his escape he told his men to take whatever treasures they wanted from Montezuma’s palace, because seriously, how could that go wrong?

It turns out that many of his men took too much treasure and were weighed down by it, falling off bridges and drowning as a result. While we can assume that some of it made it back to Spain, it’s impossible to tell how much of it was lost or how.