Home Entertainment Five Games That Tried to Be Sexy and Failed

There are, in the human mind, very few vital needs. Food. Shelter. Clothing. The beast with two backs. And, ever since we discovered we could make other people farm the food and kill the meat, and just pay them with other stuff to do it, we’ve been trying to satisfy those needs more fully, but with a new problem added in: boredom. So we spend a lot of time amusing ourselves too, which led to video games.

And, inevitably, games and sex met. This was not the glorious, light-from-the-heavens union we see in romance flicks. No, it was, and still is, the awkward, horribly embarrassing fumbling of that first time. And there’s no sign that gaming and doing it are going to get any better at the act of uniting, as witnessed by these five disasters. 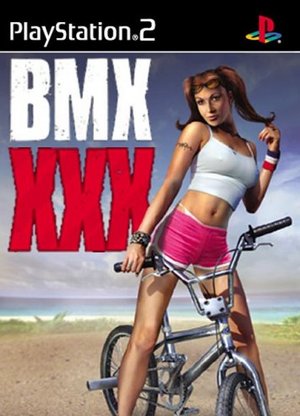 Thirdly, the game was terrible. As in, the developers thought all they needed were boobs, and they’d sell millions upon millions of copies. Well, it didn’t QUITE work out that way. As in, at all. This game is probably still rotting on GameStop shelves as we speak. Even “Superman64” has sold better than this game.

And what’s sad is that we’re just getting started. 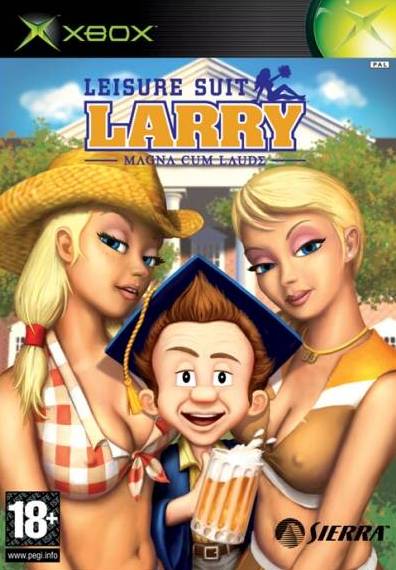 How great the fall of Lawrence, he of the polyester one-piece suits. His first few games were a satire of the ’70s dating scene, with a nerd on the make who had to jump through insane numbers of hoops with a substantial amount of wit. Then, slowly, things just went straight down the chute.

The most recent Leisure Suit Larry games are actually really weird. They’re obviously aimed squarely at the kind of guy who doesn’t really play games all that much, unless it’s Halo. And more to the point, the franchise is aimed squarely at adults, you know, people who are actually supposed to click that “Yes I am over 18” link that all the teenagers click too on websites that we’re not supposed to refer to here. So all they have going for them is the humor. In fact, that was the entire appeal, an adventure game aimed squarely at adults that didn’t involve Ren Faire costumes.

And it’s not funny. It’s painfully not funny. It’s “Meet the Spartans” not funny. You sit there, baffled, wondering who told the writing team that they were cranking out anything other than a great argument for women never to touch them. What were they thinking?

“Sex Station 7” claims to be two things: fun and arousing. It is one thing: neither. The idea is that you’re in a first person shooter game, and you’re trying to protect a bunch of women who run around in only panties from some genetic engineers. Or something.