If you want to know how to determine whether a diet is a scam, use the following simple process:

Does it charge you money to tell you to restrict caloric intake and exercise more? Then it’s a scam!

Sorry, but there’s no bulletproof easy way to lose weight beyond just not eating Baconators for breakfast and working out more. You’ve got to eat more vegetables, eat less crap, and hit the gym for once in your life, fatso. The diet industry, however, has managed to turn this basic truth into a massive scam that any con man would be proud of. Seriously, these guys make billions repackaging the same advice. And even better, the audience never takes that advice! Two-thirds of Americans are overweight and want to do something about it.

Unfortunately, there are only so many iterations of one scam you can do, and the diet industry increasingly finds itself hitting a brick wall when it comes to originality. 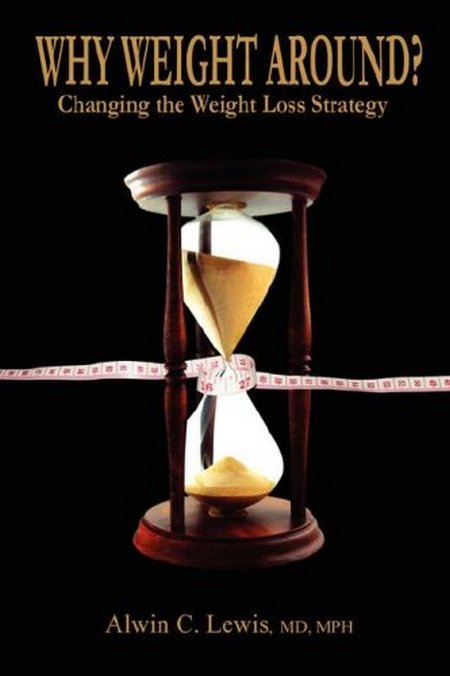 We’ll give Dr. Alwin Lewis th- Wait, his name is Alwin? His parents stuck him with that handle? Wow. That’s just cruel. Dr. Lewis’ childhood must have been a heaping helping of suck on toast. We almost don’t want to make fun of this guy for two hundred words now.

Anyway, we’ll give Dr. Alwin Lewis this: the title of his book, “Why Weight Around?”, is a bad pun, and we love bad puns. We just can’t swallow his diet, though.

Considering we’ve seen some of the Weird Worm staff put away an entire quiche in five bites, we’re not sure how effective this diet actually is. But we’re willing to try it, if for no other reason than it means we have an excuse to hold another quiche speed-eating contest. 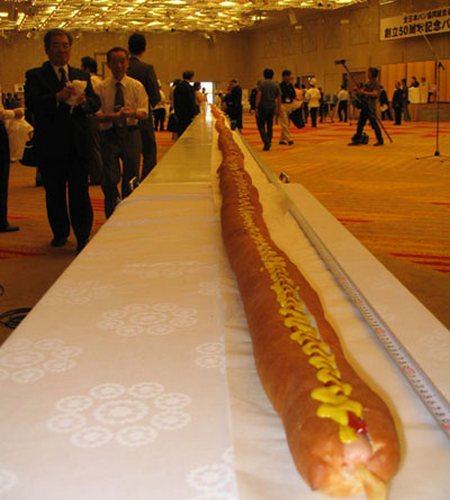 We’ll give the Hot Dog Diet this, if nothing else. At least when you’re inflicting malnutrition and starvation on yourself, you’ll be enjoying delicious, tasty hot dogs. Beats the heck out of eating cardboard or monkey pellets, and you get more than five bites of the hot dog.

We don’t really need to go into detail on this one, Oscar Meyer’s dream. You eat hot dogs. Every day. For every meal. And, yep, you’re going to lose weight. Of course, the reason you’re losing weight is that hot dogs don’t really have much in the way of vitamins, minerals, or anything remotely healthy. They’re basically everything left over from the pig or cow that isn’t meat as we’d define it, unless you’re getting Hebrew Nationals, which are an entirely different kettle of fish. Seriously, we’d consider the Hebrew National diet. Those things are delicious.

Anyway, just to get our legal disclaimers out of the way, don’t try the Hot Dog Diet. It will hurt you and probably kill you if you stick with it long enough. Just don’t eat so much crap and you’ll be OK. 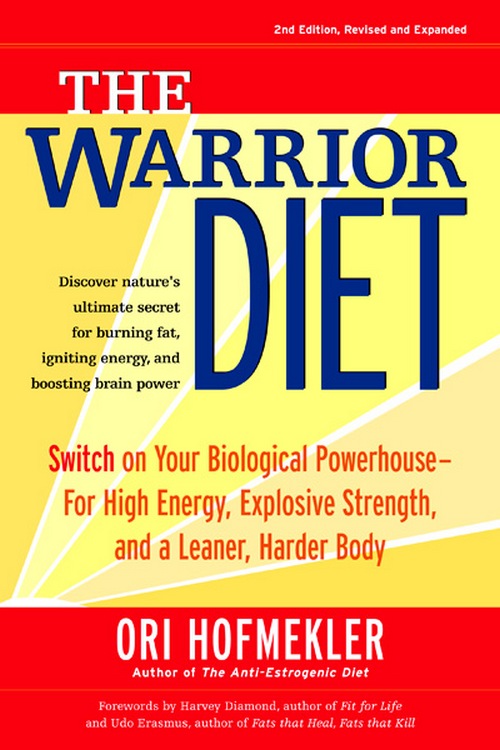 If there’s one problem the diet industry has, it’s making men feel insecure about their body image. They just haven’t had the decades to chip away at male self-esteem or the head start social oppression of women gave them. So they’ve got to couch their diet in aggressive terms: it’s no longer “If you’re not skinny, nobody will ever love you.” It’s “If you’re not super-ripped, you’re a wimp and Chuck Norris will use you as toilet paper in contempt! AAAAAARRGH! FLEX! PECTORALS! MUSCLES HIDE MY EMOTIONAL INSECURITY!!!”

The basic ideas of the Warrior Diet are: eat one main meal at night (caloric restriction), avoid chemicals (stop eating so much crap), “combine foods adequately” (get your damn vitamins), and “challenge your body physically”, i.e. get some exercise. In other words, it’s a scam trying to exploit male insecurity over not being able to beat everyone up.

It’s really the macho, chest-thumping nature of this that made us single it out, because it’s kind of ridiculous. “Are you getting fatter and sicker? THEN YOU’RE NOT ACTIVELY SURVIVING!” Yes, because, at any moment, we might be called on to kill a wooly mammoth naked with our hairy pepperonis or something. The definition of “survival” is alive, but we guess you have to make the scam seem urgent in order to sell the books. And the dietary supplements. And the vitamins.