When you’re trying to inspire (read: lie to) children, you tell them they can be anything they want to be when they grow up. This simply isn’t true; otherwise we’d have a lot more billionaire-fireman-presidents (married to horse riding-movie star-princesses). Among the most frequent of crushed dreams is the desire to be an astronaut. We wanted to experience Zero-G, you probably wanted to walk on the moon… heck, even communists grow up yearning to slip the surly bonds of earth and touch the face of God. Except they do it for the glory of the motherland, instead an all-American desire for tang (both kinds). But now, thanks to the wonders of capitalism, there are dozens of companies trying to make your dreams come true, and all they want in return is an enormous fee! 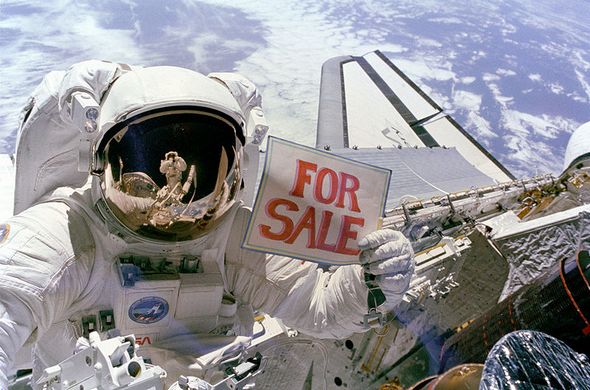 With the US forcing spaceflight away from the glory days of the NASA missions and towards the cold, calculating bosom of the private sector, there’s a new space race among companies to put the adventurous (and also very wealthy) on the ride of their lives. So for the millionaires who do most of their research on list-based internet humor sites, WeirdWorm offers a primer of the companies that want to put you into space. 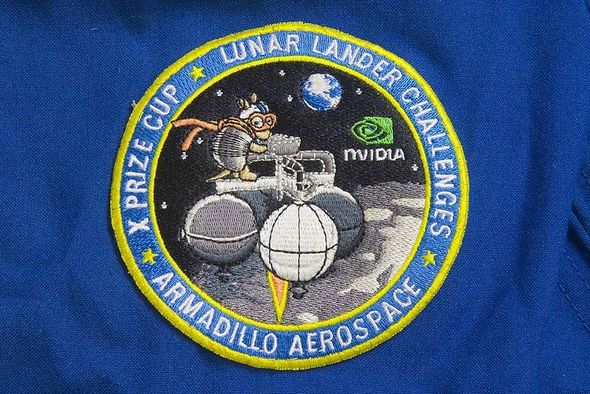 We’d question the rationality of letting an armadillo pilot a spacecraft if it wasn’t so cute.

A small, private company that strives for fast build and test times, Armadillo works under modest budgets but emphasizes high tech solutions. The company is the vision of founder John Carmack, known for developing the Quake and Doom games for id Software. That’s right; the guy who couldn’t prevent dorky teens from blatantly hacking his games is now programming spaceships.

They don’t seem to be completely sure. They know it’s definitely space, but the exact details are a little up in the air (not a pun, there’s no air in space). They started by making vertical take-off and landing modules intended for orbital flight. This gave way to a focus on lunar landers, which netted them several hundred thousand dollars through various design contests. They’ve also expressed interest in designing sub-orbital vehicles for tourism purposes. They are basically the soda-guzzling kid with ADD of the aerospace industry. 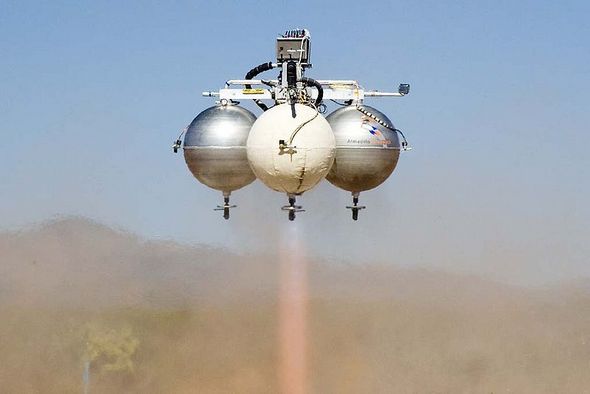 An awesome prototype that in no way will get you to the moon in this lifetime.

Not for a long time. Like many similar aerospace start-ups, Armadillo has high aspirations and but hasn’t made much headway in getting people to space. They are a bit of a standout, having produced a number of test modules, but the low budget seems to be a deal breaker. They’re decades away from even their earliest chimp-launch. 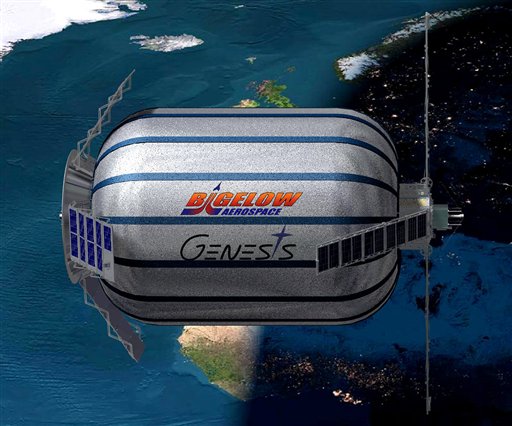 Founded and largely financed by Robert Bigelow, owner of Budget Suites of America, BA wants to be the first to put a hotel in outer space. The company is less about transportation and more about destination, which would make for a good slogan if “travelling to space” wasn’t the most important part (and half the fun).

To their place! The company is based on using a concept that was ultimately rejected by NASA during its “wild period”… inflatable space stations. The idea is that normal space stations, like the ISS, are a pain because they’re so heavy. This means they have to be sent into orbit, piece by piece, over the course of months or years, then assembled in space. Bigelow wants to use inflatable sections that take up much less room/weight on rockets, allowing them to have bigger stations. Once in orbit, they inflate and turn on life support systems, ready for rich businesspeople with a death wish. 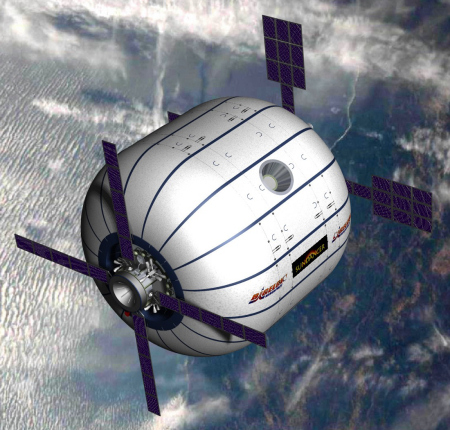 All the safety and security of living inside a balloon in a radiation-filled, black void!

Realistically, not for a least another decade. The original “Commercial Space Station Skywalker” concept fell through, but the company was able to put two test models into orbit in 2006 and 2007. The next test module was scrubbed, and their 28 foot by 20 foot module “Sundancer” won’t be launched until 2014. This will be a very robust module, but with no serious plan of ferrying passengers or hard proof of concept, don’t hold your breath. 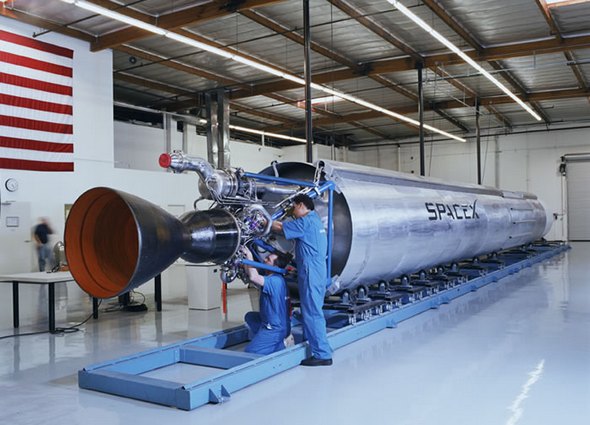 You do not want to be the guy who has to light that fuse.

Based out of Hawthorne, California, Space Exploration Technologies Corporation, or Space X, is currently making its cash by launching commercial satellites (and potentially the hardware for the previously mentioned Bigelow aerospace mission) into space on its big, impressive rockets. However, CEO Elon Musk, co-founder of PayPal, has big dreams to start strapping people to those rockets. Coincidently, WeirdWorm authors are paid by PayPal. Therefore, by reading this article, you’re indirectly contributing to the development of private space flight. So put that in your back pocket.

To orbit. Legit orbit too, none of this namby-pamby, “we’re here for a good time, not a long time”, suborbital crap that some places are peddling. By strapping an ol’ fashioned blunt-cone capsule to the top of one of their awesomely named “Falcon 9” rockets, they’d be able to deliver and return seven passengers with supplies to space and back, as well as possibly dock with the International Space Station. 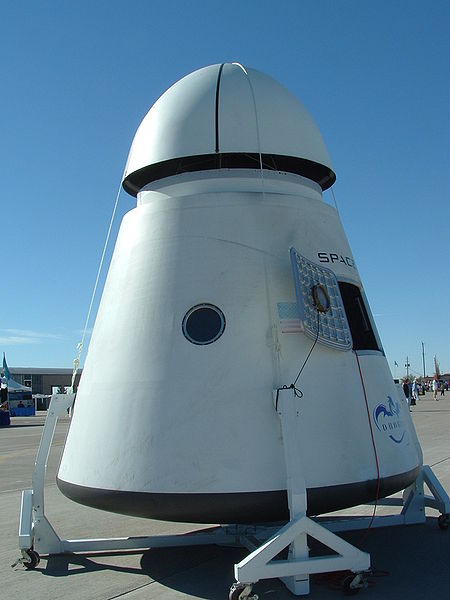 Bigger than the apartments WeirdWorm authors can afford after the PayPal fees.

Well… hopefully in a few years. They have the rocket technology, and they’ve developed a capsule called “Dragon”. A structural test for the Dragon took place in June of 2010, but there is nothing near an established timeline other than a hope of flights in the next “2 to 3 year” period, which is aerospace company language for: “we have no goddamn idea”.