Home Home Five Big Myths About the US Constitution

It’s one of the most important documents in our history and played a key role in its foundation, but even today there’s a great deal of confusion over what the Constitution does and does not do.

The Myth: Freedom of speech applies to everything.

The freedom of speech is not absolute, meaning that state governments can define what is and isn’t acceptable (the Supreme Court can, of course, strike down any laws deemed unconstitutional). This is the part that most people know, even if they don’t know specifically what is or isn’t covered under free speech. What less people realize is that this doesn’t cover every aspect of your life. 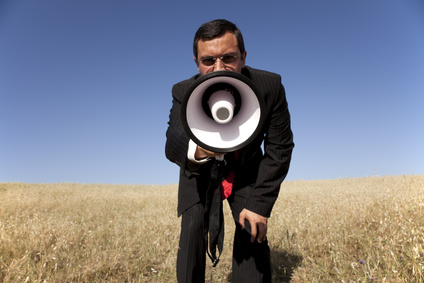 For example, an employer can discipline you over something you’ve said or transmitted on the company dime or, in most cases, in public. The recent case of John Derbyshire illustrates this pretty well: Derbyshire wrote a controversial and racially charged piece for Taki’s Magazine, and the National Review dropped his column from their magazine as a result. Derbyshire’s defenders claim that this is a violation of free speech and censorship. It isn’t, but it’s somewhat understandable where the misconception might come from; in most cases hate speech is protected by the First Amendment. However, as mentioned earlier, free speech doesn’t guarantee that you can say what you want when you want. National Review wanted to distance themselves from Derbyshire after the piece ran, and it was perfectly legal.

Online forums fall under similar rules wherein privately run forums can delete or edit posts as they see fit. So no, the Constitution doesn’t prevent mods from trolling you into the ground. Sorry.

The Separation of Church and State

Myth: the separation of church and state is established in the Bill of Rights.

Read the Bill of Rights until you reach the phrase “separation of Church and State.” Congratulations! It’s not there. 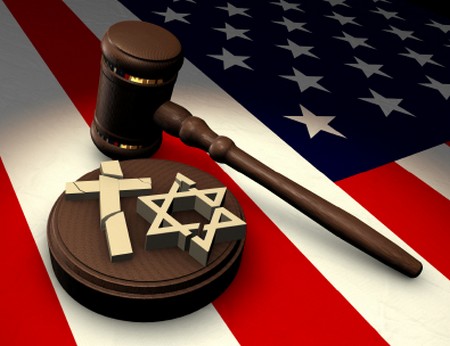 That misconception itself is fairly harmless, but it becomes a murky issue when they try to apply it without understanding what it actually means. “Congress shall make no law respecting an establishment of religion, or prohibiting the free exercise thereof; or abridging the freedom of speech, or of the press; or the right of the people peaceably to assemble, and to petition the Government for a redress of grievances” is how the section reads, and it’s important to note that Congress bit. The idea that it somehow bans Christmas displays, religious statues or any form of public religious practice is incorrect. Again, Federal branch can’t pass such laws, but states can (so long as they don’t violate the Constitution).

So where does the controversy come from? Discrimination. It’s been argued that public displays like the Ten Commandments outside a court house is the state supporting or promoting one religion over another. That, however, is a very murky argument that we won’t be getting into here.

Fun fact: “martial law” doesn’t appear at all in the Constitution. The closest it gets to touching on the subject is this bit here: “The privilege of the Writ of Habeas Corpus shall not be suspended, unless when in Cases of Rebellion or Invasion the public Safety may require it.” People commonly connect Habeas Corpus to martial law, so by proxy they read the above statement as forbidding the declaration of martial law entirely. Ignoring that there are varying levels of martial law, that’s still not true. 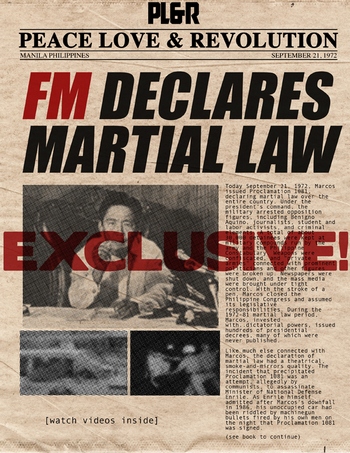 Anyone with even a cursory knowledge of United States history knows that martial law has been declared more than once, most famously during the Civil War. However, since martial law is, to some degree, military law and the president is Commander-in-Chief of the military, the argument has been made that the president is within legal grounds to declare martial law. When this happens, Congress has three options: agree with the president and let him roll with it, disagree with the president and leave it up to the Judicial branch to resolve (potentially creating a power struggle) or refuse to act, which is like the first option but with zero action from Congress. So, Congress is a necessary part of the equation even if they do nothing, but they are hardly the only part.

Myth: The Constitution guarantees your right to vote. 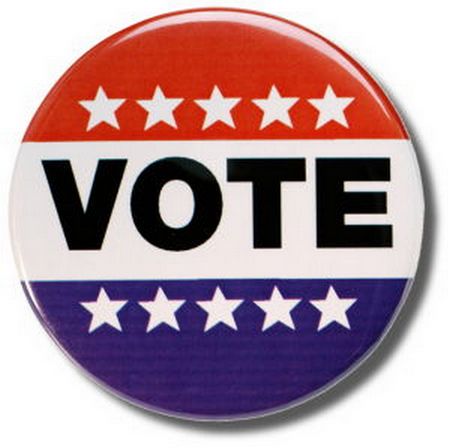 Once again the individual rights of States come into play. So long as any new laws don’t contradict the previous guidelines they’re considered legal. The best known example of this is states that forbid inmates from voting. As of this writing a few states are mulling over laws that would require voters to have different forms of identification.

The Bill of Rights

Myth: The Bill of Rights only applies to Americans.

This myth is perhaps the most persistent and relevant myth in today’s political scene. The ongoing War on Terror has created a few quagmires in regards to the legal process. It’s been argued that virtually every legal benefit we have as American citizens shouldn’t apply to foreign criminals prosecuted in America. The question is even older than the issue of terrorism and has been taken up by the Supreme Court several times. 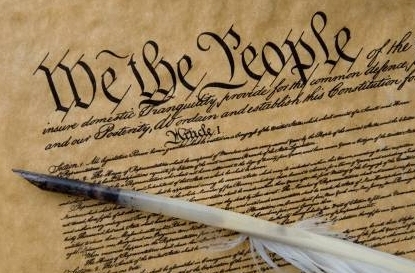