You are a law breaker. With the hundreds of thousands of laws, ordinances, employment terms and whatever helps your local politicians line their pockets, you simply can’t help it. All of them carry a fine or a punishment for breaking them. But sometimes the fines get a little excessive… 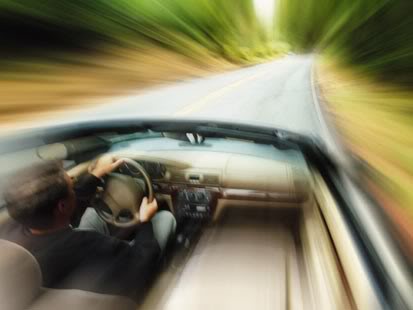 Every driver has broken the speed limit once or twice in their life. You get caught, either by a cop or a camera, you swear a bit, shrug, and pay the fine. It’s no big deal, really. Unless you are in Switzerland. A Swedish guy, finding the one bit of straight, flat road in Switzerland, and being in a bit of a hurry, pushed his Mercedes up to 186 miles per hour. That is the sort of speed where cameras ignore you as a low flying aircraft, and cops have to call ahead for a roadblock since they sure aren’t gonna catch you by chasing. His fine? 1 million dollars. The Swiss didn’t pull that figure out of their a**, they have a formula (of course) for calculate speeding tickets which takes the speed and income of the driver into account. 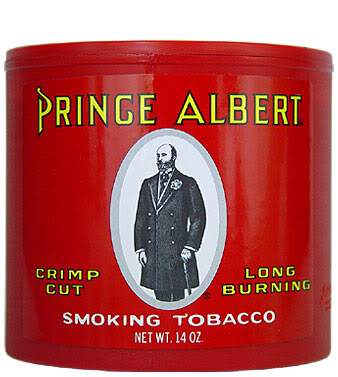 You’d better let him out.

Remember when you were a kid, or the last time you were stoned? The height of humor was random calling someone and asking for Mike Hunt. Or asking if their refrigerator was running. And the punishment you got, if caught, was a clout round the ear from your Dad. Shock jocks love doing that, proving they have the average mental age of about ten. Of course, when they do it, and broadcast it, they run the risk of a bit more than a quick belt. Russell Brand and Jonathon Ross found that out, to their cost, when they got whacked with a $200000 fine and fired over a broadcast phone call to the actor Andrew Sachs, where Brand claimed to have slept with his granddaughter. What do you expect from the greasily disgusting star of Get Me to the Greek? Subtlety and taste?

Saving Water, During a Drought 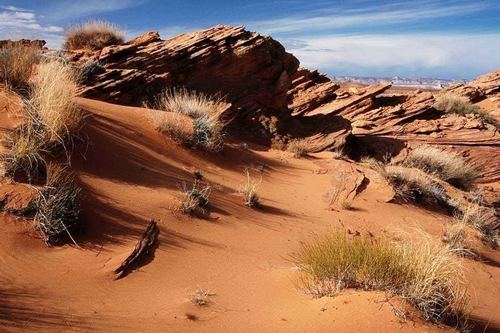 California. Why do we live here again?

But what about being a good citizen? Surely there is no downside to that! Well… There is a serious ongoing drought in California, and we are not talking about the huge reduction in the supplies of medical maryjane. It hasn’t been raining. It is so bad, in fact, that most cities have enacted water conservation ordinances and pool cleaners are now using brooms instead of nets. The city of Orange, in Orange county, is no exception. The Ha’s, eager to both save some money on their water bill and do their bit for the environment, ripped out their lawn and replaced it with plants such as lavender, rosemary and native wild flowers that really don’t care if they are watered or not. They were immediately served with a summons. By the City of Orange, the same one that set the water conservation ordinance, for breaching a residential ordinance that states: “40 percent of residential lawns must be traditionally landscaped.” It would be laughable, except the Ha’s face a $1000 fine and a possible 6 months jail time for trying to be responsible and ticking off the home owners association. How do they apply these City Ordinances anyway – in reverse date order? 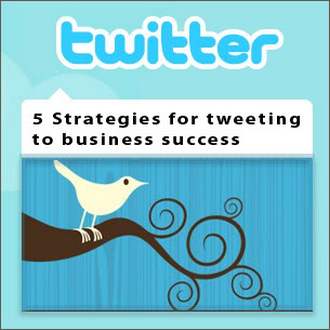 Tweeting is the big new thing. People all over the world do it, and pretty much anything seems to go. Not that 99.9% of tweets are actually interesting, but it seems to be a “no harm, no foul” stream of consciousness thing. One guy who has got into tweeting in a big way is President Chavez of Venezuela. He tweets every single day to the 2% of his population that can afford computers, internet and a reliable electricity supply. But then again, he is the President.

Back in July, two ordinary Venezuelans, a man and a woman, both tweeted and expressed some concerns about the banking system. A bit like you complaining that the country is going to hell and the bailout was not a good idea. They hit enter, and immediately had some large, heavily armed men knocking on what was left of their doors. Now charged with breaking the law “prohibiting spreading false rumors about or attempting to destabilize the nation’s banks,” they’re headed to court, facing charges that could land them 11 years in prison. Each. So much for social networking and the dissemination of information.