Home Celebrities Famous People Who Will Not See the Decade Change

There were influential and famous people who died in 2009. Some of them helped shape the world, while others entertained and delighted us. Sadly they will not be journeying into the new decade with us.

She aimed for the Heavens

Nancy Bird Walton was born in October of 1915 and wanted to fly almost as soon as she could look up. She was just a teenager surviving the Depression in her home country of Australia when it became necessary for her to abandon her hopes of a formal education in order to help out her family make ends meet. It was not until she was eighteen that she had the means to take flying lessons. Her Aunt had left the family 200 pounds and her father loaned her the money. Her aim was not to fly as a hobby as it was for many women in those days, but to make a living from aviation. At just nineteen she was awarded a commercial pilot’s license and she purchased the Gipsy Moth her first plane. It was not long before she was racing and doing well. During WWII she trained women to back up men for the Royal Australian Air Force. She went on to found the Australian Women Pilots Association. Bird married and had two children. She died of natural causes on January 13, 2009. 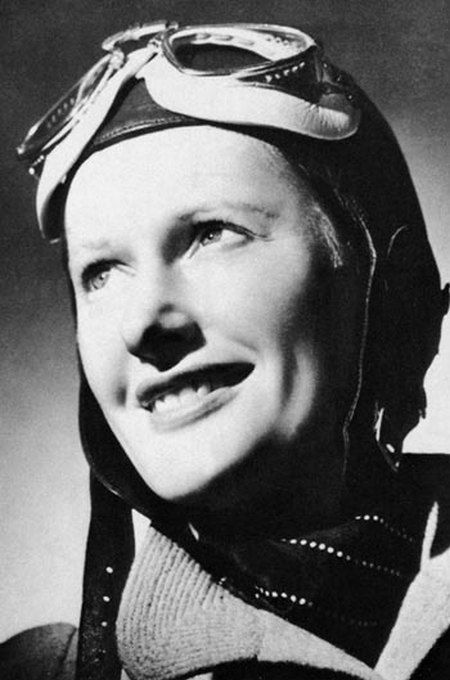 Michael Joseph Jackson was without argument America’s most famous singer, dancer, and all around entertainer. He was born August 29, 1958. Due to his father’s musical aspirations for all his sons Michael begin performing with his brothers at a very young age as part of the Jackson Five. When he left the group and performed as a solo act he quickly became a mega superstar with such hits as Thriller and Billie Jean. His popularity took several hits when young boys accused him of being more than friendly when they visited him overnight, but no charges against him were proven. Jackson was also criticized for changing his appearance and he was accused of trying to downplay his African American features. He was planning a final tour when he died June 25, 2009. 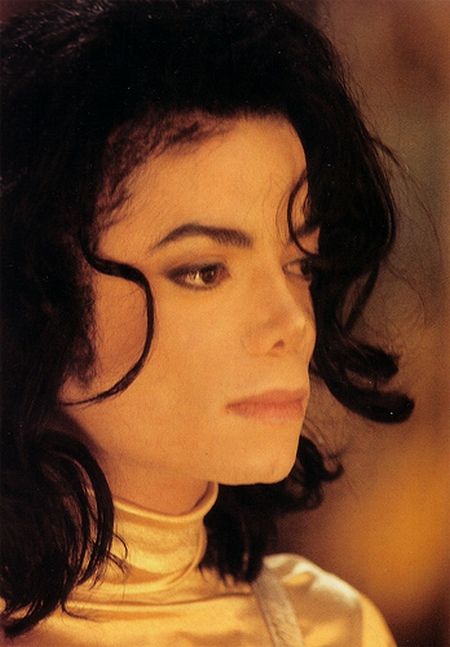 Perhaps because he was too young to die or his great fame, but ghost stories have already started regarding this unusual entertainer including the story that his longtime home Neverland is still his regular haunt.

He preached about the hereafter

Granville Oral Roberts better known simply as Oral Roberts was born 1918. The Oklahoma native became a minister early and went on to be one of the first who would use the media of television to attract a large congregation. His faith healing and showy form of preaching caught on and Oral had a big impact on the recent upsurge in the fundamentalist movement in America. As time went on the glitter of the ministry was dimmed by scandals revealing that the faith healing was staged. He was also personally criticized for opulent lifestyle. He died December 15, 2009. 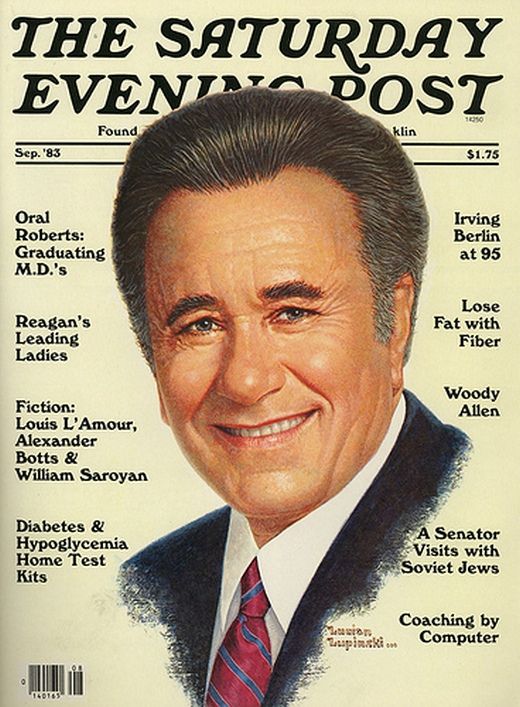 He fought for the rights of others

Dennis Vincent Brutus was born on November 28, 1924 in South Africa. He was a graduate of the Universities of Fort Hare and Witwatersrand. Brutus became an activist against the apartheid government of South Africa of the 1960’s. Forbidden to teach, write or publish in South Africa he nevertheless managed to have his first book of poetry published in Nigeria. The book was written while he was prison in 1963. Brutus refused the Mbari Poetry Prize because it was awarded only to black poets and he did not believe in racial exclusivity in any form. Once released he fled from South Africa to America as a political refugee. While teaching in the U.S. he continued to speak out against apartheid in South Africa. He was not able to return to his home country until 1990. Brutus is remembered as a remarkable poet, statesmen and campaigner for justice. He died in his sleep on December 26, 2009. 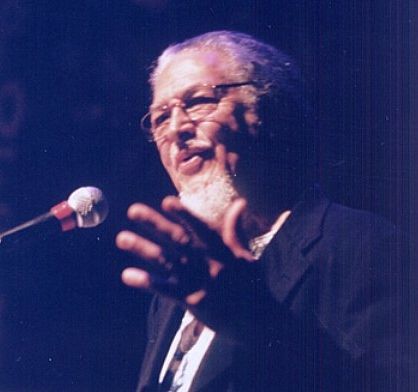 He protected the family kingdom

Walt Disney’s nephew Roy Disney was born in 1930 and lived a life in the shadow of the family business. While he seemed to want a quiet life away from the spot light he still led not one but two stockholder revolts against company leaders when they seemed to be taking the ‘wonderful world of Disney’ in the wrong direction. He died in December of 2009 of stomach cancer. 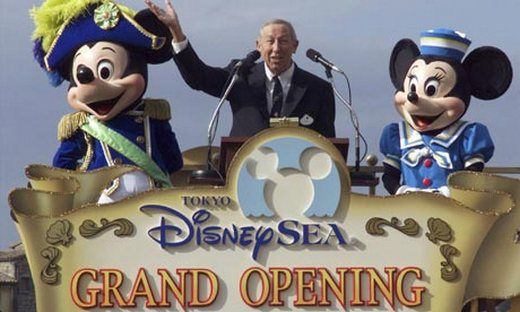 She ruled one famous street

Maggie Jones played Blanche Hunt the meddling mother with a sharp tongue on the long running Brit television show Coronation Street. Starting with a bit part in 1961 she landed the role of Blanche in 1974 and built the character up into an unforgettable icon. Jones died December of 2009.

The Father of the Green Ideal

Norman Ernest Borlaug was born in March of 1914. He received his Ph.D in plant pathology and genetics from the University of Minnestoa in 1942. His passion was agricultural research and he was among the first to bring high-yield plants and modern agricultural techniques to Pakistan, India and Mexico. He began what was is known as the Green Revolution and his work as a agronomist, humanitarian won him a Nobel Peace Prize, the Congressional Gold Medal and the Presidential Medal of Freedom. He died in September of 2009. 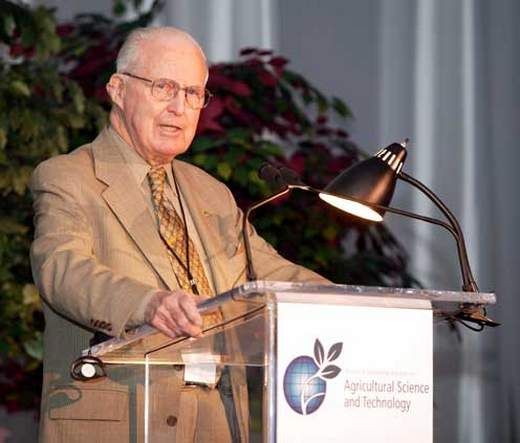 The most famous ‘Prisoner’

Patrick Joseph McGoohan was born in March of 1928. Born in America he was raised in Ireland and England. McGoohan was a formally educated actor and he had a long stage, television and film career. Possibly the most famous role is the former secret agent who finds himself a prisoner of a mysterious agency in a quirky seaside pseudo society of fellow captives. The Prisoner ran on British and American television for several years in the late 1960’s. He also had the juicy part of Edward Longshanks in Mel Gibson’s Braveheart. Patrick McGoohan died January 13, 2009. 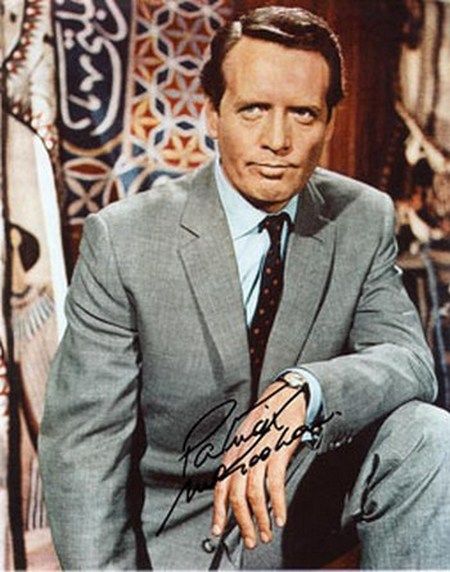 A much loved voice

He gave a voice to the much loved character Mickey Mouse. Wayne Allwine was born on February 7, 1947 and was the third voice of Mickey Mouse. He followed in the footsteps of Jimmy MacDonald and Walt Disney himself in lending their vocal cords to the ever cheerful little character. Allwine died in May of 2009 of complications from diabetes. 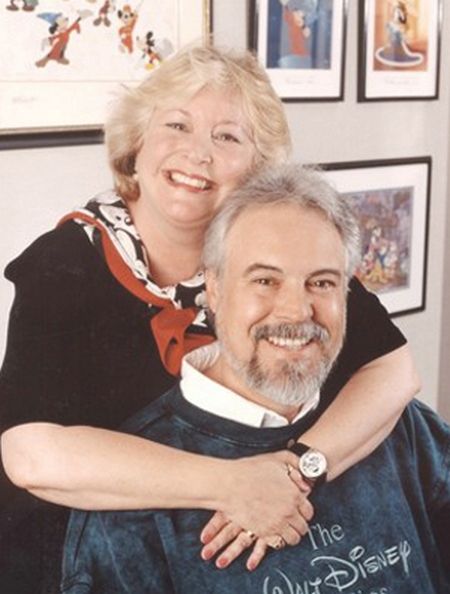 A life of service and controversy

Senator Edward Moore ‘Ted’ Kennedy was born February 22, 1932 into a family destined for a unique history. The brother of Robert and John Kennedy it seemed almost a given Ted would go into politics. He was first elected in 1962 and held office throughout his life despite controversy and scandals such as the Chappaquiddick incident in 1964. His leadership played a major role in changing laws for health insurance, apartheid, disability discrimination, civil rights, education and mental health benefits. He died on August 25, 2009. These people touched our lives in various ways, but we face a new decade without them.