Home Health 5 Facts About Autism That Might Interest You

There is no doubt that Autism Spectrum Disorder (ASD) is one of the most debated subjects among psychologists due to the struggle of individuals with autism face in their daily lives. If you look into the autistic community online, you’ll find a wealth of information, stories, and fresh perspectives on the subject. You’ll understand how much these people struggle in society and to what extent this disorder can differ from person to person. Understanding autism doesn’t begin with reading about the symptoms and the medical opinions of experts in a medical journal. While these can provide valuable sources for studies and statistics, knowing how autism can manifest in society is just as important. The following interesting facts may help you do this.

One of the very first challenges an autistic person faces is diagnosis. The symptoms manifest in younger children, especially boys as autism is more prevalent in boys than in girls. However, when it comes to adults, many individuals have reported that they didn’t receive a proper diagnosis until a very late age.

Often mistaken for ADHD, depression, or bipolar disorder, adults with autism can go through a lot of psychiatrists and diagnoses before being properly diagnosed. Misdiagnosis usually happens due to its symptoms resembling another disorder or because psychiatrists might be unfamiliar with the symptoms. In addition to this, if an adult was not regularly evaluated during their childhood, autism can be harder to detect, especially in women.

People are more aware of the stereotypical symptoms of autism but they’ll miss the symptoms exhibited by adult women. Autism in women can be very different, which is why it is misdiagnosed if they ever receive any evaluation at a young age. Sure, they can have symptoms of ASD but they won’t be as intense as they are in men. In addition to this, women with autism exhibit symptoms of anxiety and depression, are hyper-focused on certain subjects, celebrities, or bands, and dislike certain fabrics. Even those signs may not be clearly perceived by other people because autistic women tend to camouflage or mask their symptoms in an attempt to fit into society.

This method of acting in a neurotypical way can effectively hide their autistic traits. These women can have higher levels of empathy than autistic men and are capable of mimicking social behavior, gestures, and using that knowledge to participate in their social circles. Most autistic women are even able to maintain eye contact, the one defining symptom of autism. Knowing all this, one would think that autistic women aren’t autistic at all due to their ability to adapt to their society; however, these women still face the same struggle as other people with ASD, but because they are forced to maintain their camouflage at all times, their struggles are often internal.

3. Autism Can Be Managed With Early Intervention

While many people consider autism incurable, as the symptoms don’t really vanish with treatment, intervening with proper therapy at a young age can help autistic children manage their symptoms. The earlier autistic children learn communication and anxiety management, the better they become at doing this in the future as well. The ASD specialists of www.autismparentingmagazine.com advise parents who have autistic children to read the information found in autism parenting sources once their children are diagnosed. Having your child diagnosed is one thing, but providing them with the right therapy is another. Autism parenting magazines, books, and support groups are going to help you learn more about autism, understand how you can aid your child in facing social challenges, and know what causes your child to have disruptive behavior.

4. Hyperlexic Children Can Sometimes Be Autistic As Well

Hyperlexia, or a child’s ability to read at an early age, is often associated with ASD. However, not all hyperlexic children are autistic. Depending on what type of hyperlexia your child has been diagnosed with, chances of them being autistic may change.

5. Many Celebrities and Historical Figures Were Autistic 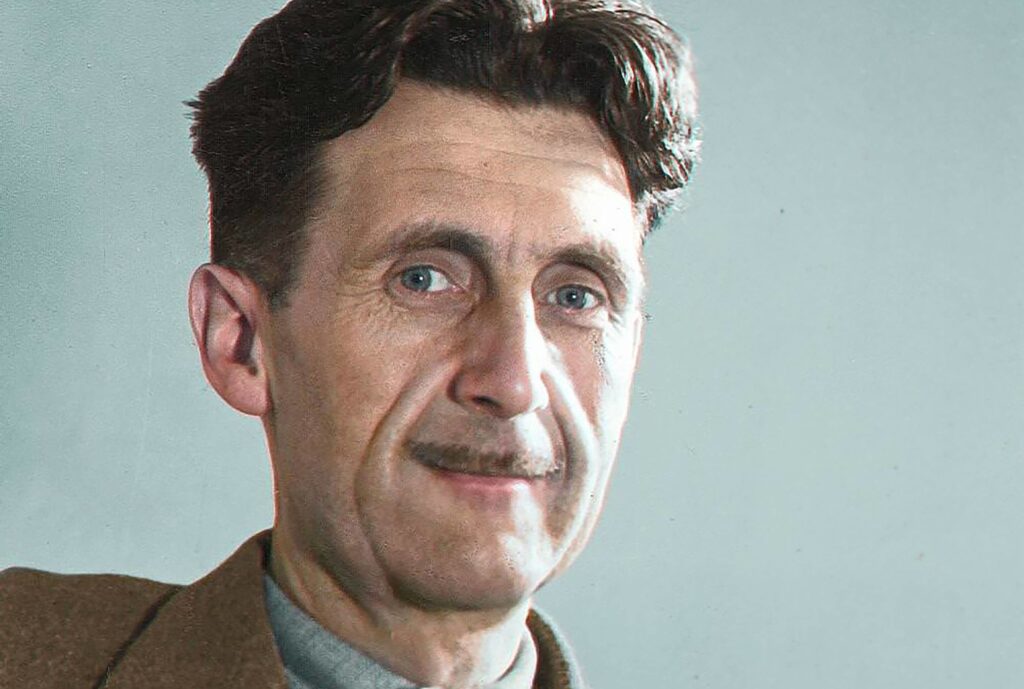 Although there is no evidence as to whether or not these people had autism, many autism experts believe that famous people, like Albert Einstein, Isaac Newton, Beethoven, and George Orwell all exhibited symptoms of Aspergers. Bill Gates is also speculated to be on the spectrum due to his quirky habits and inability to maintain eye contact. Sir Anthony Hopkins, famous for his prolific portrayal of Hannibal Lecter in Silence of the Lambs, was also diagnosed with autism later in his life.

It’s important that you understand what autism is all about, and the facts provided here certainly give you better insight. A lot of people believe that autism isn’t a learning disability. While it certainly can affect a child’s learning process and social interactions, it is believed that people with autism channel their energies into more atypical abilities, making these people more proficient in their areas of interest. If you know someone with ASD, make sure that they are comfortable showing their interests, so they can unleash their full intellectual potential.