We look to the figures of the past for a sense of guidance in our chaotic modern world. In their words we find wisdom, but more often than not we’re not actually looking at their own words. Does that make the words any less important? Of course not. Does it make us stupid? Maybe just a little.

Washington and the Cherry Tree

“I cannot tell a lie. It was I who chopped down the cherry tree.”

The quote is said to have come from Washington’s early childhood and is used to establish his honesty. We want so badly to believe it because we simply couldn’t live in a world where an American president ever lied to the public. 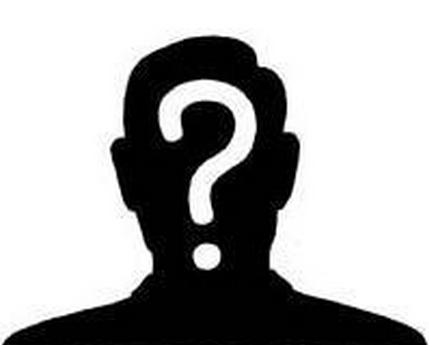 To complete this joke, insert literally any image of any US President.

Unfortunately, there’s zero evidence that Washington ever said anything even remotely similar to this. After Washington’s death, biographer Mason Weems created the myth as a way to bolster the president’s legacy and piss off the cherry tree lobbyists running rampant in D.C.

“Only the dead have seen then end of war.”

We can’t prove that Plato didn’t say anything like this. After all, the dude liked to say things, like, all the time, and it just sounds like something he might say. In fact, he probably did say something to the same affect, just with way more words. 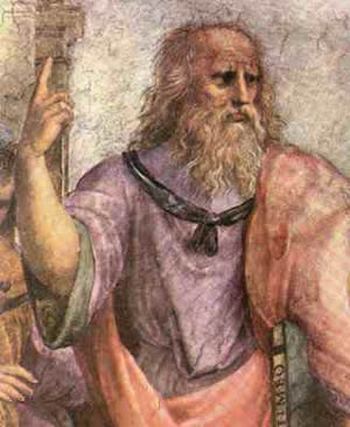 Plato, seen here not getting to the point.

However, the quote actually belongs to George Santayana, a modern Spanish-American philosopher and writer who must have been cursed by a sorcerer to be have had all his quotes attributed to other people. Another of his greatest hits, “Those who cannot remember the past are condemned to repeat,” gets tossed around like a baseball, too.

“I will mourn the loss of thousands of precious lives, but I will not rejoice in the death of one, not even an enemy.”

This quote began circulating on social media websites shortly after the death of Osama bin Laden was announced. This was in direct contrast to the news footage of people celebrating in the streets and at sporting events and was supposed to stop and make you think that maybe celebrating the death of a man who celebrated death was a bit odd. 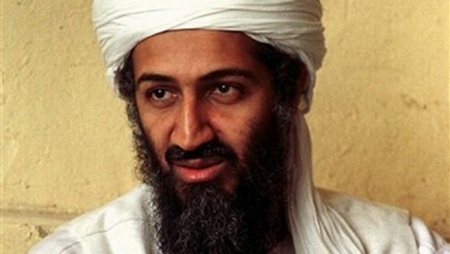 He would have been proud if he weren’t nursing a fatal gunshot wound.

However, in a wacky case of people not understanding how quotation marks work, the quote actually came from Facebook user Jessica Dovey, who followed that quote with an actual MLK line. However, in the rush to copy and paste, someone apparently missed that the opening lines weren’t part of that quotation, and a misquote was born.

“I have never killed a man, but I have read many obituaries with great pleasure.”

In the same sense that George Santayana is the go-to guy if you’re looking to steal some good lines, Mark Twain is guy you leave those stolen goods with until the heat dies down. Mark Twain has more misquotes than he has actual quotes, which would be an impressive feat if we could actually prove it. 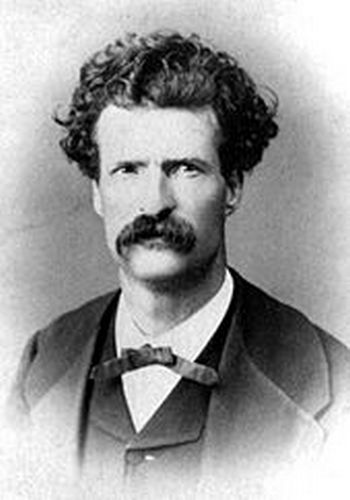 In this instance, the witticism is taken from Clarence Darrow, but interestingly enough is misquoted in its Twain form. The line is actually “Everybody is a potential murderer. I’ve never killed anyone, but I frequently get satisfaction from reading the obituary notices.”

Another popular hobby: taking quotes out of context and handing them to some of history’s greatest madmen. This one is actually pretty believable when you consider just how many people died under Stalin and the general consensus that he didn’t have much of a heart to speak of.

This one’s a double whammy. First, there’s no evidence that Stalin ever said it. But stranger than that, the quote from its original source is a joke, making the misquote that much more unsettling. The quote appears to come from German satirist Kurt Tucholsky through the character of a fictional French diplomat: “The war? I cannot find it to be so bad! The death of one man: this is a catastrophe. Hundreds of thousands of deaths: that is a statistic!” Coming from Stalin, that there is a knee slapper. 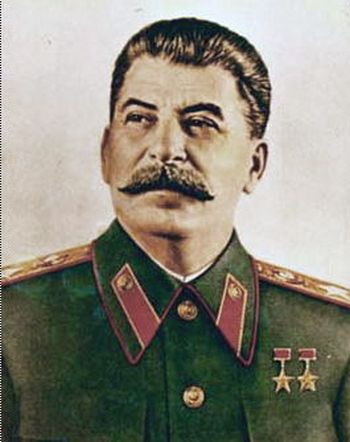 “And what’s the deal with airline peanuts? Who the hell are they trying to keep out of there?”

The above quote is actually a pretty good summary of Gandhi’s philosophy of passive resistance, though the wording of it makes it sound a bit too intimidating for Gandhi. “Nothing can be said to be certain, except death and taxes.”

Benjamin Franklin was renowned for his wit, so it’s reasonable that someone would read the above quote and think of him. In fact, the line appears in his Old Richard’s Almanac, so there’s that, too. Kind of hard to argue against print. 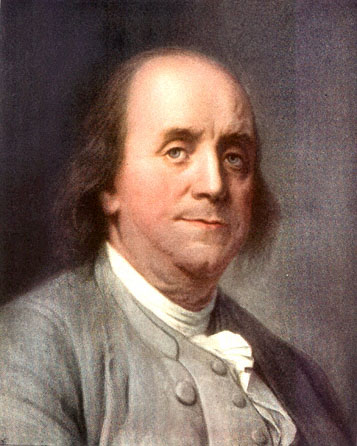 However, Franklin himself was most likely quoting someone else. Christopher Bullock’s Cobler of Preston (published in 1716): “’Tis impossible to be sure of anything but Death and Taxes.” The quote is also mistakenly attributed to Mark Twain.

“I fear all we have done is to awaken a sleeping giant.”

Yamamoto was largely responsible for the planning of the attack on Pearl Harbor that brought America into the Second World War. The quote is alleged to have been said by Yamamoto after Truman promised to put a boot up Japan’s ass, and it makes sense when you take into account that he really didn’t want the plan to be executed anyway. To say he regretted the run is to say the Nile is moist. 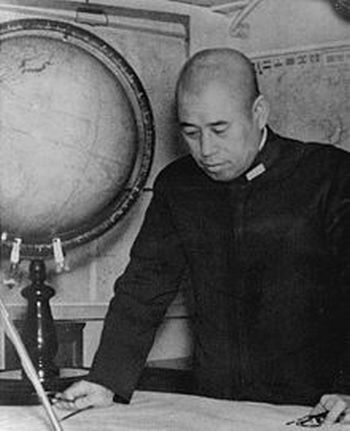 However, there’s literally no documentation confirming that he said this, which is really quite odd when you consider just how monumental a statement like that would be. Instead, the line is uttered by Yamamoto in the film Tora! Tora! Tora! which portrays a somewhat fictionalized account of the attack. The screenwriter allegedly found a letter from Yamamoto with the quote, though no one can seem to find it.