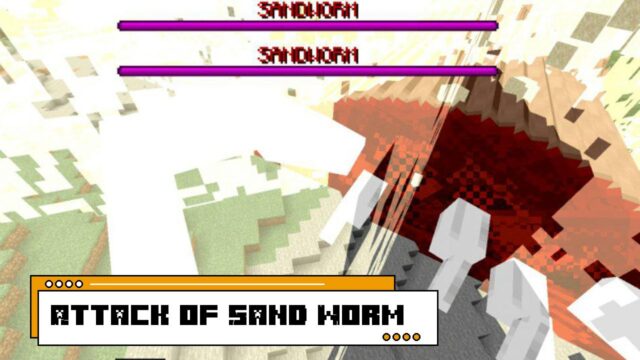 What is new in Worm Mod for Minecraft PE?

In Minecraft PE, many different monsters surround players everywhere. And thanks to the installation of Mods, there are even more of them.

Only the bravest heroes will be able to cope with the terrible creatures. The authors of Worm Mod made them really bloodthirsty and incredibly strong. Download this update right now and get ready to be horrified. 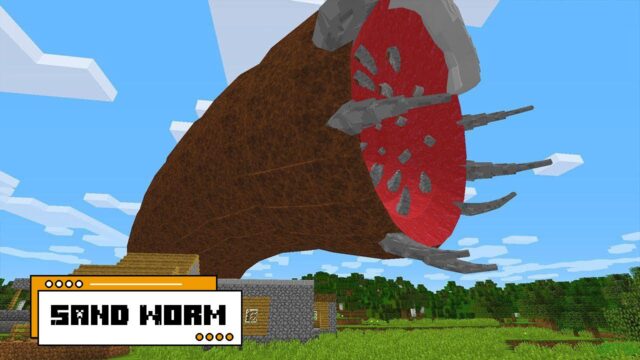 Worm Mod adds the most threatening creature that has ever appeared in the vast cubic world. As a rule, he hides deep subterranean and quite unexpectedly appears to attack his unsuspecting victim. If a creepy creature has decided to attack, then it is useless to try to hide from it. The health reserve of this mob is more than 800000 units, and the damage for each attack is 1000. 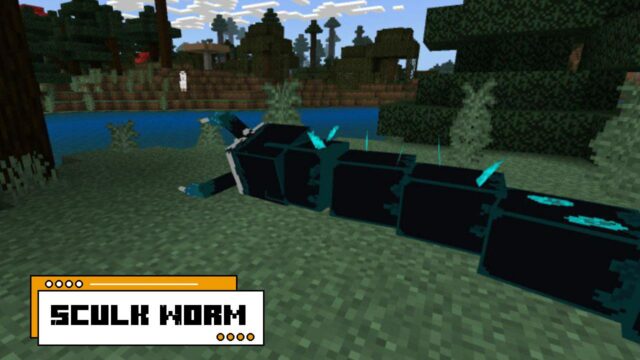 Players in Minecraft PE will have to meet another terrifying monster after installing this update. This time it is a Sculk Monster. It lives mainly in dark caverns and dungeons.

Therefore, he can suddenly attack the player by jumping right out of the ground. The monster is easy to spot in the dark because it sparkle. At the same time, he completely sees nothing and can be easily distracted by throwing a stone or something else to the side. 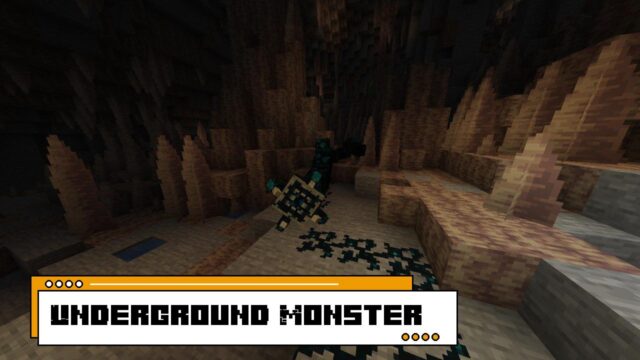 Another weak point of this creature is the inability to climb, so players can easily hide from it on a high. The authors of Worm Mod tried to make a really dangerous and very unusual mob.

And in version MCPE 1.20.0, players will encounter other creatures, some of which may be just as dangerous. For example, Warden also lives underground and can only take down a very well-equipped player with a couple of attacks. Only the most skillful hero can defeat him. 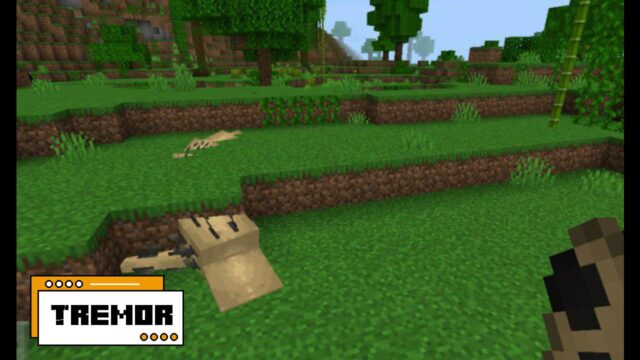 Once again, players will have to go through incredible trials, coming face to face with terrifying monsters. They live subterranean and can break out at almost any moment and attack players who are not expecting anything.

The bite of these terrifying creatures causes bad effects, so the heroes should be very careful. Also, players can invite friends to cope with all the troubles together or arrange a survival competition in Minecraft PE.

The authors of Worm Mod allow players to show all their skills and try to survive in a world full of dangers. Players should think in advance not only about equipment and weapons but also about a possible shelter to escape from attacks. 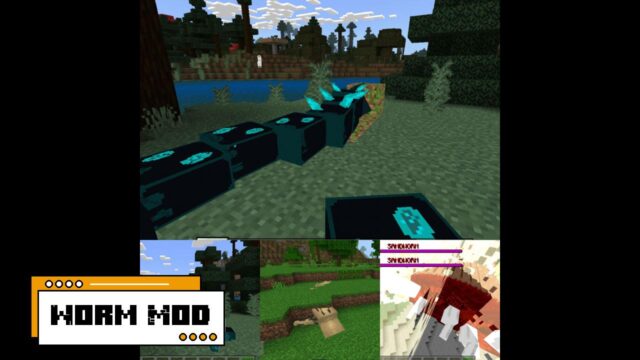 In this update for Worm Mod, players will have to connect all their ingenuity and dexterity to stay alive. Such tests are not for those who are not ready to face the most dangerous monster in the history of Minecraft PE.

But if the players can pull themselves together and take a decisive step toward danger, they will not be equal in anything.