Unless you’ve been living under a rock with no internet connection (and we personally know a couple of rock-based locations that have excellent coverage), you’ve probably heard of the Kinect.

For those of you sadly out of touch with modern-day realities, here are the basics: the Kinect is a motion-controller for the Xbox 360, similar to the Wii motion controllers, but when you use the Kinect: “you are the controller.” We understand that there are many ways to take this statement, but in this case the situation is not what you’d expect; the device basically employs cameras that can pick up the movements of your whole body. Which means they haven’t developed sentient artificial intelligence… yet.

Pretty neat, huh? It’s especially awesome when it comes to dancing games, which up until this point have involved only the hands or only the feet, and have tried to extrapolate the rest of the body’s movements from there… which leads to some pretty wild stuff from time to time. So should we see this as an achievement or a setback for humanity? Read on to find out!

A Bit About the Kinect 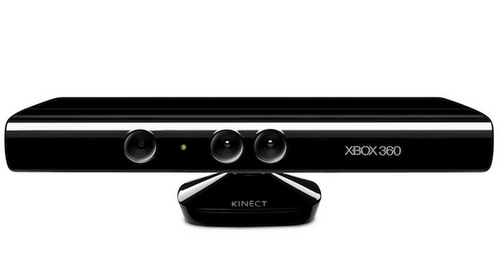 Only looks a little like it can see into your very soul.

Before you run out to get a Kinect, there are a few things you should know about the device. For example, you need to have a fairly decent-sized area in front of your television in order to use it properly; the cameras won’t even pick you up if you’re closer than six feet. Several people have bought the Kinect in fits of joy, only to be crushed when they figured that the dimensions of their home rendered it useless. An interesting situation to have with a video game system, many of which were developed in part to entertain people without a lot of space to flail around in (i.e., the Japanese).

Also, when you first start playing, you’ll realize that all the warnings about possible injuries are real. If you’ve spent your whole life glued to a sofa twitching your thumbs and watching a screen, you might not understand the potential for harm that comes when you start moving around in actual three-dimensional space instead of virtual space. You’ll soon realize that your ceiling is a whole lot lower than you ever knew, and that lamp is closer than you expected.

How’d They Develop the Moves? 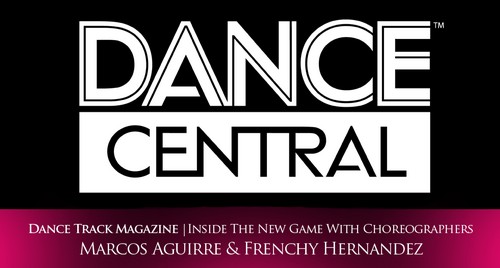 There’s a magazine for commercial dance? We didn’t know it was such big business!

After your first session with Dance Central, you’ll realize that some serious thought has gone into arranging the dance moves. There’s some decent choreography muscle (can we call it that?) behind the scenes, such as Marcos Aguirre who has danced hip-hop for fifteen years, and Francisca “Frenchy” Hernandez. We’re not sure if the game development team knew what they were doing when they hired these two, who actually made the whole team get up and dance – if we assume that the average game developer is like an uber-gamer, this must have been quite a sight, and we’re kind of sad we missed it.

Who Buys It, Anyway? 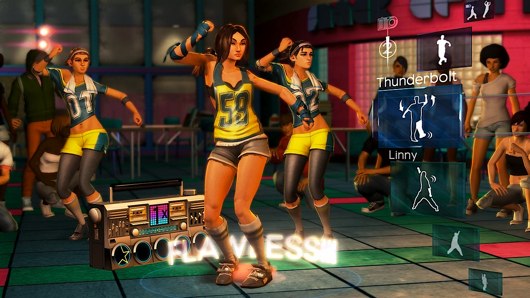 People who look like this in real life are all over it!

The thing about Dance Central is, there are quite a few barriers to entry. First, you need an Xbox 360 and a decent TV. Then you need to get the Kinect, and make sure that you have enough room to use it. Only then can you even think about getting Dance Central. So that rules out a whole bunch of people, except for spoiled kids (including those attending college) with credit cards or access to parental bank accounts, and dedicated gamers.

And we don’t think that the people buying this are your average American gamers. You have to have an interest in dancing, which, granted, has been stirred by games such as Dance Dance Revolution, and shows such as Dancing With The Stars and Live To Dance. Which tends to mean a negative correlation with your interest in Black Ops.

Will It Teach You To Dance Better? 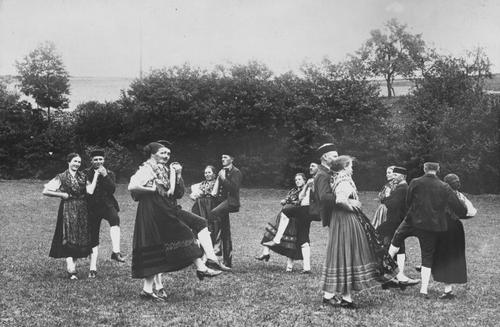 Most likely not, if this is your idea of dancing.

If you’re a person who naturally has good rhythm, whether or not you have experience with dance, you can learn a lot from this game. The designers put a lot of thought into both the moves and the teaching system, making it a pretty good educational tool, actually, and making us wonder about what future permutations of studying and gaming we’ll see in the future (Multivariable Calculus Central, anyone?)

Not saying that you can’t learn if you don’t have rhythm, but in our instant-gratification addicted society, you might not tough it out long enough to find out.

Will It Get You In Shape? 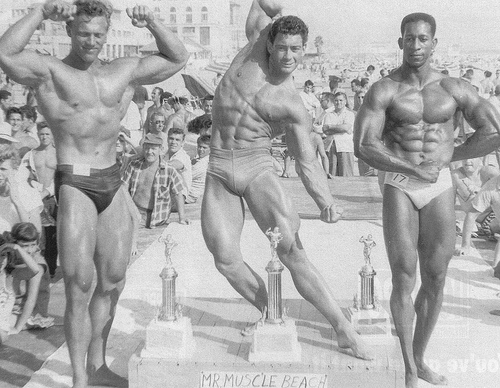 We assume that if you got really, really into it, you could end up looking like this…

Regardless of whether or not you decide to pull out the “Double-Dip,” the “Shush,” or the “Breakdown” in places more public than your living room, you might wonder if you’ll at least get some exercise out of the game.

The answer to this question is a solid yes! The Xbox 360 puts up warnings on-screen about taking a break if you feel sore or tired, and that warning is to be ignored at your own peril. Especially the first time, riding high on adrenaline, you won’t realize how much you’re actually moving. But you can get a more intense workout than you expect, especially seeing as how it’s easy to play video games for hours on end.

Will You Be Permanently Injured? 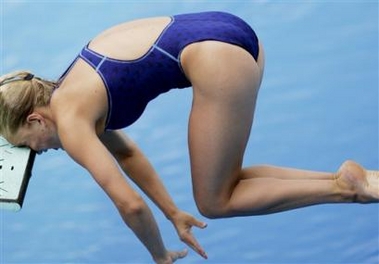 There are definitely more dangerous things you could be doing with your life.

There is obviously a greater chance of getting injured with this than with other types of video games, but that goes without saying for any motion-controlled system. Movement opens you up for injury; that’s just the way it is. But we think that the awesomeness of the game and the chance to stave off Overweight American syndrome for a few more years is totally worth it.

So what kinds of things should you look out for? Well, it’s pretty obvious that you need to keep yourself aware of your surroundings despite the tunnel vision that games tend to induce. You won’t have the same issues with bashing your friends in the face that are common in games such as Kinect Sports, but you still need to keep an eye out for furniture and walls. And as stated above, you actually end up using a lot more energy than you might expect. Don’t be surprised if you end up more sore than that time you passed out in a bouncy castle for a few days after the first time you play; prevent this by taking frequent breaks.

Of course, showing off your abysmal dance skills in front of your buddies (and yes, no matter who you are, you’re probably not as good a dancer as you think) can lead to noogies and wedgies that will plague you for years to come. To avert this, make sure that no one gets to watch you make a fool of yourself without having to try the game themselves.

Are There Real World Applications? 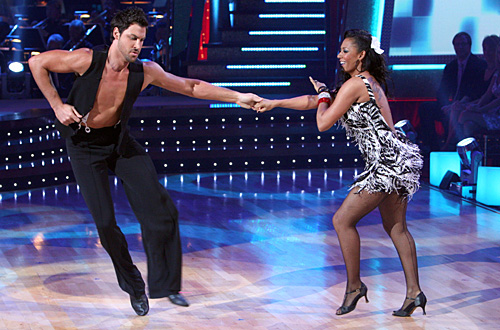 So you’ve played the game, gotten a few decent scores, learned a bit about dancing terminology, and now you’re ready to bring what you know into the real world. Is this a good idea?

Not really. After all, you don’t generally get dates by bragging about your Call of Duty technique, so why should flailing around like a Dance Central avatar be any different? There are no do-overs in real life. Don’t whip your moves out in the club or on a first date. Save them for when the object of your affection is firmly ensnared in your grasp. There’s one caveat, though: having a Kinect at your disposal is a great way to lure someone back to your place for some “friendly gaming.”

And hey, if the game gives you the confidence to join real-world dance classes and eventually become a world-class dancer, more power to you!

For a review of the game based more in fact and less on humor, why not check out Giant Bomb?