Celebrities are not known for being people who want their personal lives to be out in the open for everyone to see. That is why they use online dating services! They use dating websites and apps to avoid prying eyes and see if they can find someone they enjoy being with. The experts at mybesthookup helped prepare this list with 10 celebrities who have tried their luck at online dating. 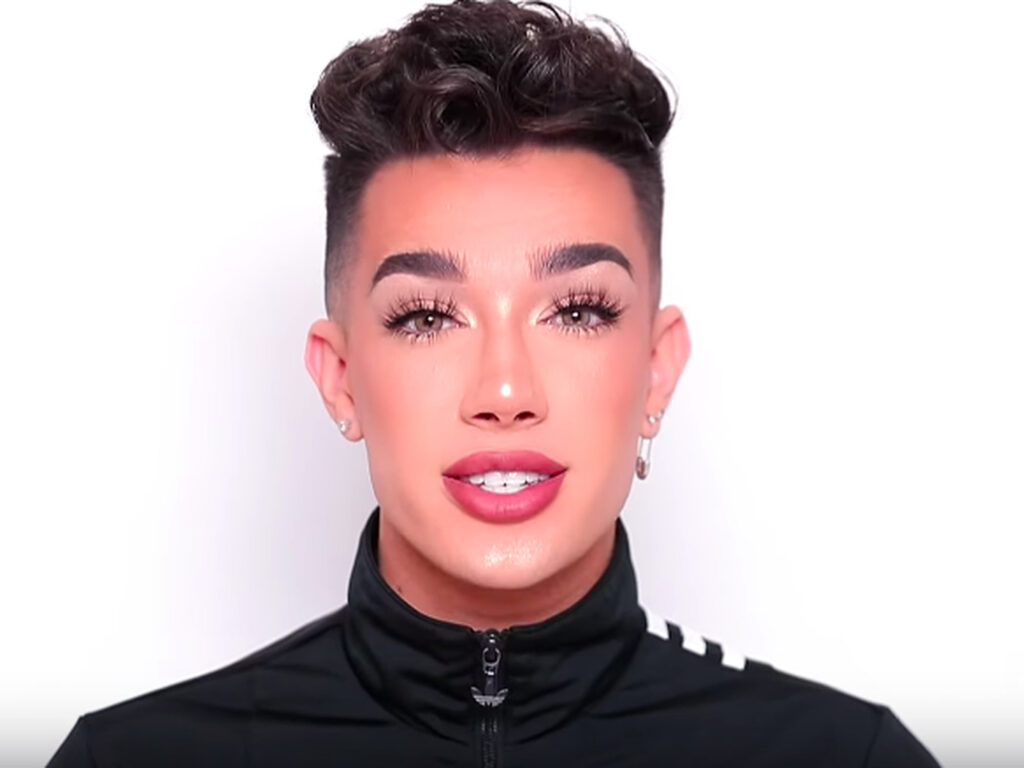 YouTube personality and makeup artist James Charles used online dating sites to try to find a romantic partner for a few months at a time. He’s mostly been spotted using Tinder to help find his matches, but the word on the street is he’s tried some more serious dating apps, too. He had a bad interaction with the site and has since sworn it off, so keep a lookout for him!

Famous actor Channing Tatum has also admitted to using online dating services. He was apparently using Raya the last time that he was single. That being said, he’s never single for long with his good looks, great body, and winning personality.

The new Sabrina has been spotted using online dating sites in the past. With her crazy work schedule and recognizable face, it’s much easier for Kiernan to utilize online dating services to find some romantic connections. She has been using Raya most of the time that she has been seen online. It’s a very exclusive dating service that famous people have been flocking to, so it is no surprise that she is counted among their members.

Another famous Raya user has been Joe Jonas. Before he met Sophie Turner and started a nice family, he was known for using the dating service when he was between trips. He was relatively quiet on the app by all accounts, so it was not like he was using it too often!

Another major star that has used online dating sites is Demi Lovato. She had a bad breakup with a man and decided that the best bet would be to get on the exclusive dating site, Raya. As such, you took some time to make a profile, and she has been around on the site ever since. Her profile is always one that stands out just like her! The thing that was most interesting was that she revealed in an interview that she was seeking both men and women on the website. She was even successful at finding a woman that struck her fancy when she was on the site. She is another success story for exclusive dating services!

Flute-player, singer, and activist, Lizzo has been on dating sites in the past, according to her. She tried out the more exclusive websites and found that they weren’t a good match for her. She did use the time that she had on the site to find people for short-term dates. She did ultimately use sites that were famous as well as those that were a little less famous. She has more success in using the sites other than Raya because the people were more excited and willing to take a risk.

Rebel Wilson was a more famous woman than most other stars are when they first start using online dating sites. As a result, she found herself using the famous and exclusive Raya form. She mentioned before that a lot of her friends were on the site, and that was exciting for her. The only downside is that she was not on the website very often because she was either busy or seeing someone.

Another famous person that has used online dating sites is Sam Smith. He was not as impressed with the offerings as some of the other famous users. He found that dating sites diminished the outcomes that he was experiencing in terms of romance. As such, he was not too fond of the outcomes that he found on these sites. After some time, he decided to give up the dating site life, especially after he was believed to be a fraud on one side and then removed! 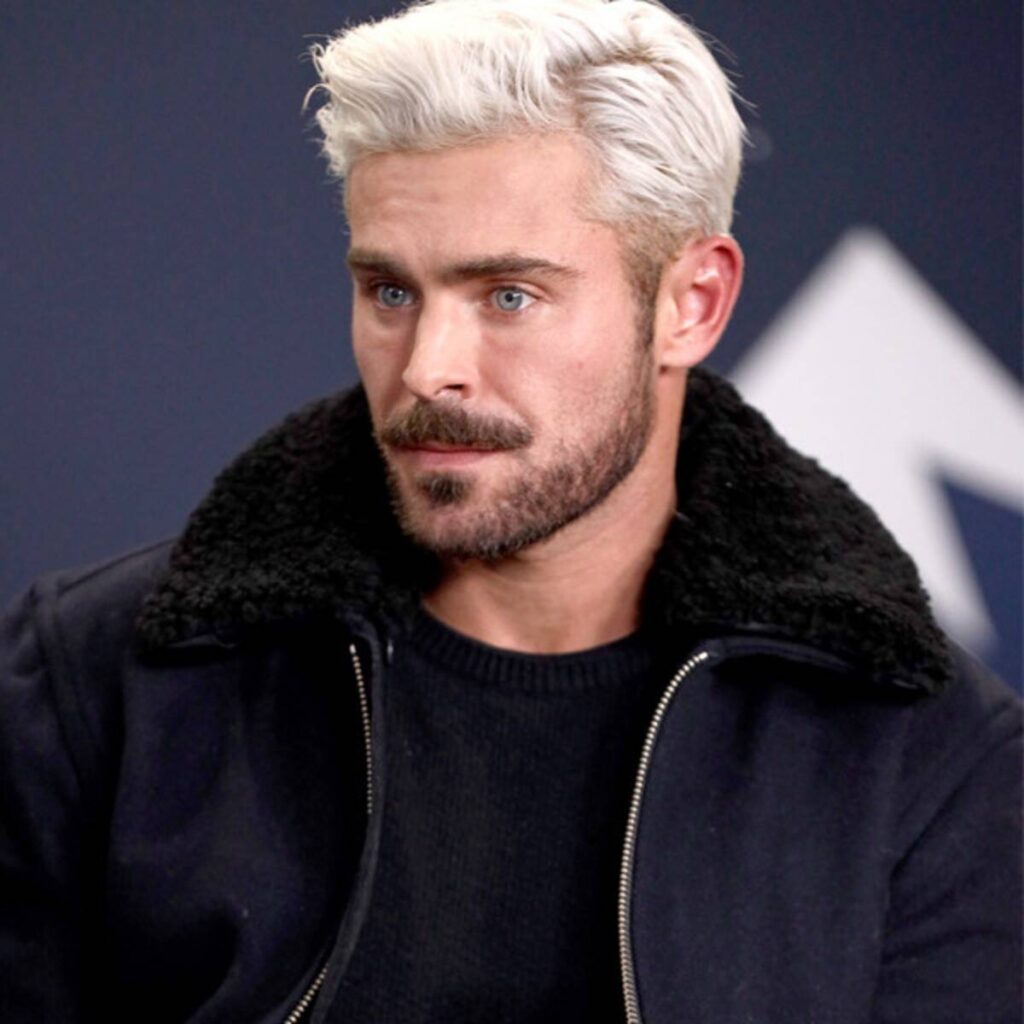 The hunk Zac Efron has also admitted that he has used dating sites to find people. With someone so high profile, it’s hard to find time for your private life. As such, he’s tried to find people to meet for romance. He tried to use Tinder to no avail. The reality is that he had the same problem as Sam Smith. The people who saw him on Tinder believed that he was a fake, so nobody messaged him! It just goes to show you that some people are not capable of believing that something too good can be true!

The Harry Potter alumnus apparently tried to use online dating to meet a partner in the past. She is one of the people that have signed up to use Raya, the exclusive online dating service. Whether or not she had success with her outcomes is unknown, though. She has not revealed much about her personal life and whether she has been dating anyone at all. Still, she has at least tried the online dating world at some point in her life!

The world of online dating is one of the best ways to find people to date. People from every walk of life will try to use these dating sites because they are simple to use, fun, and have plenty of members. At the end of the day, these dating services are something that people have to invest time to get the most out of it.

As we’ve shown, sometimes being on a dating site will not work out because a particular model is not the best place to meet people. There are some problems that you can run into with dating sites, such as them being too exclusive and sanitized for you. That means you have to find the services that meet your needs!