Whether it be through podcasts, magazines, or through your one friend who is obsessed with Hemp, we have all heard about the miraculous “CBD” oil. Many of us are a bit wary about CBD, however, due to its association with the infamous marijuana plant. Even doctors are divided on the subject, despite their being numerous studies and large amounts of anecdotal evidence to support its use.

The marijuana plant and the hemp plant have been used religiously, and for the past few decades, its use has been strictly recreational. However, CBD oil itself is not extracted from the Cannabis plant.

It is derived from Hemp. This plant, even though similar to marijuana, is not the same. The active psychoactive ingredient in “Weed,” as it is known, is THC, and there is a minimal trace of THC in CBD oil.

With that clarification out of the way, CBD oil is used for the treatment of various diseases and conditions. The CBD trend has genuinely taken the modern health world by storm, and you can do your research and learn more about the subject.

In this article, you will learn about the ten best uses of Cannabidiol:

Marijuana has been used for millennia for pain relief. It is known for its relaxing effects. That is because of the presence of CBD in the cannabis plant. It stands to reason that CBD oil would be suitable for those that want the pain relief benefits without getting high off the smoke.

CBD oil is the active ingredient in the marijuana and hemp plants that provides pain relief. Currently, in some states in the USA, doctors are prescribing medicinal marijuana for pain relief. There is a reason for that. That lends more credence to the use of CBD oil for the treatment of chronic pain issues like those caused by exercise injuries.

One plus side of using CBD oil instead of conventional pain killers for the treatment of pain is the reduced risk of addiction. Opioids like fentanyl have caused thousands of overdose deaths in the United States alone.

The opioid addiction crisis has reached a peak in the past few years. CBD oil can be an addiction-free substitute for even everyday painkillers. CBD oil is a good substitute for over the counter drugs for pain relief and can prevent addiction.

Another use of CBD oil in replacing painkillers is for improving gut health. How could that be possible? Well, everyday painkillers are anti-inflammatory, but they have the side effect of causing a microbiome imbalance.

That means they can change and alter beneficial bacteria in your intestines and cause health issues. CBD oil can help substitute pain relief medicine that is known to be detrimental to gut health.

It is not entirely known how it works, but CBD oil has been used to treat autism in children.

CBD is known to be a relaxant and has the beneficial effect of calming down an autistic child. It is also useful for treating irritability in kids and can prove to be a godsend for parents with an autistic and irritable child.

That, in particular, is a harrowing and incredibly annoying condition. It is caused by high inflammation between tissues as a result of injury or any physical trauma. That generally manifests in the shoulders and upper torso.

CBD oil helps to reduce inflammation which is the root cause of pain in this condition and reduce the swelling between tissues. CBD oil can thus allow the muscles to heal correctly.

This condition is caused by inflammation in the abdominal region. Specifically within the intestines. Since CBD is a useful tool for reducing inflammation, it can help you manage your IBS and improve de-irritate those irritated bowels.

More than 350 million people across the globe have PTSD. It is a horrible disease that reduces the quality of life of millions of individuals. In some severe cases, it leads to depression and suicide.

CBD oil is currently being used in the treatment of PTSD. That again is due to its anti-inflammatory properties.

There have not been enough researches on this subject to make a definitive claim. However, enough anecdotal evidence suggests that the use of CBD oil in treating Insomnia and sleep conditions can be successful.

The lack of proper sleep can cause many health issues, including heart diseases and even mental disorders like depression. In addition to that, conventional sleeping pills can also have adverse side effects.

That is because certain drugs prescribed for aiding in sleep affect proper natural sleep cycles and reduce sleep quality. The same does not go for CBD oil. Get some CBD oil and get ready to catch some Zs.

In some animals that display signs of anxiety e.g., certain species of cats. Cats are generally creatures of habit and are prone to anxiety when any level of uncertainty is introduced.

CBD can be beneficial in relaxing your cat during travel or other stressful situations like air travel. It can also help treat abused dogs that have difficulty in relaxing enough to socialize with other dogs or humans.

CBD is safe for consumption by household pets, and small amounts could very well help soothe the little beasts. There is not enough research being done into the matter, but enough anecdotal evidence suggests it can be a proper treatment.

A large amount of anecdotal evidence points to the use of CBD oil for the treatment of seizures.

Many parents have said that the use of CBD oil has lessened the frequency of seizures in epileptic children. In some cases proving to be a better substitute for epilepsy medication.

There is a myriad of conditions for which CBD oil is being used to treat. Anything from alleviating pain to treating epileptic children, CBD oil seems like a miracle cure. However, one should always consult their doctor before the use of CBD oil and monitor the effects to ensure safety.

However, one needs to understand that there is a lack of scientific evidence to back up this claim. So before replacing any medication for epilepsy with CBD oil, consult your doctor or home practicing. 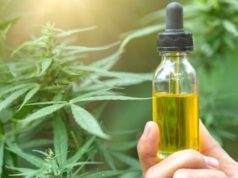 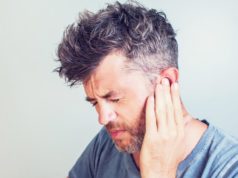 Everyday Habits That May Damage Your Hearing 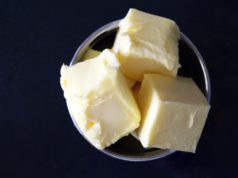 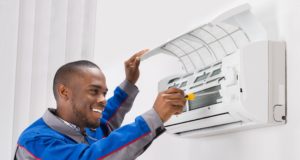 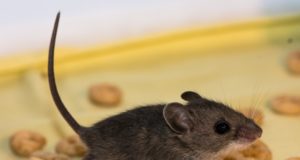 When Mice Don’t Take The Bait 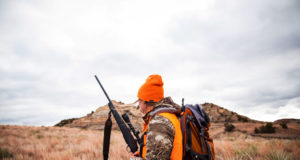 5 Proven Tips To A Successful Deer Hunting This 2020 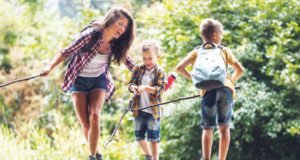 Fun Activities and Games to Play While Camping In 2020

When Mice Don’t Take The Bait

5 Proven Tips To A Successful Deer Hunting This 2020