Fatty or Skinny? It’s a question that has dogged us since the dawn of time. Should I eat Fatty or Skinny? Fatty would go further, but Skinny would probably taste better. He’d be healthier too – more meat and less fat. But then, you’d have to share him with Fatty so there probably wouldn’t be enough to go around.

It’s certainly a dilemma. Perhaps you’d better gnaw on your arm while you try to decide.

At some point in our lives, we’ve all spent time trying to decide which of our friends we would rather kill, cook and eat. If you haven’t then you’re probably the kind of person that would be too squeamish or sentimental to go through with it. Of course, this means that you would probably end up on the menu your self. What can I say, it’s a dog eat dog world out there.

Of course, most of us wait until an extreme survival situation before we start tucking into our friends, but it never hurts to be prepared. You never know when you might become stranded on a desert island, a snow covered mountainside or a Roland Emmerich disaster film.

Don’t try this at home kids. Weird Worm recommends that cannibalism only be practiced in extreme emergencies, emergencies such as these… 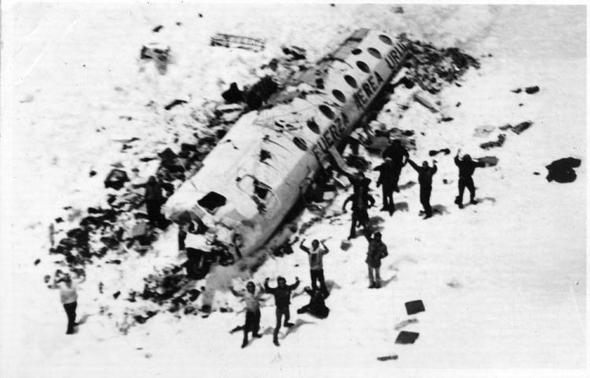 Perhaps the most famous act of cannibalism in recent history took place in the mountains of Chile during the winter of 1972. Uruguayan Air Force Flight 571 was carrying 45 passengers, including members of a rugby team and their families, when it crashed high in the Andes. Of the twenty-nine who survived the crash, eight died in an avalanche, leaving the remaining survivors with a whole heap of frozen meat and a difficult moral decision to make. Hearing over the radio that the search and rescue operation had been called off they knew that they could only survive by eating the dead passengers, many of whom had been friends of the survivors, and waiting out the winter. This almost unthinkable act allowed them to survive an incredible 72 days before rescue and gave passengers Nando Parrado and Roberto Canessa the energy needed to complete an incredible 12 day trek across the Andes in search of help. Their story was immortalised in the book ‘Alive’ and the 1993 film of the same name, and has since become one of the most famous survival stories of all time. 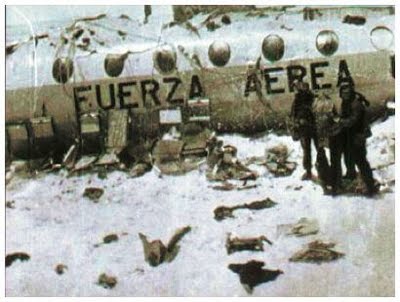 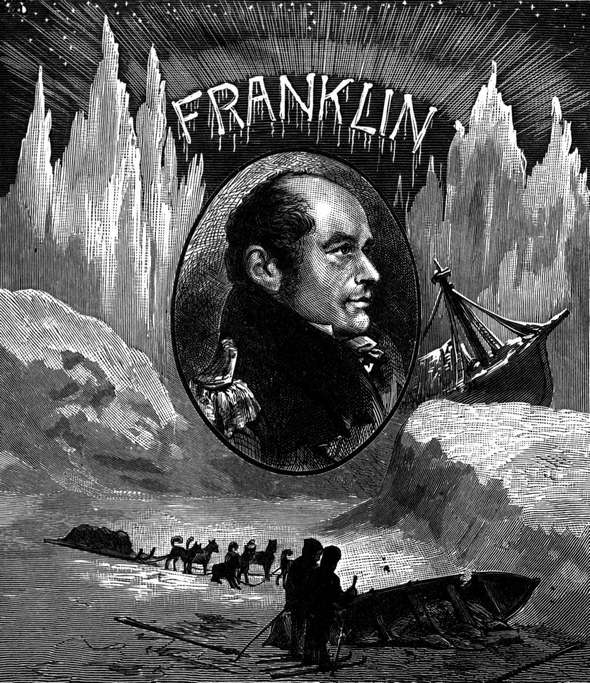 The Franklin Expedition, launched in 1845 with the aim of mapping the Northwest Passage and Canada’s Northern coastline, has been described as the moon mission of it’s day. Two ships, the Erebus and the Terror were equipped with the most advanced naval technologies available, including cutting edge steam propulsion and integrated central heating. The ships were last spotted in Baffin Bay, waiting for fair weather, before disappearing into the unknown. 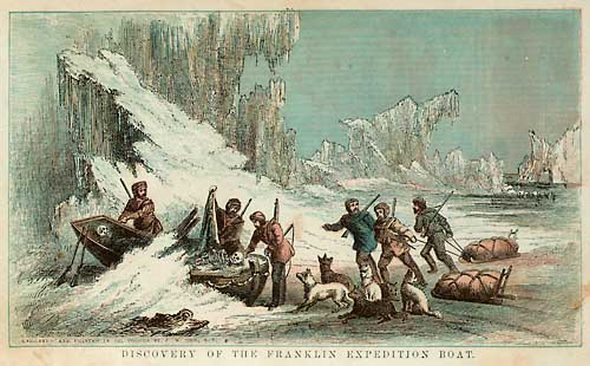 The fate of the Franklin Expedition was uncovered until a decade later. Arctic explorer John Rae encountered an Inuit who told him of the last days of the surviving crewmembers. With both ships trapped in ice, the crew abandoned ship and attempted to reach safety by land. Many died of pneumonia and those that survived were forced to cannibalise their remains, eventually dieing of starvation themselves. British society was shocked at the news and refused to accept that their heroic explorers could have come to such an end.

Sailors are by far the people most likely to be forced to eat each other in order to survive. Nineteenth century maritime history is crammed with gruesome tales of cannibalism. Take the crew of the wale ship Essex, for example. In 1820 the Essex was rammed by a sperm wale and sunk. The survivors took refuge on Henderson Island, one of the Pitcairn Islands, for a short time, where they gorged themselves on birds and vegetation. However, after exhausting the Islands natural resources in just one week they decided to take to the sea once again in their rowboats. While at sea the men drew lots to decide who would be slaughtered and who would do the slaughtering. Rescue came nearly a year after the Essex had sunk. In that time the survivors had munched their way through a total seven of their fellow salty sea dogs.