For the horror movie buffs out there, the bloodier the movie is the better. Some people can’t handle too much blood, so they prefer a little less blood and more suspense. But, the fan that likes the scariest horror movies also prefers the bloodiest battles to happen in that movie. There are some movies that have some of the bloodiest scenes and some of them will make even the biggest horror movie buff turn away. These scenes will make the person watching the film gasp and they might even say “nasty”, “disgusting” or “I can’t believe that just happened.”

1. From Dusk till Dawn

The movie starts in Texas, where the two brothers, played by Quentin Tarantino and George Clooney, rob a bank and are on the run. They hijack a motor home with a family in it. The dad, played by Harvey Keitel, is a preacher that is taking his daughter, played by Juliette Lewis, and his son, played by Ernest Lui, on a road trip. These two criminals force the family to take them to a strip club/bar in Mexico. What they didn’t know is that all the employees in this bar are vampires. Shortly after entering the bar and having a few drinks, the sun went down and the true forms of the employees emerged. From this point on, the movie becomes a blood bath of the humans dying and the vampires being killed. 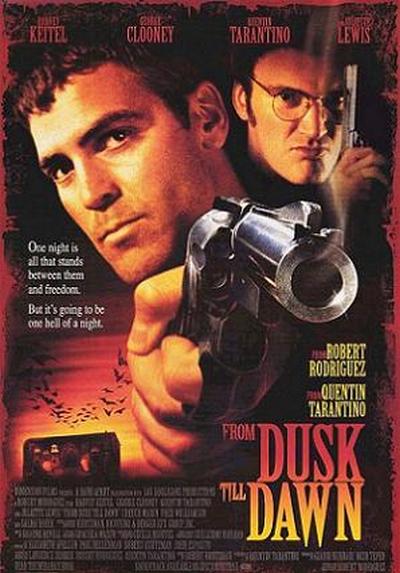 This movie is set in a small town in Alaska. The sun sets on this town for one month. Most of the residents leave before it happens, but there are some that stay behind. As soon as the sun lowers in the sky the first attack happens on a helpless animal. The sheriff, played by Josh Hartnet, goes to the scene of the crime and tells his deputy that he wants to keep this attack under wraps until they can figure out what had happened. The vampires invade the town and start to kill the animals and the people one by one. They like the town because it gives them a month of feeding time. The townspeople are just trying to figure out what building is safe enough for them to survive for the next thirty nights. 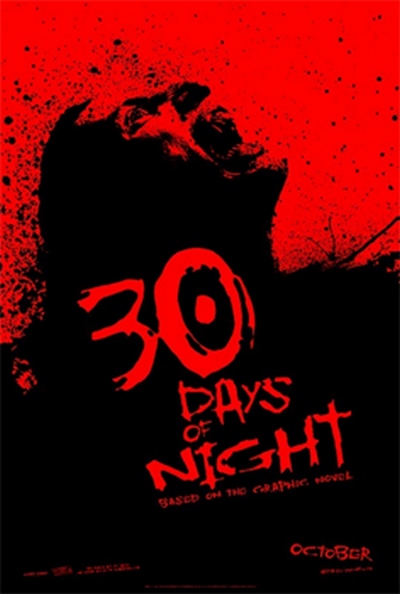 Set in an out of the way house, the movie begins with four people looking to write a book on roadside attractions. They set off on their journey and meet the weird Captain Spaulding, played by Sid Haig, who tells them about Dr. Satan. Then the foursome heads to take a look at the tree that Dr. Satan was hung from. On the way, they pick up a hitchhiker named Baby, played by Sherri Moon Zombie. When the car breaks down, she offers them a place to stay. They accept the offer only to find out that Captain Spaulding, Baby and the rest of their family is a bunch of crazy murders. From this point on the movie is a blood bath and the horror movie buffs were excited to see Rob Zombie’s directorial debut become a hit. 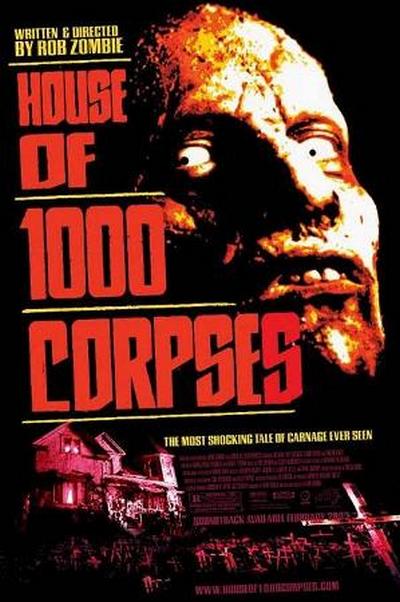 The film features a samurai who chases a woman that is walking home with his car. Then when he catches her, he drugs her and takes her to his place. She wakes up tied to his bed. He then proceeds to dismember her apart and add her to his collection of body parts. While he is dismembering her, he sings a song. It was meant to be a snuff film of another Japanese made horror film. There was some intense controversy over this particular film, because of the realness of this film. Supposedly, Charlie Sheen had gotten a copy of this film and was so disturbed by it that he brought it to the FBI. It was discovered, after an intense investigation of the filmmakers, that is was indeed a fake film. Another part of the controversy of this film, along with the other films in the Guinea Pig series, is a Japanese serial killer had the entire collection of the movies and would actually recreate the murder scenes in the films. It is has been illegal to make films under the Guinea Pig name ever since. 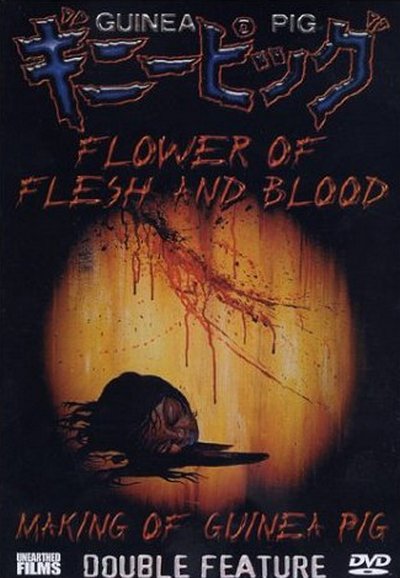 This movie is set in the Amazon Rainforest. It is set up as a timeline based movie with two timelines. It centers on a group of documentarians that set off into the rainforest to discover indigenous tribes. Two months go by and the group fails to return, so the anthropologist named Harold Monroe, played by Robert Kerman, gathers a group of people to set out and find them. When he recovers the film footage, he discovers the grizzly truth on what happened. While the recovery group is in search of the documentarians, they are raided by the military, so they take a hostage of the Yacumo tribe. In exchange for his release, he agrees to take them to his village. They discovered that the documentarians caused some problems while at the village. They were told to find two cannibal tribes. They save a group of Yanomamo and they are brought to the village of the Shamatari. They are able to gain their trust, but discover what really happened to the filmmakers. Monroe was able to recover the rest of the films made by the documentarians and went back home, where he was asked to show the films to a nationwide audience. They doctor the films, but Monroe insists they watch the films unedited before showing them to the public. After seeing the horror of what had occurred, the films are burned to never be seen by a public audience. This film was blanketed in controversy. It was said that some of the actors were actually killed during the making of this film, which eventually was founded to be untrue. 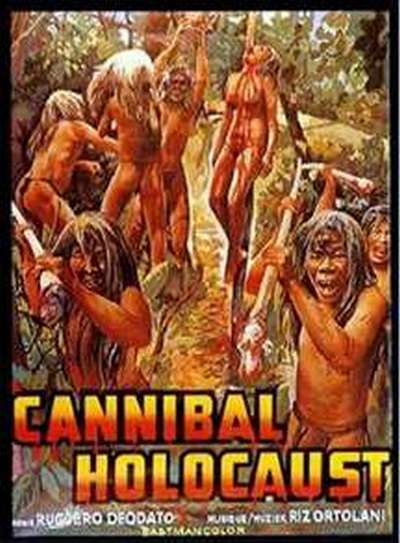