Religion is very important to many people and your personal religion is something that every individual can be very dedicated to. But there is no denying that sometimes, to an outsider, these rituals can be very hard to understand…even bizarre. So take a look at a few rituals that make you wonder just what this religion is really trying to teach. Now these you have probably heard about at some point in your life. But I am afraid that I still do not understand them, and I have a feeling that only those truly involved in the religion really do. These highly unfashionable garments are worn by adults who have gone through a washing and anointing ordinance. But discussion of these highly scared undergarments can be offensive to some Mormons and as such we will limit our discussion of them here. 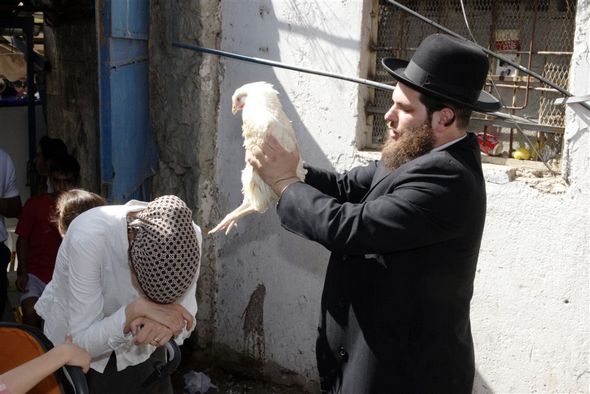 This is a ritual that has been highly protested by the ASPCA and this could be for a number of reasons. First the entire ceremony is about transferring one’s sins to a chicken, which to me, really isn’t fair to the chicken and that should have the ASPCA angry enough as it is. But to perform the ritual the chicken is circled around the head three times and then slaughtered. The dead chicken is then donated to the poor. Strangely enough a Kaparot ritual in Brooklyn released 200 starved chickens into the streets. Many were rescued by the ASPCA but 35 drowned which led the ASPCA to charge the people responsible with animal cruelty. 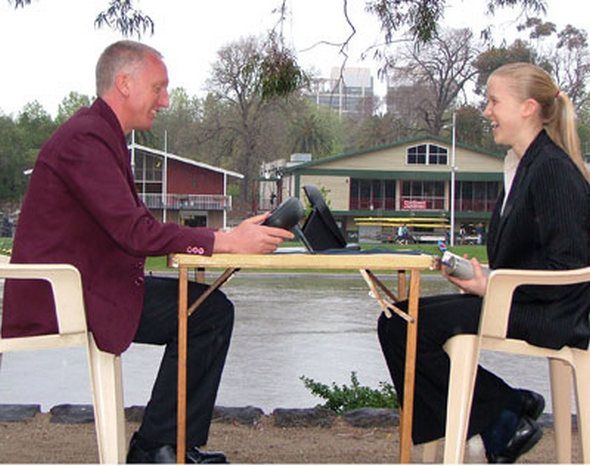 Now the Church of Scientology has gotten quite a bad rap for its weird ceremonies and bizarre religion but when you hear things like this, you cannot help but see why. Auditing has nothing to do with taxes but everything to do with what Scientologists call “engrams.” After reading up on it I’m still not sure what it is but it sounds like negative influences that have been imprinted upon a person. So the process involved an auditor who uses an e-machine and the person being audited who is referred to as “Pre-Clear.” What then happens is that the auditor asks a series of questions and watches the needle on the e-machine to search for evidence of engrams. If any are found, the auditor works with the person to remove them. The whole process is painless but just a little strange. 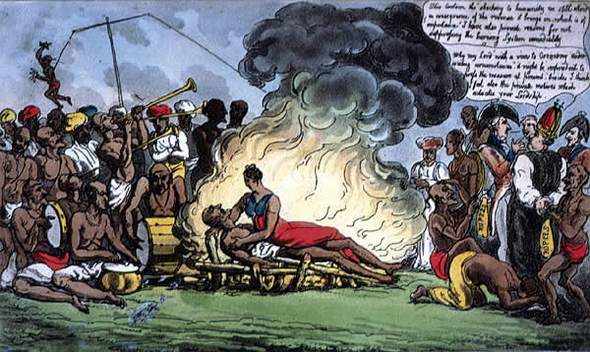 Now this ritual could truly be an expression of love for all I know, but in the end the idea of it just terrifies me. Sati is a traditional Hindi ritual in which a widow would be burned alive on her husband’s funeral pyre. This ritual was supposed to be entirely voluntary but in the past there has been evidence where the widow was forced to die at her husband’s funeral. The ritual was not to be seen as suicide but rather an act of piety and one that would guarantee the couple’s salvation and reunion in the afterlife. Today the ritual is still reported to occur, albeit rarely, in rural areas.