The Barbie doll was introduced by the Mattel toy company in 1959 and had great success. However, the problem with success is that it inspires knockoffs. For every Mountain Dew, there’s a Mellow Yellow. For every McDonalds, there’s a Jack-in-the-Box. And for every Peyton Manning, there’s an Eli Manning (or Cooper Manning, for that matter). So with that disproportionately-macho-for-the-subject-matter example, we present 5 miserable attempts to mimic the titan of girl entertainment, the Barbie Doll.

Pretty smug for a derivative work.

One of the original heavyweights in the world of little girly dolls, Tressy (and her sister Cricket) managed to get some market share in the 1970’s despite having what the kids today refer to as a “five-head”. Both the “Gorgeous Tressy” and “Posin’ Tressy” dolls would eventually fade away. We blame those shifty eyes. What are you hiding Tressy?! 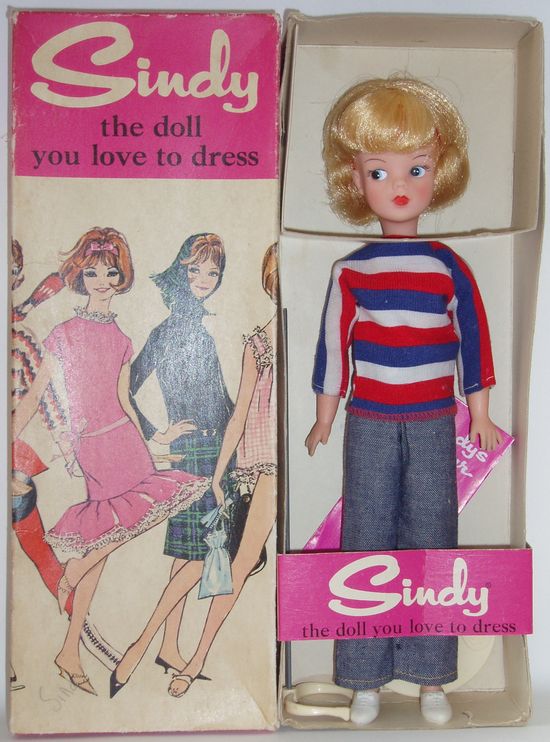 Girls can grow up playing housewife to… prepare them to be housewives. The most popular toy in the UK between 1968 and 1970, the Sindy doll is now pretty much in shambles. The original concept was a simple one: rip off the most popular ideas around. The company that produced it, Pedigree Dolls and Toys, turned down the chance to produce actual Barbie’s to make their own dolls. But while the concept was all Mattel, and the current incarnation of Sindy looks so similar to Barbie they were successfully sued, the original design was stolen from another knockoff entirely… 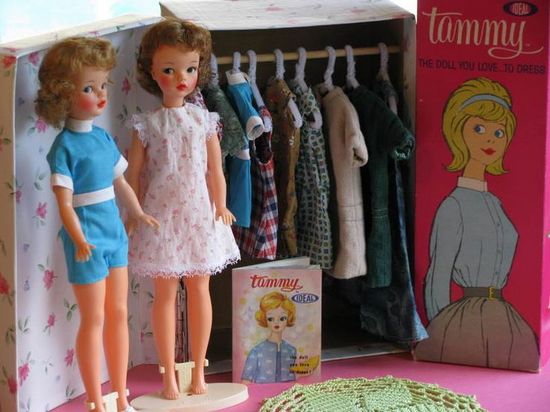 A face only a nearsighted toddler could love.

Tammy, “the doll you’ll love to dress”, was marketed as the younger girl next door. Not like Barbie, who was seen as more “glamorous” and “cool” and “interesting”…yeah, Tammy didn’t sell so well. In the end, they tried to make a “Grown Up Tammy” but the line was discontinued after only 4 years. The makers of Sindy decided to kick a toy-maker when they’re down, and swooped in to acquire Tammy’s tagline too. 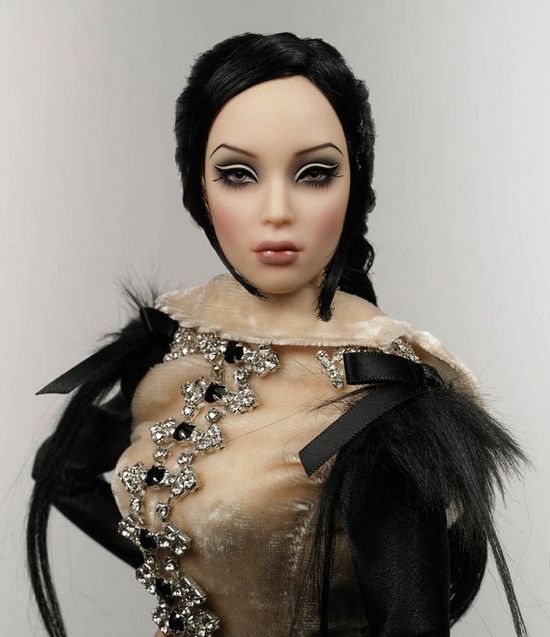 It takes a lot of work to capture the “neo-Victorian drag show” look.

The term “sybarite” literally means a person devoted to luxury and pleasure. Therefore, it is the perfect name for a bunch of creepy, inanimate dolls. Perhaps the name refers to extravagance of potential buyers: the dolls are created by fashion designers, have extremely high production value and cost hundreds of dollars each, plus the cost of clothing. Or maybe it does refer to the dolls themselves, as a quick Googling reveals they also possess sequined doll-tits. 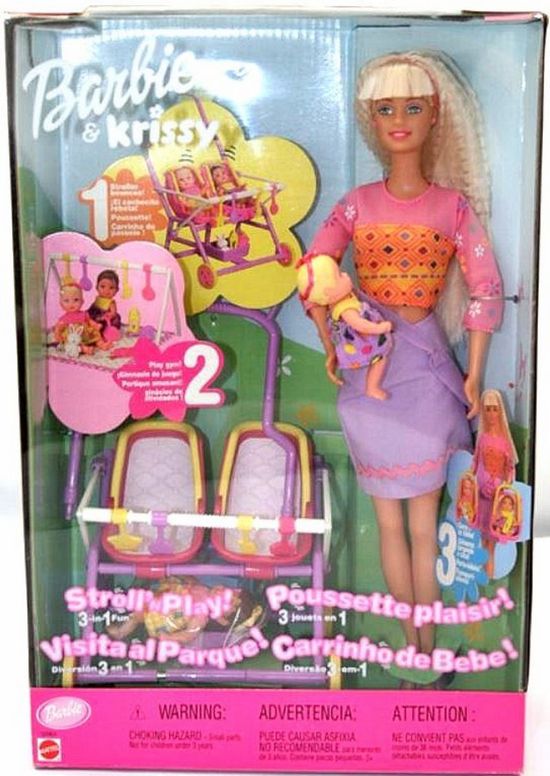 The Mary Tyler Meth doll was a huge success.

Crissy, and her cousin Velvet, were also produced by the Ideal Toy Corporation. Despite looking like they’ve spent the night working a street corner, the Crissy doll had some innovation on her side. Most of the models had adjustable hair, which eliminated the need for safety-scissor haircuts and the subsequent purchase of a new head. Later models were among the first to have pull-cord-talking technology, spouting progressive phrases like “I like to dress up” and “Brush my hair please”.