Prisons are where we lock up the most deviant and twisted members of society, all of whom we imagine is also braindead idiots whose first instinct is to stab everything that looks at them funny. But, that’s quite wrong because, as you’ll see, some prisoners have a bit more brains than the others and have shown innovation in producing household items with very limited materials. These are amazing items including…

One prisoner in Germany built the above grill, seemingly out of a broken heater, some aluminum foil, and some bits of wire. As you’ll see throughout this article, this is a common thing to happen where prisoners take a random assortment of items and turn them into something no-one could ever imagine them becoming. The question begs, though: what does a prisoner even need a grill for? Where would they get the food? And, if they made enough grills, would they be able to host a small feast in their cells? Put your answers on a postcard, please.

If you aren’t a dad or Tim Allen, there’s probably a good chance that you don’t know precisely what a lathe is. It’s a piece of machinery used to rotate materials so they can be shaped much better, or at least that’s what Google is telling us. Evidently, the prisoner that made this had a hell of a lot of craftwork to catch up on, and wanted a machine to make it a lot easier to do. What craft they could have is a bit hard to tell. We’re wondering how easy it would be to set of keys using one of these guys.

Yes, just like the thing that keeps your house warm if you live in anywhere in Europe. Some prisoners in Germany (again!) actually built this to help during the production of booze. Naturally, they make their own because it wouldn’t be jail if they could just get sloshed on quality hooch, now would it? They simply plugged this in, and the razor blades got hot, and it all got warm enough for the alcohol production process to be continued. And, as a bonus, if anyone messed with you, you could always hit them with it, because damn that would hurt a lot. 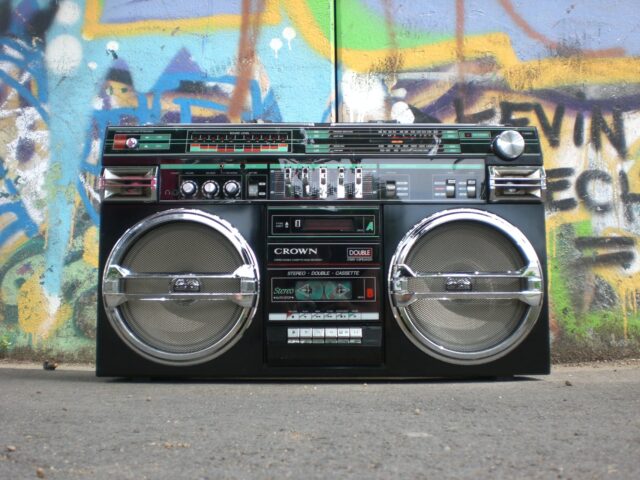 Yes, just like in all those spy movies you used to watch, a radio bug which allows you to hear conversations in other rooms. Of course, this was built in Germany because that’s where all the coolest prisoners are, apparently. This particular bug was meant to be hidden inside the guard’s room, so prisoners could listen in on what they were planning on doing, although if they’d just thought about, ‘guarding’ might be high on their list of priorities. This was also apparently made from a radio recorder, which is actually pretty rocking because the only thing we’ve ever been able to make from a recorder is, in the words of that record executive one time, ‘a huge inaudible mess’.

Finally, something that wasn’t made in Germany; this tattoo machine was found in an American prison and uses the motor from that thing that you’re obviously going to find in so many prisons… a rumble pack from a Nintendo 64 controller. Why they didn’t use the controller from a Playstation 2 isn’t known, but it might be just that they were all Mario fanboys in this particular penitentiary. The other parts include a sewing machine needle, a piece from a normal ballpoint pen to hold it in, and a couple of batteries to power the whole contraption. This is actually pretty cool, and no doubt they had the manliest prison in the country, looking like a Hells Angels convention and all. #6: Salt and Pepper Shakers