Is animal oddities Mother Nature’s way of telling us to let things happen naturally and stop giving animals hormones and to stop using pesticides? You be the judge. All over the world for decades there have been animal babies born with some sort of strange thing happening to them.

From what is being dubbed as the hot pink dolphin off of the Gulf of Mexico to two headed animals, oddities seem to happen a few times a year and they fascinate us every single time. 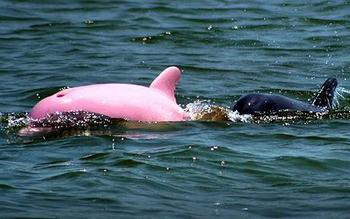 This giant hog was discovered weighing over one thousand pounds and was nine feet, four inches long.

A giant squid was discovered and it weighs and astounding nine hundred and ninety pounds. 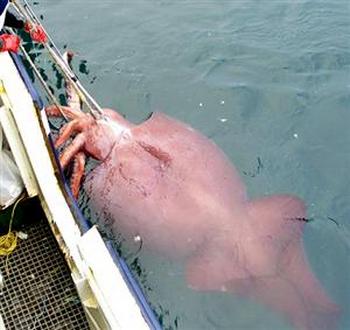 A giant killer sea worm was discovered when workers couldn’t figure out what was killing the reef. This worm can numb a person for the rest of their life. 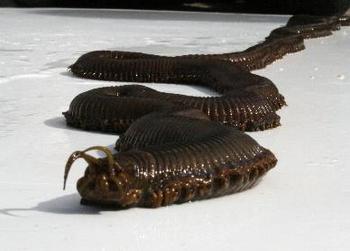 This six foot tall cow was discovered by its owners. Even though he only eats during the day he is still the biggest cow on record. 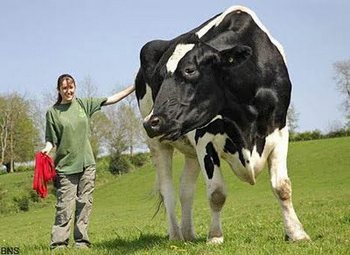 A Giant jumping rat the size of a rabbit was discovered lately and it is the largest one ever discovered of its kind. 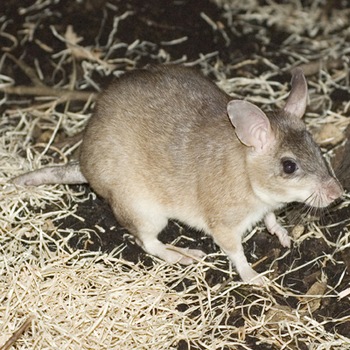 This giant shark was caught and weighed eleven hundred pounds and measured thirteen feet in length. This shark was the largest of the species of shark. 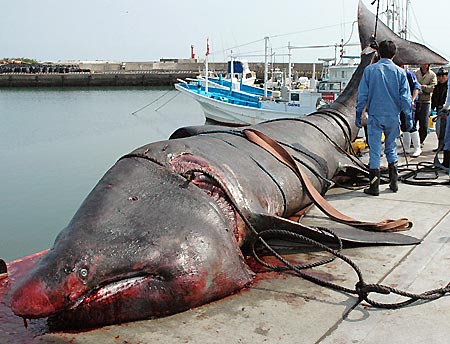 The giant stingray was discovered and weighed in at seven hundred and seventy one pounds. 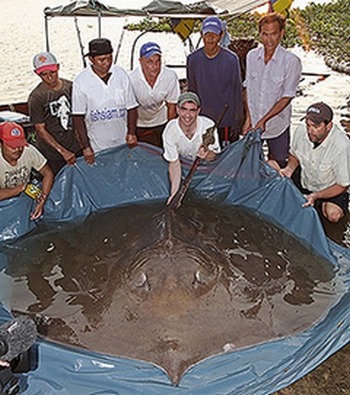 This giant stick bug was discovered and measured in at a whopping twenty-two inches in length. 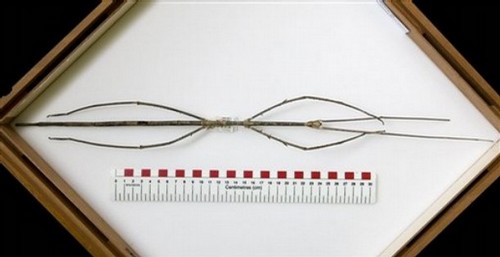