Home Home America as it Could Have Been: 8 North American Nations That Didn’t...

North America. We all recognise it on a map: it’s the continent above South America. Most of us can even name the countries, Canada, the United States, Mexico… other Spanish speaking ones… But, the point is, it might not have turned out that way. North America could have been as difficult a continent to learn as Europe if history had been different. Here are eight nations that all existed in North America mat one point in time, but didn’t last to the twenty-first century.

Citizens of New Connecticut had participated in the American Revolution and thought of themselves as American, but due to opposition to them becoming part of the United States from New York, which laid claim to what was then The New Hampshire grants, the Continental Congress declined to recognize the state. New Conneticans responded in the logical way: declaring their state a republic. It was kind of a last resort for the green mountain boys, as they would have been part of the US if not for those greedy New Yorkers. Overtures were even made to become part of the Canadian province of Quebec and the name of the area was changed from New Connecticut to the French les Verts Monts – the green mountains (they really wanted to impress Canada). So if not for New York settling its land claims in 1790, allowing Vermont become a state the following year, the territory could be French Canadian, which would certainly be a lot funnier. 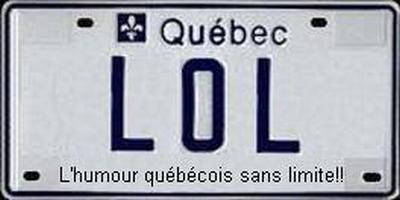 While the United States and Spain negotiated over who got to have West Florida, residents who were dissatisfied with Spanish rule of the territory decided to make it difficult for both parties by declaring themselves a republic. Independence lasted 3 months. Fans of anachronism are picturing a bunch of upity retirees who took their dislike of Latino caregivers too far, only to give up when a new season of Matlock started. But there is a reason we can’t make those jokes, only allude to them.

The West Florida Republic included none of modern day Florida, instead encompassing counties of Alabama, Mississippi, and Louisiana – its capital was St Francisville. With governor Fulwar Skipworth using his inaugural speech to talk about the high possibility of annexation by the United States, and an army that marched singing “West Floriday, that lovely nation” it’s actually surprising West Florida remained an independent state for an entire quarter year. 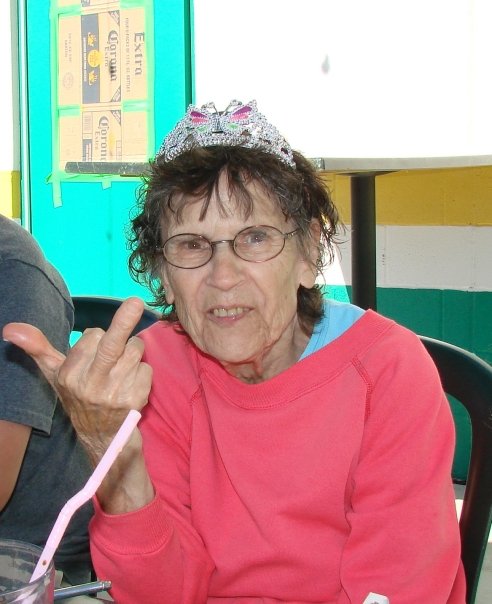 We can’t even use this picture

If you’ve ever wondered why five Central American nations celebrate their independence on the same day (and you haven’t wondered that, because you didn’t know) the reason is they all became independent together in 1821, before uniting in the Federal Republic of Central America two years later. The federation consisted of Guatemala, El Salvador, Honduras, Nicaragua, and Costa Rica, as well as the now Mexican state of Chiapas. The federation didn’t last long, but still lasted longer than Vermont.

The rag-tag federation fell apart due to a civil war between Conservatives and Liberals (if only John Stewart and Glen Beck were around then it could have been fought in a more comedic, less bloody way). Nicaragua was the first to pull out of the federation, followed by Honduras and Costa Rica. The union officially dissolved in 1840. Its former members retained the two blue strips on their own flags, representing the Atlantic and Pacific oceans that border them. Although this didn’t lead to any of those nations becoming a world trade powerhouse like the Federation was hoping for.

There was a time when the saying “Don’t mess with Texas” actually meant something. For one thing, it meant you shouldn’t piss off Texas if you ever wanted to go to the west coast.

Unlike other entries on this list that came into being though boring diplomacy and bureaucracy, Texas gained its independence from Mexico in a freaking revolution. The nations third president, Mirabeau Lamar, was part of a faction in Texan society that advocated the expulsion of the Native American population, and started a genocidal war against the Comanches. He also advocated extending Texas right out to the Pacific Ocean, presumably because he was running out of natives to kill (it was a… different time). Sam Houston, a man well ahead of his time on the issue of killing natives, was re-elected president in 1841 and Texas returned to the peace he had negotiated in his last presidency (1836-1838). The violence didn’t stop when the US annexed Texas in 1846 however, as boundary disputes with Mexico started the Mexican-American war.

Going to have to go through us first

Not unlike Texas, the Republic of the Rio Grande was a breakaway republic from Mexico, formed by insurgents opposed to the central Mexican government, in particular, the power president Antonio Lopez de Santa Anna was giving himself. At the time there were also filibusters in the country aiming to bring about revolution to create conditions favourable to the expansion of slavery further south (like we said, it was a different time). The Republic was officially recognised by no one, Lamar of Texas said privately that he supported their independence, but restrained himself from saying so publicly due to wanting to remain on good terms with Mexico, who still hadn’t recognised an independent Texas.

The republic lasted less than a year and appears to have been forgotten almost as quickly. The ‘6 Flags over Texas’ that remember the countries that have been sovereign over all or part of Texas omitted the ‘7th flag’ of the Rio Grande, a nation whose entire history is now found in three room museum. 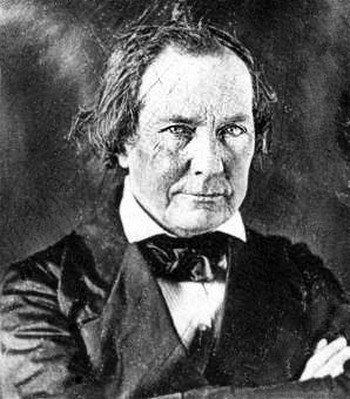 Mirabeau Lamar: Evil in so many ways

Yucatan was an independent prior to Mexican federalism in 1823, and declared independence again just eighteen years later in 1841. Independent Yucatan adopted what was, at the time, a very progressive constitution, entrenching individual rights and religious freedom. But a few years later the state became part of Mexico once again, in exchange for military aid to defeat revolting Mayans. The Mayan rebellion was suppressed in 1848 and Yucatan went back to Mexico’s 1825 constitution. So, in hindsight, it really wasn’t all that progressive after all. 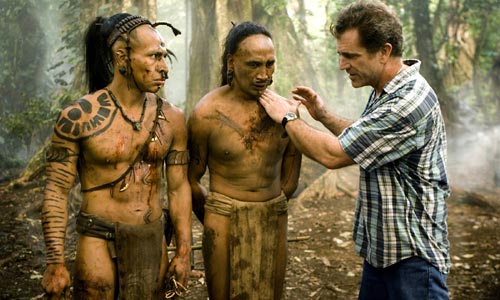 We’ll pretend that was what Apocolypto was about, because its not like anyone actually saw it

On June 14th, 1846, in the midst of the Mexican-American war, Anglo-American residents of the then-Mexican province of California declared themselves a republic. The republic lasted less than a month and a government was never formed. Not wanting to pick between being Mexican and being American the Californians had picked a third option that couldn’t build a functioning government. That’s right; it was the geographical equivalent of voting for Ralph Nader.

The one lasting legacy of this short lived republic was the home made flag raised by settlers, featuring a star and a grizzly bear, making it the basis of the modern state flag. Today California is the world’s 8th largest economy, so who knows what would have happened if they had continued to go it alone. 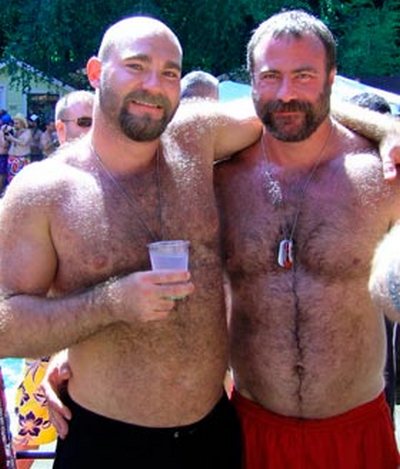 It was also the start of California’s long association with bear culture.

A former British colony, Newfoundland gained dominion status in 1907. Becoming a ‘dominion’ rather than a colony was the British Empires way of saying “You’re still part our empire, but you can have self government because you’re white”. The world had moved on since Lemar’s native killing, but not very far. Other colonies to achieve this status were New Zealand and Australia. 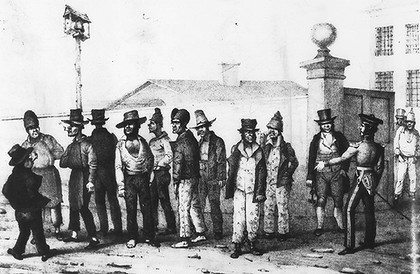 You may be a society comprising lower class criminals from the mother country, but it could be worse- you could be bloody Africans!

Unlike New Zealand and Australia however, Newfoundland voluntarily gave up their dominion status in 1934, letting themselves be governed out of an office in London by a group of six people. It wasn’t a huge surprise; back in 1931 they had forgone their own flag in favour of the Union Jack, probably out of sheer disgust for the multicultural crap the rest of the country was up to. Newfoundlanders remained Anglophiles until a 1948 referendum where instead of voting to return to Dominion status, they chose to become part of Canada. The whole affair teaches an important historical lesson: Newfoundlanders can’t govern themselves.