When somebody tells us that they have seen a UFO, we tend to believe that they are telling the truth. Oh, they might not have seen an actual alien craft – it was more likely a police helicopter, a Chinese lantern or the moonlight reflecting off swamp gasses and illuminating a squadron of geese – but they believe that it was something from another world and we accept that without giving them too much of a hard time about it. We certainly don’t accuse them of being crazy just because they’ve seen something they can’t explain. After all, thousands of people across the globe have seen UFOs and that doesn’t necessarily mean they are all fruit-loops. 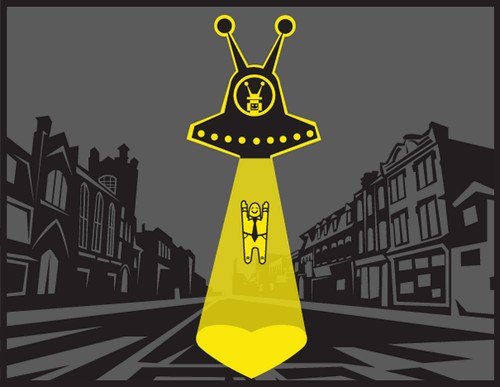 When somebody tells us that they have been beamed aboard an alien spaceship for a quick gynaecology exam and a ménage-a-trios with a three breasted Venusian beauty and her spindly, bug-eyed boyfriend, however, it’s a different matter. Seeing a UFO is cool. Being inappropriately interfered with in the back of one is not. This might explain why the number of people claiming to have been abducted has been in sharp decline since the 1960s – they just can’t bare the shame.

Yes, alien abduction has been given a bad name over the past few decades. While there was much interest in the phenomenon back in what UFOlogists call the ‘contactee era’, we now see it as a sign of insanity. Even UFOlogists tend to discount the testimony of abductees, branding them as nut-jobs and pointing out the many holes in their stories. In fact, some UFOlogists now think of alien abduction as an interesting psychological conundrum rather than evidence of alien visitation and as being separate to UFO phenomena.

The leading scientific theory explains the phenomenon as a kind of epileptic fit. The fact that abductees commonly see bright or flashing lights and hear a buzzing sound before the experience begins would seem to support this. Abductees have also reported being paralysed, as when one suffers a stroke.

Another common element of the abduction scenario is the failure of electrical equipment in the vicinity. In some cases this is described as flickering lights and static (buzzing) on the radio, and so may be indistinct from the symptoms of the seizure. However, it is possible that a localized electromagnetic disturbance causes both the electrical malfunctions and the victim’s seizure. Afterwards, abductees often report a memory loss, perhaps even that several hours have gone by without them noticing. Does this mean that they have had their memories erased or simply that they have fallen unconscious? Only later (often during hypnotic regression) do they recall being molested by aliens. 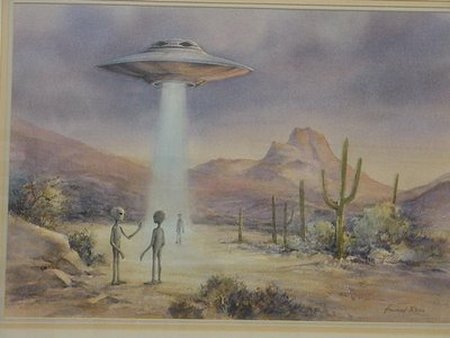 What could cause these seizures? It is possible that UFOs, whatever they may be (perhaps some kind of electrical phenomenon like orb lightening), could be the cause? Or are the flashing lights of UFOs just another symptom of the seizure?

It’s a good theory; it makes a lot of sense, but it does overlook one very important aspect of alien abduction – the recalled memories of the abduction experience. How can we account for the similar experiences of almost all abductees? Why is it that over ninety percent of all abductees later recall that they were experimented on? Why is it that artificial insemination, gynaecological examinations and even assault are featured so often in these scenarios?

Many abductees often claim to have been implanted with alien foetuses. Some even claim to have been abducted a second time to give birth to their alien offspring. Take Kelly Cahill of Australia, for example: after being abducted near Melbourne she suffered a surprise miscarriage. She did not even know that she was pregnant until it happened but did find a scar across her abdomen on the morning after the abduction. Could this be evidence of a large-scale experiment or alien breeding program at work?

The fact that these memories are often regained by means of hypnotic regression makes them dubious to say the least. Hypnotism may have been in vogue during the ‘contactee era’ but we now know that it is an incredibly unreliable means of obtaining information. If a person already believes that they have been abducted, for example, their subconscious mind might cobble together a scenario using images and perceptions gained from the media – being strapped to a table, bug-eyed aliens using strange medical implements, and so forth.

Media trends have also been responsible for the changing image of the alien, beginning as perfectly human-like Venusians in the 1950s and 60s and becoming the now widely recognized Roswell Grey. Psychologists have also noted that recalled memories of alleged abductions may be indicative of a deeply routed fear of childbirth, which is apparently very common in both women and men. The appearance of the Grey also supports this theory, being similar in appearance to a human foetus. 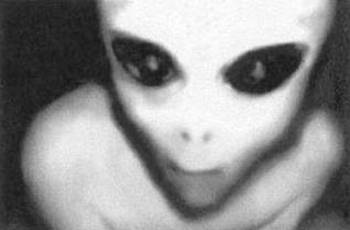 Greys are very commonly associated with alien abduction and first entered the public consciousness following a description given under hypnotic regression during a study of the ‘Betty and Barney Hill abduction case’ – the most famous abduction case in UFOlogical history. Betty and Barney Hill encountered a UFO while driving through the US state of New Hampshire in 1961. Like many abductees, they heard buzzing sounds and seemed to have a period of time missing from their memories. While Barney Hill did not believe that they had been abducted, his wife Betty had vivid dreams about the experience, in which she underwent a painful examination described to her by her captor as a ‘pregnancy test’. In these dreams, which occurred before she underwent hypnotic regression, Betty described the men as being short, hairless and with bulbous foreheads. While there is a similarity to the image of the ‘grey’ aliens she later described while hypnotised, the men in her dreams were clearly men rather than aliens. They even wore what would seem to be Air Force uniforms, spoke English and were said to be rather polite. Their appearance would seem to have been exaggerated during hypnosis, her mental image of them having becoming more frightening over time.

This would seem to offer another, if somewhat unlikely explanation, of the abduction phenomenon; that abductions are not carried out by aliens but by the US government (or perhaps a secret world government). If this were so, what could their purpose possibly be? Why abduct countless people just to take a look at their sexual organs? 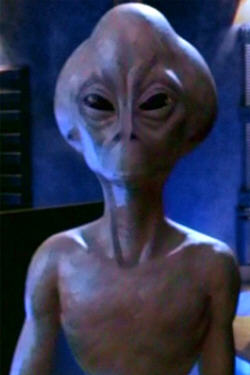 With alien abduction now far less common than it was during the ‘contactee era’ of the 1950 – 60s, it is likely that we will never know the truth behind them. But whether this phenomenon is real or imagined, terrestrial or extra-terrestrial, one thing is certain; it has become part of Earth’s shared culture, spawning countless films, books, documentaries and inspiring fiction. It gave us the ‘Greys’, a universally recognizable image of extra-terrestrial life seen on T-shirts worldwide and stars of countless TV shows, films and computer games.

Those who eagerly await humanity’s official first contact with an alien intelligence anticipate that it will unite the world by showing us how insignificant our differences are, but here’s a thought – the Greys are already doing that, whether they exist or not. But if alien life forms do eventually land on the lawn of the Whitehouse or Buckingham Palace ready to shake hands with our world-leaders, lets hope that we don’t start things off by accusing them of these kidnappings. The fate of the world could be at stake.