Yeah, yeah, we know. All advertising is ridiculous. It is, but these slogans are flat out wrong. Like, logically, they don’t make sense. You may say, “it’s a joke” but if it’s a company advertising real products; they should tell the truth. We don’t see why a company would want to be known for joking around in the first place. 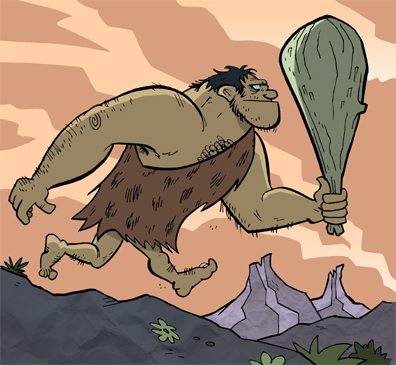 They may have had some form of language, but they couldn’t have spoken English, Spanish, Mandarin, or any other language Geico does business in. A caveman couldn’t have driven, and he wouldn’t have had any modern currency. Even if they had cars back then it wouldn’t hold together. Kind of like the Visigoths in the Capital One commercial, it doesn’t really make any sense to say a group of people that no longer exist like a product. Because they are no longer around, they can’t dispute the companies, but they can’t confirm them either. So, basically the companies are saying “We couldn’t find any real people who enjoyed our product, so here is an incorrect representation of an ancient people. Plus… cavemen.” Or maybe comparing your customer’s mental acuity to our under-evolved ancestors is something they teach you at marketing school. 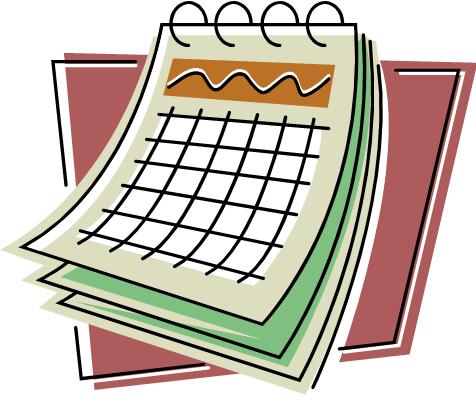 At the risk of sounding like a bunch of sticklers: there is an October every single year. There have been pro-baseball playoffs for over 100 years. There have been so many Octobers. This just seems kind of obvious… Did they even have a meeting deciding on this slogan? They probably would have realized their mistake if they had seen the slogan before it went on TV. There’s only one October… wait a second! I think there’s been at least a few. We’d like to believe a national corporation has meetings about what they are putting onto every fans TV set. If they did have a meeting, that means they went through all the options, considered each one… and chose “There’s only one October.” That’s just sad. 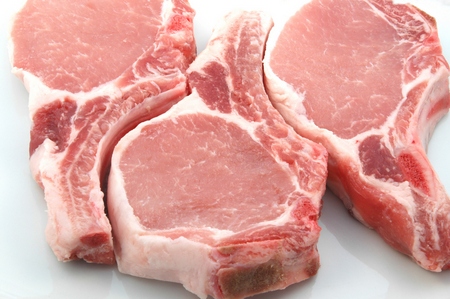 First of all, referring to your product as “the other” is kind of an admission of lower quality. They’re basically admitting pork is the red-headed stepchild of the meat family. It’s almost always bad to go around saying you’re the “other” anything. Second, and most important, they are lying. Pork is not a white meat. Who would have guessed? It’s actually a red meat.

Without context, this is a clearly meaningless statement. So let’s assume by “do it”, that they mean to engage in vigorous exercise. “It” sounds vague and open to interpretation, but considering they are an athletic company, that is the best we have. And that would be very, very bad advice. Just do it. You need to warm up before you do any sort of hard exercising, and you need to stretch afterwards. If you just do it, you are going to be seriously sore, and you could injure yourself. So, you can’t just do “it.” 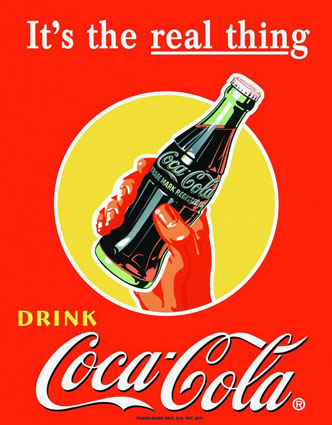 Another functionally meaningless slogan. While Coke probably does exist, this is not a quality that separates it from competitors, or even other objects in the physical universe. So what makes it “real” enough to bear mentioning? It’s is flavored by lots of different chemicals. They are real, but they aren’t real in the same way sugar is. Humans in labs created them. Coke list of ingredients also includes the all-inclusive vague term “natural ingredients”, which just means anything not made in a lab. Insisting their product exists only makes us question the fact.

AT&T – “Reach out and touch someone.” 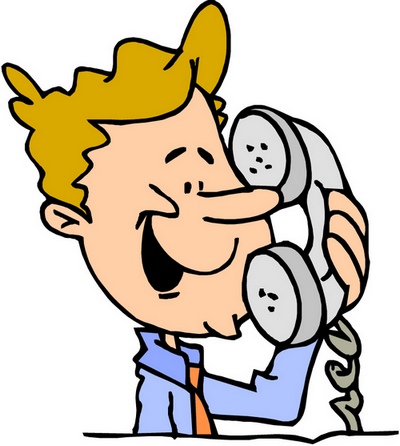 AT&T is a phone company. You can’t touch someone through a phone. Plus, you shouldn’t just go around touching people. It tends to upset them. This just seems like a slogan counter-active to what the company is about. The phone, in generally, means you don’t have to be around people to talk to them. So, really, AT&T was telling people to not use their product. Because, in order to “reach out and touch someone”, you kinda need to be next to them. And if you are right next to them, you have no need for a phone. 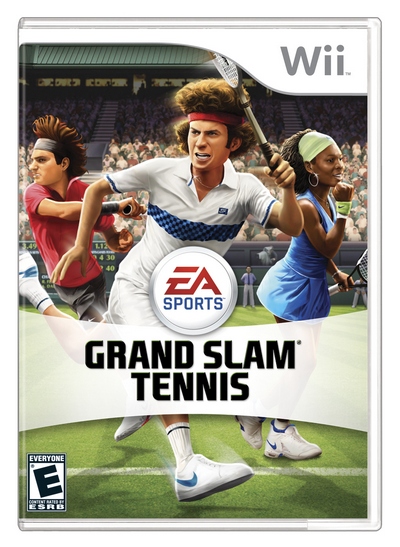 Well, seeing as EA makes video games, much of what is in their games is not in the real sports, the real games. Plus, like Coke, they are being way too vague. It may be in the game, but that doesn’t necessarily mean it’s good. You could make the crappiest game of all time, and still claim “it’s in the game”, and technically be lying. What is with advertisers establishing their products as existing? While a technically true statement (both “street” and “Mountain Dew” have Wikipedia pages, anyway), it’s a rather meaningless phrase. Also, I never have, but I imagine living on “the streets” is terrible. No one wants a sensation like “the streets.” As I said, I’m no expert, but from what I’ve heard, “the streets” do not cause a pleasant sensation.

PlayStation- “Live in your world. Play in ours” 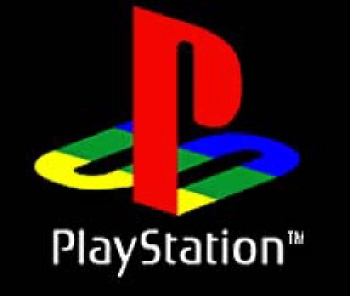 I like PlayStation, but this sounds eerily suspicious. It kind of sounds like they plan to enslave you in the game world, like in that Spy kids movie. I think that they should have said something more like “it’s your world’ or some such thing, instead of THIS PLACE IS OURS! YOU WILL BE OUR VIRTUAL SLAVE! PLAY THE GAME! NOW!