America, born of revolution and having its national identity forged in the bloody fields of the Civil War, has had its share of internal revolt. But not every secession attempt has been a battle between old ideals and the evolving notion of liberty. Some of the issues that have threatened to rip us asunder include mopeds, poorly printed maps or half-hearted attempts to carve a Christian nation out of pluralistic America. Below are some of the weirdest causes that have led to secession drives.

The Upper Peninsula was added to the state of Michigan to settle the war with Ohio over the port city of Toledo. Initially Michigan assumed the area was a wasteland of no use. But, like an awkward teenager entering puberty, the more they explored the peninsula the more they liked it. The peninsula was filled with lumber and minerals and soon was filled with people exploiting its wealth.

But the Upper Peninsula was geographically isolated. The only way to get there from Lower Michigan was taking a ship or ferry through dangerous waters. One bad storm or screw up by the captain and you’re dead and memorialized in a Gordon Lightfoot song. 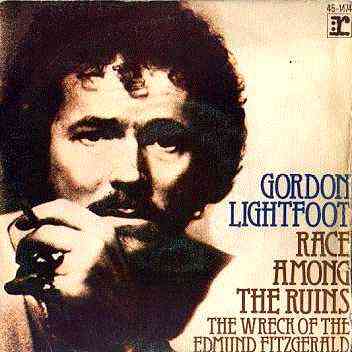 With such geographic isolation it stands to reason there would be resentment. But the problem seemed to be solved in 1958 with the completion of the Mackinac Bridge. It was the largest suspension bridge in the world at that time and connected the Upper and Lower Peninsulas with a four lane highway.

But rather than bridge the divide, the increased contact with the “Trolls” living below the bridge made the “Yoopers” in the Upper Peninsula even more spiteful of their downstate neighbors. Some Yoopers spouted phrases like “Bomb the bridge!” and “Build a trapdoor in the northbound lanes.” Some Yoopers proposed a ballot initiative to form the state of Superior. Yooper secessionists collected over 20,000 signatures from 1983-1985, short of the 36,000 needed to put a referendum on the ballot.

Early in America’s history Vermont sought secession. Resentment came from colonial land disputes between New York and New Hampshire. When the territory was awarded to New York, the state sought to legally undo all of the land claims in the area, to the anger of people already living there.

When they got no support for statehood from the Continental Congress, they seceded and formed the Vermont Republic. Unfortunately for them, Britain saw them as a chink in the American rebels’ armor and marched on them. Vermont was in negotiations to join Canada when the rest of America won the war.

Despite a rather cowardly history of the movement, there is a revived independence movement. The Second Vermont Republic wants to secede from the union and form its own nation. They are even running candidates in the 2010 election on the secessionist platform.

You know there are serious when they have bumper stickers.

Tourist towns don’t ask much from the state government. Keep the hotel taxes low, the road to town in good repair and promote them on state literature and they get along well. Forget the last step and by God they’ll secede.

In 1961, the Missouri State Highway Commission inadvertently forgot to add the small tourist town of Noel in McDonald County to their annual tourist literature. Rather than suggest a reprint or correction, the county seceded from Missouri. They formed their own militia, which mainly handed out tourist literature and visas to visiting tourists. 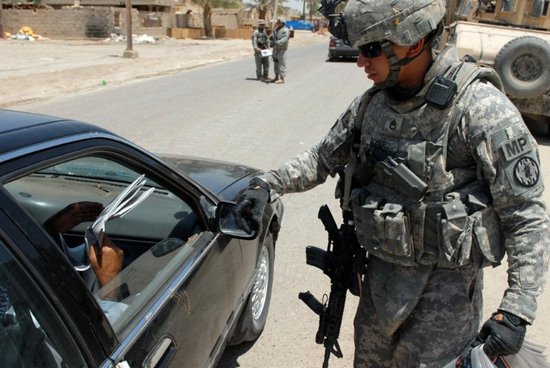 May I recommend Daisy’s Diner? Kids eat free with the purchase of two adult entrees.

Winneconne, Wisconsin did the same thing in 1967 when the small village is not printed on state maps. The town Chamber of Commerce, evidently having little actual commerce to do, drew up secession papers and alerted the media. Secession lasted for exactly one day until governor agreed to distribute tourist literature for the town throughout the state.

Cultural and dialect differences led to 51 percent of South Jersey residents to voting to pass a nonbinding referendum asking for secession from North Jersey in 1980. The reasons are probably complex, but for the sake of humor we’ll assume all the guidos are located in the northern part of the state. 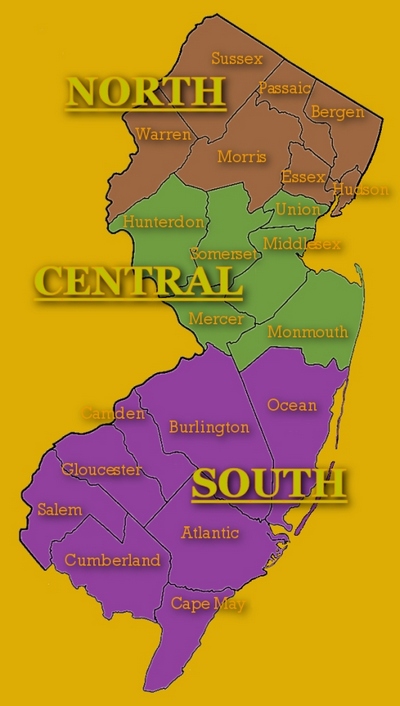 For the good of humanity, we should nuke all areas shaded brown

The vote was nonbinding and there was no word on how the two states would split custody of Bon Jovi, though “Livin’ on a Prayer” would be an awesome state song for the breakaway Southern Jersey.

New Shoreham Township in Rhode Island was a tourist area on an island. They were tired of dealing with the annoying punks on mopeds driving around, making noise, hurting themselves and looking generally stupid. 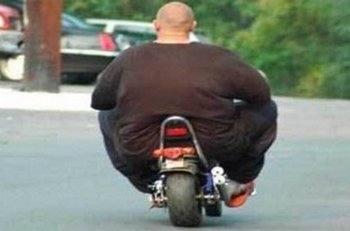 However, the state wouldn’t let them pass a noise ordinance to keep the idiots off the island. The township then considered secession from the state. Massachusetts and Connecticut both rolled out the red carpet to welcome the island to their state. Rhode Island conceded to the township’s demands.