Forget Ski-masks or pantyhose. Sure, they conceal your identity, but ask yourself this, “Are they fun?”

Robber Pretends to be Wall

Robert Coulson Lavery, 56, of York County, Pennsylvania decided that the perfect disguise to use while robbing a bank would be a wall. Walls have absolutely no resemblance to a person and that trait alone convinced Lavery that his plan was awesome. 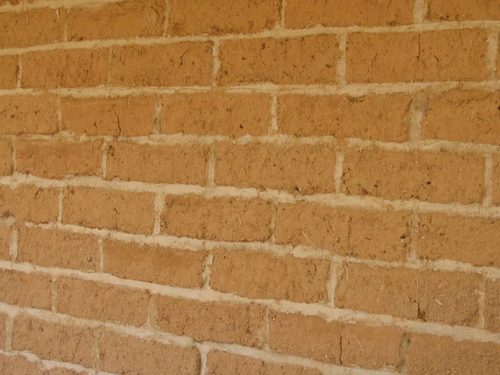 So Lavery slapped plaster all over his face and stormed in the New Cumberland Federal Credit Union. He came out $7,910 richer and would have gotten away with it, if not for his meddling car-plate. It was a NASCAR plate and in the Northern state of Pennsylvania, it was basically a giant arrow.

Miroslaw Dabrowski of Poland was a wanted man hiding in his aunt’s place. 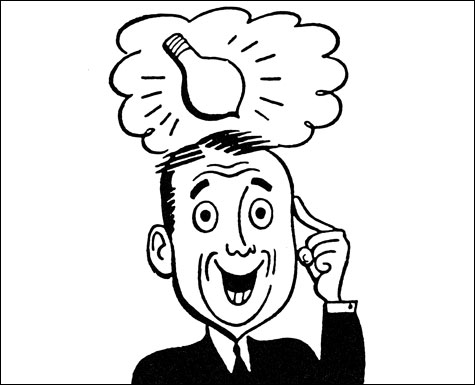 Because everyone knows that that is the last place anyone will ever look.

Expectedly, the police showed up at his doorstep and in a moment of panicky genius, Dabrowski bolted into the balcony and wrapped a carpet around himself. It was a moment of strategic brilliance, had Dabrowski not courted a policeman’s attention by shivering.

Robber Disguises Himself as Tree

James Coldwell, 49 of New Hampshire disguised himself as a tree to rob a bank because inanimate objects are always the best disguises. Unfortunately for us, we do not get the chance to witness the hilarity of a tree costume. This guy just stuck some random leaves around his head and thought he was the next Bonnie and Clyde. 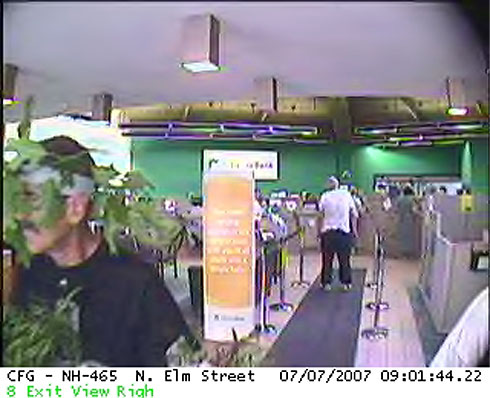 As you can tell from the photo, the leaves actually covered nothing and the utter uselessness of Coldwell’s disguise eventually did him in when the police were able to identify him with no problems whatsoever.

Coldwell, was however, much more successful than Gelando Olivieri of Florida, whose plant disguise consisted solely of carrying a leaf and tucking his head into his shirt.

He demanded $50, but left with nothing, forever redefining the genre that is fail.

Argentine Convicts Pretend to Be Sheep

Maximiliano Pereyra and Ariel Diaz of Argentina escaped from prison and were on the run. 300 officers of the law were hot on their heels and there was really no way they could remain free. 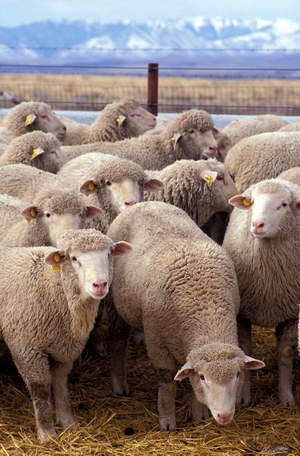 Unless they become more than men.

So the two Argentineans wrapped themselves up completely in sheep’s fleece and blended in with Argentina’s sheep population. Sheep were evidently everywhere in Argentina, as the police never found them again.

How they knew the convicts were dressed up as sheep was not explained and neither was how they obtained the sheepskins. 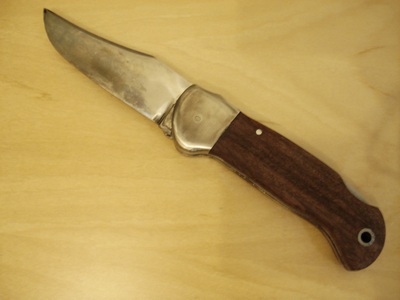 And we shudder to even fathom.

An Asian man from Hong Kong used an elaborate disguise to make himself into an old Caucasian man in order to sneak into Canada. He boarded the plane with a boarding pass of a real old Caucasian guy.

His disguise was so intricate and awesome that he had no chance in hell of getting caught, until he realized that he forgot to disguise his hands. Furthermore, he also decided to change out of his disguise half way through the flight, shocking the impacted feces out of everyone when a young Asian man emerged out of the toilet.