Human Mutations are seen as birth defects that a person has to live throughout their life with. Some are very visible to the eye while others can be hidden. There are some that can be so bad that as the person’s age increases the mutation gets worse. Some can even cause a person to die before their time. Then, there are those mutations that fascinate the world. Stories will be posted about these mutations and cameras will interfere with that person’s life. But, yet, the world still wants to know and in today’s society I am surprised that the people with some of these mutations don’t have a reality TV series.

This birth defect doesn’t allow the orbits of the eyes to separate into two cavities. These occurrences happen in every 1 in 250 babies. The face will be missing or the nose will be non-functioning and that nose will either be above the eye or on the back of the head. Most babies will not make it to birth or they are still born. There are two cases of children with Down Syndrome that have been born with one eye. This is often caused by genetic problems or toxins ingested by the mother. 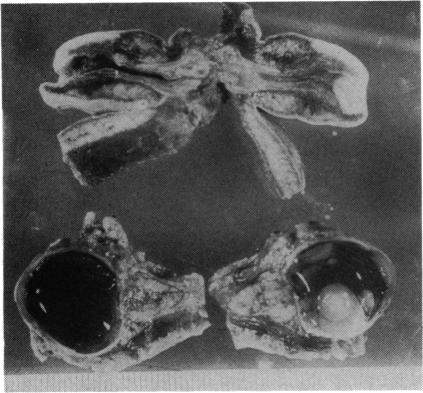 This man has hands and feet that look like contorted tree branches. For 20 years, he has lived like this. He has warts all over his body that look like the moss that forms on trees out in the forest. The growths on his body make up over twelve pounds of his weight and he only weighs 100 pounds. After only a few steps he would become tired because of the density of the growths. It is believed that this defect was caused by an HPV virus. There are two types of HPV. The first one can cause cervical cancer and the other can cause warts on the skin. This is what the doctor’s feel he has. The warts started to appear after he received a cut on his skin as a teenager. It has become out of control since then. The skin has infections happening and bugs living in his skin. He has a weak immune system and the virus took over because of it. 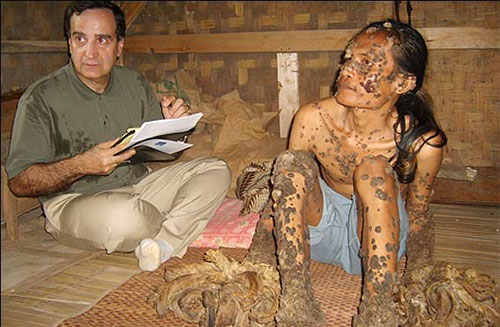 This is when a child is born with his or her legs fused together and it gives the impression of a mermaid’s tail. One out of every 100,000 births are said to have this birth defect. The babies born with this defect will die within a day or two because of complications in the development of their bladders and kidneys. There are only a handful of births that did not have the complications that came along with this condition. Three of the most well know cases are Milagros Cerron, Tiffany Yorks and Shiloh Pepin. 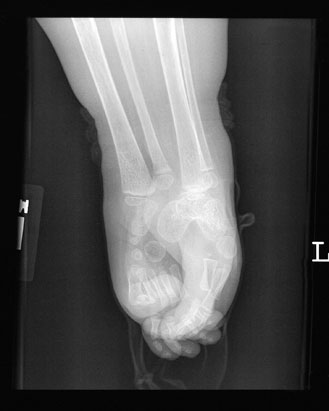 This birth defect or genetic mutation has to do with the hair on the person’s body growing to a substantial amount over every inch. This can be seen at birth, when the child is born covered in hair. If the infant is tested and does not suffer from hypertrichosis, then the hair will be shed over the next few years. The acquired type of gene forms over the years and can refer to extra hair growing in places that hair hasn’t grown before. The congenital form of this disease is more commonly used as the werewolf syndrome because of thickness and the amount of hair formed over the person’s body. These are the type of people that get used in the circuses as sideshow “freaks” as the wolf-man. 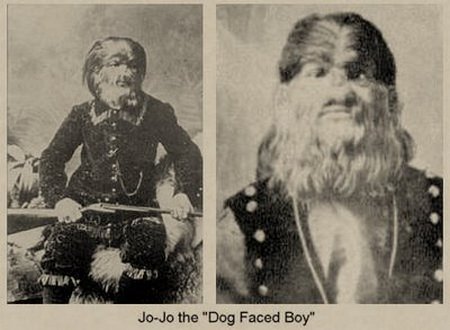