Chances are you don’t love your job. If you’re like most people, you have to get up in the morning and sit in front of a computer for hours compiling excel sheets or answering phone calls. However, an average 9 to 5 job is heaven compared to some of the peculiar, dangerous or simply stinky jobs that people had to do in the past. Here are some of the weirdest jobs anyone ever had on their resume.

During the 1600’s in England, educating the future king created an interesting problem. Since the monarch’s blood line was considered divine, teachers and caretakers couldn’t punish the young prince even if he acted like a brat. The solution was obvious: get another young boy to take the punishment instead of the future king, hence the job of Whipping Boy.

These scapegoats were usually chosen from the children of the nobility and educated along with the prince, living in the same quarters and playing together in their spare time. This meant that most of the time the prince was attached to the whipping boy and avoided doing badly so his friend wouldn’t be punished.

While there is no record attesting how well this worked in practice, we do know that some kings later rewarded their whipping boys with land and nobility roles. If nothing else, the promise that one day you might become a duke would probably keep you going through all those undeserved punishments. 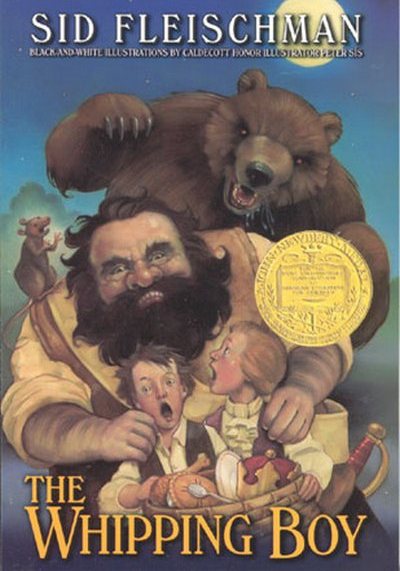 Another career option during the 1600’s was the position of dog whipper. This was a church official whose job was to, no big surprise here, whip dogs. The reason for this wasn’t that medieval people hated puppies, in fact the problem was that people loved dogs too much and hordes of stray dogs waiting for food gathered around churches. It was the dog whipper who made sure that these dogs didn’t start barking in the middle of a sermon, and he would chase them away if they tried to attack a well dressed lady.

Part of the job benefits were a free whip, a pair of wooden thongs (useful when trying to remove stubborn dogs) and a small plot of land sometimes known as the dog acre. Some of the downsides were the packs of dogs that could become very angry when someone tried to chase them away. Luckily for everyone involved: as dog shelters became common there was no need for this job anymore. Well, you don’t see any accountants carved into buildings, do you?

An extremely popular occupation in ancient Greece was that of professional athlete. After all, Greece was the place where the Olympic Games started so it’s no wonder that many young men focused on physical training. However, all these sweaty men needed someone to clean themselves up and we’re not talking about someone to give you a sponge bath. Back in ancient times the way to clean up was by pouring oil on your body and scraping yourself clean. At the end of it all, you ended up with a gross mess of dirt, dead skin and oily mush. Sounds awesome doesn’t it? Well if you were a Gymnasiarch it was your job to deal with that.

Interesting enough, because athletes were in such high regard even this position was seen as very important and reserved for nobility. However, you did get the great bonus of carrying around a large stick and hitting young athletes over the head when they didn’t perform well enough.

Cleaning yourself was different back in the day.

Despite what you’d think after reading this job title, urinatores were not really dealing with urine at all (for the urine related jobs look at the end of the list). The word “urinator” is Latin for diver, which means that urinatores were divers who had two different, but equally important tasks. On one hand they were the first amphibious unit used by the Roman army whenever it was necessary to send underwater soldiers to sabotage ships. On the other hand, when there wasn’t a maritime war going on, urinatores dealt with underwater scavenging.

This was a profitable business as many ancient shipyards were filled with wrecked ships that contained merchandise and other goodies such as locked money boxes. The problems with the job were that diving in polluted waters (yes, pollution was a problem even back then) resulted in many health problems. The bonus was that you got a free air pouch in order to breathe underwater, basically giving you half the superpowers of Aquaman. 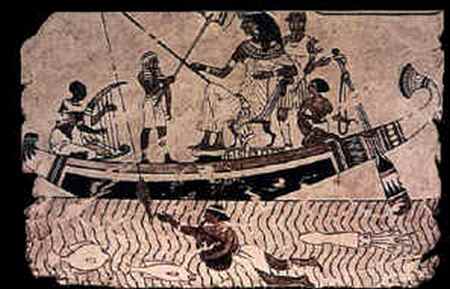 Attack squid and boat harps were much more common back then.