Game of Thrones is an absolute juggernaut. There’s no denying it. Along with Walking Dead, you’d be hard pressed to find a television show that gets more online chatter that George R.R. Martin’s epic saga. Heck, just look at YouTube at all of the incredible reactions to the Red Wedding last season to get an idea of how devoted its fan base really is. But there are plenty of really cool facts about the show that you may not know, which is why we’re happy to enlighten you. 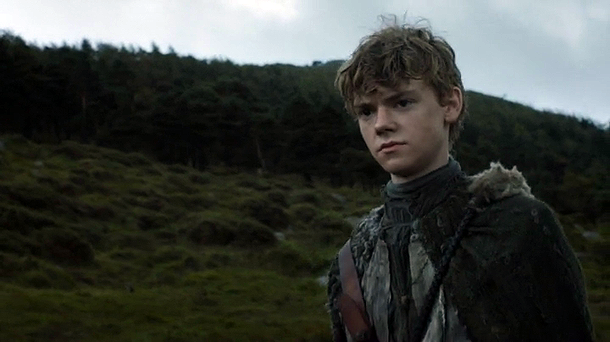 Last season, we were introduced to the mysterious character Jojen Reed, a teenage boy who shows up with his sister and seemingly has answers for Bran Stark about what’s happening to him (he’s becoming a warg) and where they need to go to fulfill his destiny (north of the Wall). Well, there are worse people to trust, we suppose, considering Jojen Reed is also Ferb, the taller, quieter half of Phineas and Ferb, the hilarious Disney cartoon about two stepbrothers and their secret agent pet platypus, Perry. Next time Jojen pops up on screen, we dare you not to imagine Phineas popping up and saying, “Jojen, I know what we’re going to do today!”

7Bronn was One Half of an 80’s British Pop Duo 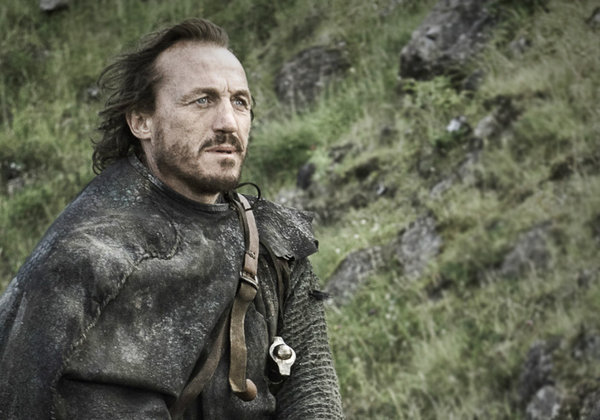 You know the character of Bronn, the awesomely sarcastic sell sword who has become the most trusted friend of Tyrion Lannister? Of course you do. Everyone who watches the show absolutely adores the pairing of Bronn and Tyrion, who love to drink, bang prostitutes, and basically just throw out vulgar yet witty insults at anyone they don’t like. Well, you probably never could have guessed it, but the actor who plays Bronn was actually a pop star in the 1980’s, as one half of the duo Robson & Jerome. The Jerome part of that is Jerome Flynn, as in the guy who plays Bronn. Seriously, this would be like if one of guys from Hanson popped up in an adaptation of Dark Tower as Eddie Dean, or something.

6Jon Snow May Actually be a Targaryen 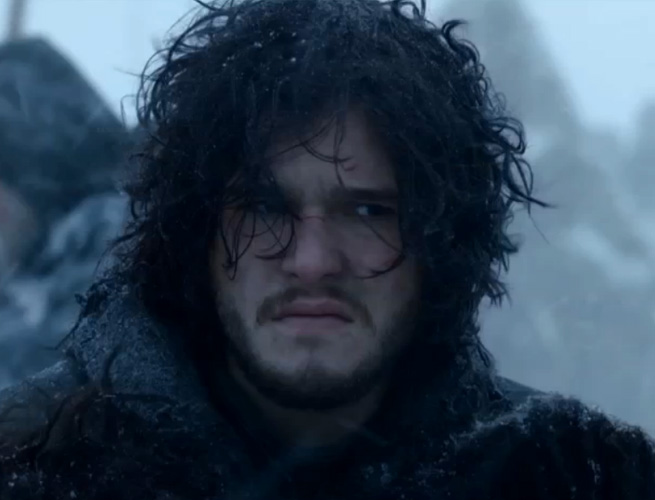 Now this is getting into some potentially spoiler-y speculation, but fans of the show have no doubt been wondering just what the hell is up with Jon Snow’s parentage since the show debuted. After all, early on in season one, Jon Snow questioned Ned Stark about who his mother was, and Ned hesitated and told Jon that, eventually, he would tell him everything about the facts of his lineage. Unfortunately, Ned got his head chopped off and the secret seems to have died with him. However, there is rampant speculation among fans of the books that the secret is that Jon Snow is not Ned’s son, but the son of Ned’s sister Lyanna and Rhaegar Targaryen, the son of the Mad King. This makes some sense, too, considering how noble and devoted Ned Stark was to his wife and family, and the love for his sister makes it very apparent that he would no doubt be willing to both hide this secret Targaryen from his friend Robert while raising him as his own bastard son. Okay, enough actual story speculation, back to cool facts about the cast!

5Theon Greyjoy’s Sister is Lily Allen, and She Wrote a Song About Him 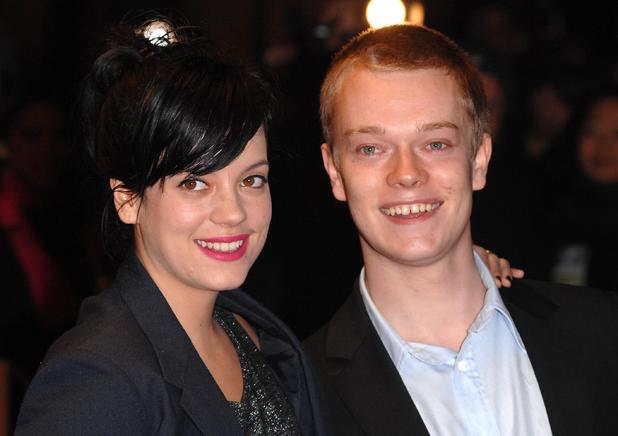 Last season was a rough one for Theon Greyjoy and actor Alfie Allen, since pretty much every scene in which he appeared was focused on Theon getting brutally tortured by the maniacal Ramsay Snow, also known as Ramsay Bolton. The brutal torture culminated in Ramsay severing Theon’s most famous, er, “member” and turning him into a beaten down slave named Reek. But that may not be the most embarrassing thing to ever happen to Alfie Allen on screen, considering his famous singer sister Lily Allen once wrote an entire song about her little brother that, on the surface at least, seemed to be mocking him incessantly. The two have a good relationship, but still, that seems like a very Lannister move on Lily’s part, doesn’t it? You may remember Viserys Targaryen, the older brother of Dany, the Mother of Dragons. He was a whiny little jerk who was convinced he was destined to rule Westeros, though the only golden crown he ever received was the insanely painful, brutal one that Khal Drogo gave him when he poured molten gold over his head. It ended the run of actor Harry Lloyd, who has some pretty impressive lineage of his own. See, he’s actually the direct descendant of Charles Dickens. And that’s not the only famous Charlie someone in the cast was related to, either, as the actress who played Robb Stark’s doomed wife Talisa is the direct descendant of Charlie Chaplin. That’s not too shabby, is it? The Direwolf is the symbol of House Stark, and in both the books and television show, they are huge, incredibly loyal, vicious beasts that strike fear into anyone who even thinks about threatening a member of the Stark family. They’re also, apparently, very real now that people are starting to breed Direwolves to sell to rabid fans of the show. A woman in Oregon has started the Dire Wolf Project, using Alsatian’s to basically create the closest possible thing to a real life Direwolf that you’ll ever see. So now you, too, can pretend to be a member of House Stark with your very own Direwolf, though trying to become a warg and controlling the beast in that manner, a la Bran Stark, is something you’ll have to figure out how to do on your own.

The character of Shae has become something of a fan favorite since being introduced as an exotic love interest for Tyrion Lannister. She’s a prostitute with a sharp tongue who doesn’t take any crap from anyone, and has become protective and loyal to Sansa Stark while the eldest Stark daughter is stuck in King’s Landing. If you’re a fan of the character you may have Googled the name of the actress, however, and been shocked to discover she actually used to be a porn star. Sibel Kekilli had performed in adult films under the name “Dilara,” and when this became public she was publicly disowned by her parents despite having a burgeoning career as a serious actress. It’s okay, Sibel, it just makes us love you even more. It should not come as much of a surprise that George R.R. Martin knows exactly how the series is going to end, but everything about how he’ll arrive at his ending and who, if anyone, will actually win the game of thrones is shrouded in mystery. At least, for anyone not named Martin, David Benioff, or D.B. Weiss. Those are the two guys in charge of the show, by the way, to whom Martin entrusted the secret of the ending of his magnum opus. It makes sense of course, since the show has to end at some point and, as morbid as it sounds, Martin may not live long enough to finish the series of books. He has given rough ideas of where things are going to a couple of his trusted writer friends to finish the story should he kick the bucket. Anyway, the HBO series is rumored to end around 2018, so thankfully we’ll all eventually find out what happens anyway. But wouldn’t it be nice to threaten Benioff and Weiss with a Direwolf to get them to give up the goods? 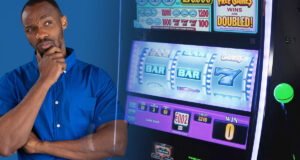