It’s a fact of the natural world that some creatures will be better at certain tasks than others, one of which is looking goddamn awesome. If you look around you, humans have evidently failed at that. Unlike these cool occupants of the animal kingdom… “For the last god forsaken time, my name is not Skippy! Or Kevin! Or whatever that stupid sellout of a ‘roo was called in Kangaroo Jack. My name is Aldous, and you’ll do well to remember it, you piece of ten pound pom! Also, take this take home to your relatives: barbeques suck huge fat Tasmanian Devil balls.” 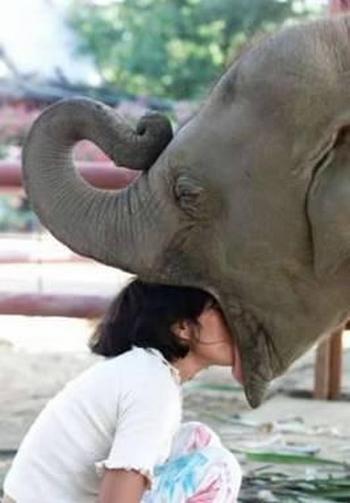 You see, this is the biggest problem with inventing shampoos that taste just like real fruit: firstly, they’re so fruity and overpowering, the smell can travel for miles; secondly, the smell then attracts animals that eat goddamn fruits. If you need another way of saying this, take this one: if you live in a country with fruit-eating animals capable of putting your head into their mouths against your will, you need to stop washing your hair. Yes, you’ll look scruffy, but you won’t be passing through anything’s digestive system. We don’t like to make rape jokes here, but all we’re going to say is this about that subject: that swan did not know that was going to happen. In fact, if that thing were any more surprised, it would have exploded with all the energy it would have produced. Even if that swan isn’t a victim of some horrific avian assault, then that is some rough lovemaking. Or should we say, dovemaking. 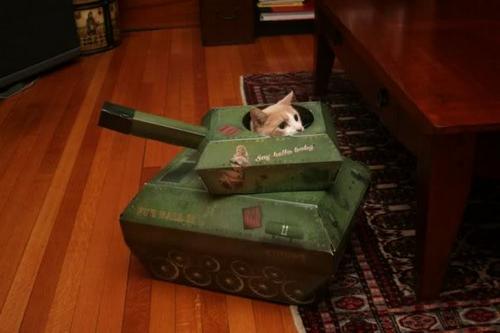 “Right! Where is that motherfucking son a bitch dog that keeps shitting in my food bowl?! I swear to God that if somebody doesn’t start bringing him out, this place is going to start to look real biblical with all the flames and stuff that I’m going to be blowing up. Yeah, you heard me, I…oooh! A toy mouse! Gimme gimme gimme gimme gimme!” We you see here is a mammal that puts the ‘hip’ into ‘cool’. This photo, presumably taken after the diver said to the whale that he totally shouldn’t worry about that cheating bitch because bros before ho’s, was shown to Fonzie once: he exploded with pure jealousy. If anyone wants us, we’ll be investigating whether it would be possible to buy a leather jacket for this guy, along with hair extensions just so we can quiff this cool guy up and being the funk back. D’awwwww. Get a look at this guy. Never again will you ever see such a huge shit-eating grin. Yeah, sure, he’s happy about managing to fit four huge balls into his mouth, but a quick office poll shows our wives could all do that. Incidentally, we’re all getting divorces. This guy just makes us jealous of the fact that this, this single moment, is literally the pinnacle of his career as a dog. Us, on the other hand, will never ever reach ours. Or at least until Occupy finally starts working. Hahhaha, seriously we’re screwed. 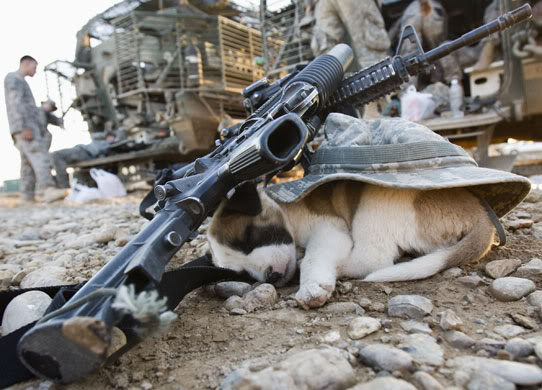 Yes, we’ve done several dog pictures in this article so far. Suck it up. Until your ferret starts doing hilariously cute stuff like this, you’re going to have to sit down and shut up. So why is this tiny puppy awesome? Simply because, out of all the places he could have started napping; all the places which he looked at and considered, he chose to rest his weary head under a bulletproof helmet and an assault rifle. Actually, no, that’s pretty clever. We take that back, dog; you’re alright after all.

The Most Presidential Cat OK, time to get some class up in here. This cat, for those of you that didn’t buy your issue of Cat Fanciers this month (shame on you!), that is Socks. The official cat of Bill Clinton. Two things firstly: number one, what the f**k was wrong with journalism back in the day? Also, how goddamn chilled out is that cat in the face of being photographed to death by a team of mullets with cameras attached to them? This picture is literally the definition of ‘no f**ks were given’.