Ever since Roger Ebert—the world’s most renowned authority on interactive digital entertainment and part-time movie fan from what we understand—declared that video games are not art, the internet has been debating furiously over the definition of the word. What exactly IS art? Is it just pretty pictures and like… pottery and stuff? Or is it anything that evokes deep emotions within oneself? Is porn art? How about hot dogs? It feels like hot dogs should be art. Whatever your own personal definition of art might be, the point we want to make now is that despite the unclear definition of the term, the following examples are NOT making it any easier: 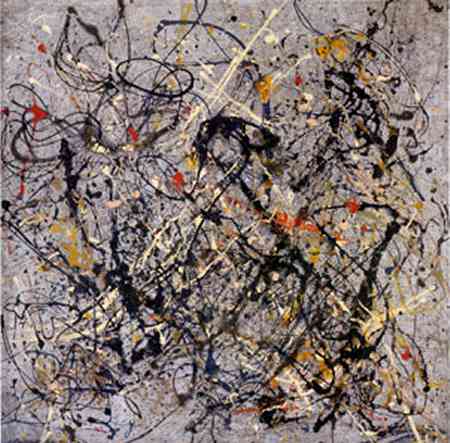 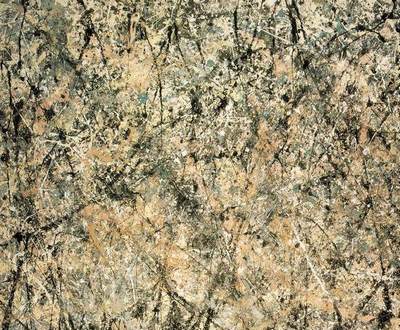 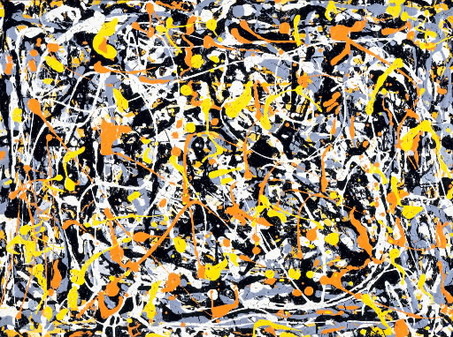 hundreds of millions of dollars

In 1949 he was called the greatest living painter in the United States. In 1952, Pollock’s unique style has been named “action paintings” and his work was described not as pictures, but as “events.” In 2010, a little website called WeirdWorm laughed at Pollock’s works, patronizingly shaking its head. And yes, we’re pretty sure most of the people at the WW HQ could not art their way out of a wet paper bag, but there has to be a point when “abstract art” starts simply being “an artist seeing how much he can get away with,” and Pollock clearly already went there, filed for permanent residence and was voted Mayor.

Bleeping hell, look at those paintings. Most of them cost more than your objective monetary value as a human being. Do you comprehend that? People, your friends and neighbors even, would probably be willing to commit murder on your sorry ass if they could get their hands on one of those. And our parents wonder why we drink… 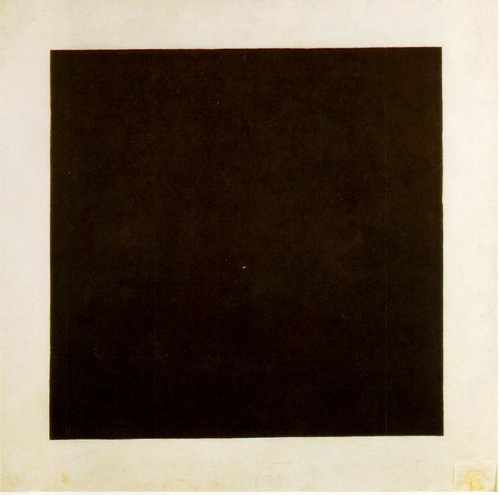 If you were a fan of the TV series “Monk” you might remember that one episode where Adrian Monk tries to make art, but everything he makes ends up composed of perfect geometrical shapes, some actually achieved with a compass. His work was truly awful, as you would imagine, but here’s the kicker: that very style has existed in the art world since roughly 1915. It’s called Suprematism. Kazimir Malevich was its founder and his works usually serve as the primary example of the style. This includes Black Square and Suprematist Composition: White on White (and yes, that is its full name).

Now, we’re willing to accept that prior to Malevich art might have simply been pretty pictures of half naked chicks or whatever, and that his approach was revolutionary for its time. But doing something differently doesn’t necessarily make it better. Don’t believe us? Try cutting your steak with a spoon next time. It might work for some, but in the end it will be silly and not really worth the effort. Actually that’s what this art style can be best described at: cutting your steak with a spoon. Take a good look at the above picture. The law of average guarantees that some of you have made the exact same image on your computer, most likely at age 14 when you were screwing around with MS Paint while high on paint thinner. There are more compositions like that in the Mondrian department, but they more or less look the same, so let’s just talk about this one.

According to people who have way more interest in this stuff than us, Mondrian’s work represent the non-representational style of art if that makes any sense, and he deliberately doesn’t give his works proper titles so that the viewer can experience his work fully without any possible suggestions from the author. Cool, so Mondrian should not be too miffed when we say that the only emotion we “experience” with his piece is “a feeling of deep despair after we see the picture’s price tag and remember that there are starving orphans in Africa.” 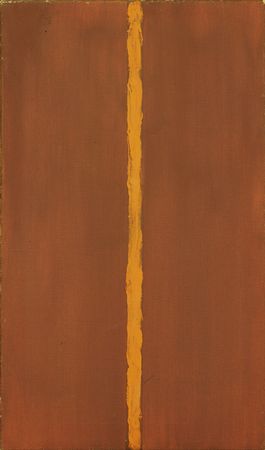 In the 1940s Newman created his “Onement I,” later calling it his artistic breakthrough where he first made use of the “zip” – a vertical line that divides the special structure of his paintings. So, to make it clear, Barnett Newman considered a painted line his greatest achievements as an artist. OK.

We’d be willing to employ the Malevich Maneuver and say that in Newman’s times this approach was radical as balls and revolutionized the way we think about art, but this shit comes from the 1940s. You know what people were really into back then? 10 packs of cigarettes a day, murdering Germans/Japanese and sexytime with hospital nurses. If you’d have shown them this painting, first they would punch you in the face and then make passionate love to your wife, culminating in her very first orgasm.