Pokémon are a worldwide phenomenon. If the franchise’s longevity isn’t enough to convince you (having lasted over 15 years, 14 main games, 4 remakes, dozens of side games, a long running TV show and too many movies for comfort), then the fact that Microsoft Word recognizes the word “Pokémon” (and adds the accent for you!) should be. Go and check, we’ll wait.

But anything that big is going to attract some controversy, even though anything that profitable is groomed meticulously to ensure there is none. And when people are working hard to be offended, you can bet there’s entertainment to be had…

In the third generation games (Pokémon Ruby, Sapphire and Emerald) the “Legendary Golems” were introduced. If you’re not familiar with Jewish folklore, a golem is an inanimate, human-like being that is brought to life using magic. And if you think this is ramping up for some anti-Semitism, you’re… well, you’re pretty much right. One of Legendary Golems was a Pokémon called Registeel: 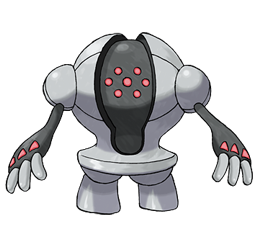 He looks more at home in 2001 A Space Odyssey than a video game.

While there isn’t anything inherently offensive about the Steel typer, it was the pose of the in-game sprite that drummed up controversy:

Thanks a lot Hitler; you’ve ruined a hand gesture for everyone.

In the American and Japanese versions of the game, the left sprite was used, and many compared it to a less than favorable salute. In the European versions (as well as all versions in the later generations), the right version was used. Why the neo-Nazimon was used at all if the possibility of offence was recognized is anybody’s guess.

When the latest generation of Pokémon games came out for the Nintendo DS, Pokémon Black and Pokémon White, there was a change in tradition. Typically each new generation saw a new region in which the player could explore and beat the crap out of – that is, catch – new types of Pokémon. These regions previously had been based on actual areas of Japan: Kanto on the Kanto Region, Johto on the Kansai region, Hoenn on the Kyushu region and Sinnoh on the Hokkaido region.

For the new region, Unova, the developers decided to loosely base the design on New York City: Don’t see it yet? We don’t blame you.

The “Route 4” area, seen on the above map between the major city area in the bottom-center and the center, is a mostly barren desert that was hit by a meteor. Naturally, people have taken this as a thumb-biting at the September 11th World Trade Center attacks. Never mind that a plane and a meteor are two very different things, nor that many other liberties were taken with geography (doesn’t everyone know the legendary mountains of Hoboken?). Most bizarre about the accusation is that taking offense would require a serious misunderstanding of where the World Trade Center is located in New York.

Racism You Probably Have to be Racist to Notice

If people can complain about a Pokémon’s gesture, why not a Water-Grass pineapple-duck wearing a sombrero and a poncho? At least he’s happy. How bad can it be if he’s happy?

That’s right; apparently this character is negatively portraying Hispanics. Ludicolo (the name supposedly being derived from the words ludicrous and possibly “loco”, Spanish slang for crazy) and his garb are apparently close enough to stereotypical that they can be considered in and of themselves insensitive. We’re calling this one borderline. If we find out he learns moves like “Rest” or “Pluck”, maybe people would have a case.

The Issue With Black People

Over the course of the first four generations of Pokémon, there has been a huge array of Pokémon trainers for the player to defeat, befriend and curse to hell and back for their unending supply of Full Restores. 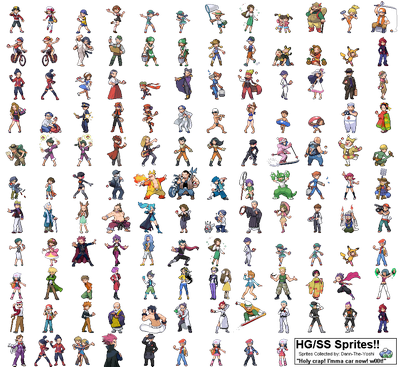 So many memories. So many broken dreams.

As the series continued though, more and more people began to point out that not one person was black. Even Brock, the Pewter City gym leader from the first generation who was arguably darker skinned in the cartoon series, was clearly light skinned in the games. In all likelihood, this is due to there being a lack of diversity in Japan (only about 1.5% of the population belongs to a non-Japanese ethnic group). But, as we mentioned, the fifth generation takes place in the equivalent of New York City. So are the fifth generation games more diverse? Yes. Were people who complained satisfied? Sort of.

Yeah, pretty much the only black people in the game either dance or play sports. With one exception: the gym leader Lenora. Tough and very smart, she seems to be exactly what people wanted. Except she wears an apron to work with fossils, and that’s a little too “Aunt Jemima” apparently, so it needed to be changed. 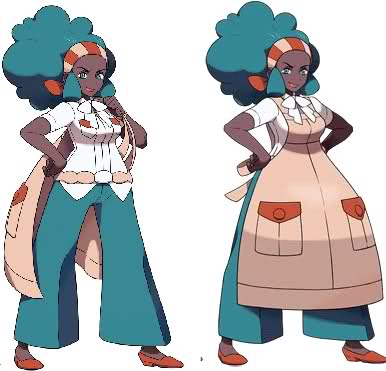 the people that make these complaints even have jobs?

The Jewish People Are Made of Stone

Introduced in the fourth generation, the Rock-Steel Probopass (the name stemming from “proboscis” and “compass”) has drawn some ire for his appearance: 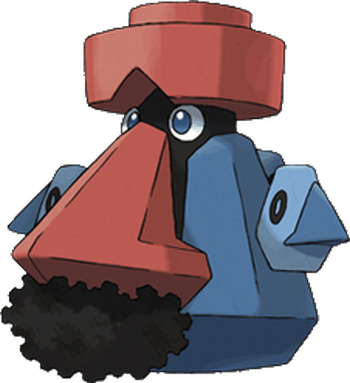 A Jewish Pokémon. Because, you know, Jewish people like compasses?

Yes, apparently he’s a bucket of stereotypes as well. Never you mind that his inspiration clearly comes from the Moai statues of Easter Island. 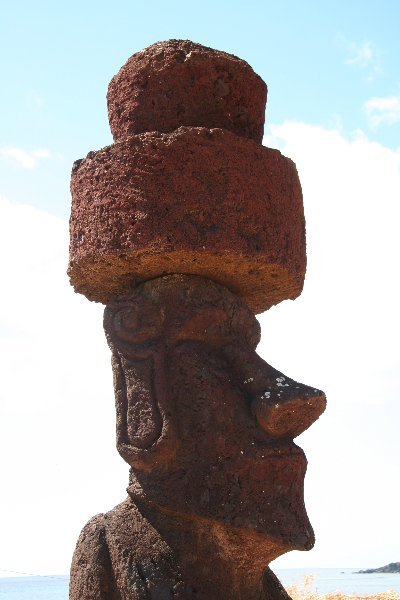 Do first person shooters like “Halo” and “Call of Duty” promote violence? Studies suggest the answer is no, but the debate rages on regardless. It’s therefore no surprise that Pokémon has been accused of promoting the crime it’s would be closest to if it were real: animal cruelty.

“Poaching” wild animals, hunting “endangered” (rare) species and keeping animals in confined spaces (Pokéballs) are all cited as bad examples set by the series. The fact that virtually none of technology or creatures from the series exists in real life is irrelevant. For some, simply playing the game makes you a Michael Vick in training. 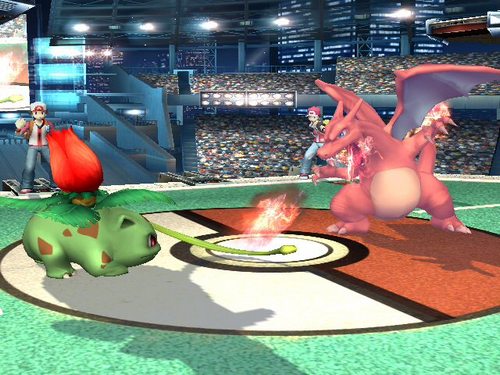 For most though, the accusations are brushed off the same as any other series. Even PETA, known for their (at times rabidly) pro-animal agenda, offer little in condemnation for the games, basically remarking that it’s only a game and may even be positive. For Nintendo’s part, they know an opportunity when they see one: they made the plot of the latest games (Pokémon Black and White) revolve around the morality of having Pokémon knock the snot out of one another.

Probably the most famous controversy has been original design of the Pokémon known as “Jynx”.

After the popularity of Pokémon increased in the West, Nintendo began drawing fire for Jynx’s resemblance to actors in blackface. Everything was scrutinized: her jet black skin, gloved hands, grossly exaggerated lips, the fact that it was listed as a “human shape Pokémon” and a possible relationship between her name and voodoo. Many pointed to Japan’s less than stellar record with blackface imagery, even in cartoons. It reached the point where the character was changed and episodes of the television show that aired during the “blank Jynx” era were removed from syndication. 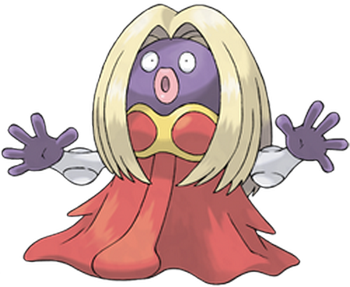 Have you been grossly offended by the Pokémon series or know someone who has? Let us hear about it in the comments section below! Kevin Mack is freelance writer (read: avid Pokémon player) that neglects his Twitter account. He plays with a team of five Burmy and a Silcoon.