Home Home 7 Ways Computer Glitches Can, and Have, Ruined Your Day

Computer glitches are one of the annoyances of modern society. Even when you factor out the people creating viruses and other scams, pure human error can turn two hours of work on a big project into a blue screen of death in fractions of a second.

But losing a report is small potatoes to other things that can happen when computers fail.

Early in January, 2010 a computer glitch in a California’s Department of Public Health stopped the filling of birth control prescription for poor women across the state. Instead of dispensing a three month supply, pharmacists had to resort to offering one month supplies until the problem was resolved. In some areas of Los Angeles, even partial prescriptions could not be filled.

The state said a scheduling software update had caused the problem and called in the contractor to fix the problem. The full implications of the glitch aren’t fully known, but don’t be surprised if there is a sudden boost in children come October. 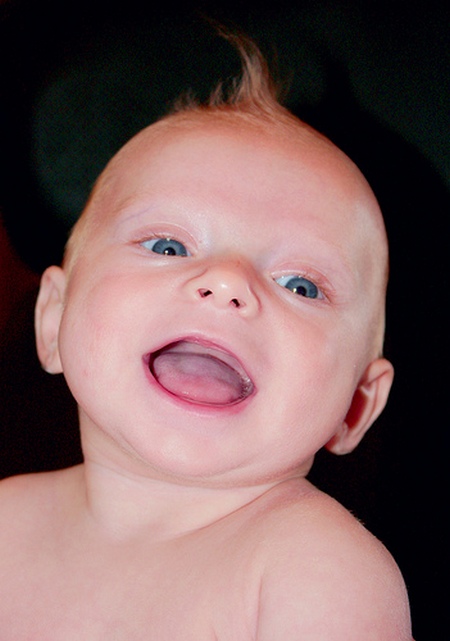 We shall name him “Glitchy”

Riot Breaks Out Over “Free Money” 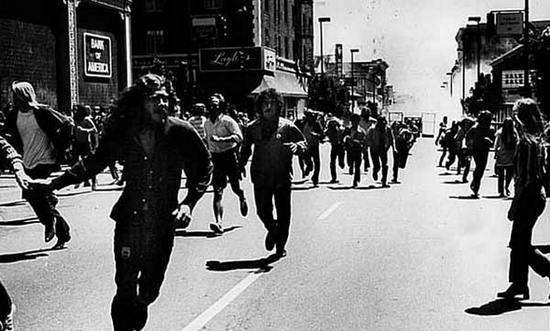 There are things worse than losing your birth control due to a computer glitch, like being denied your pill at Kmart while a “free money” riot is in full swing.

Back in 2007, the country was a wilder place because it was still on its credit card high. That year Kmart decided to offer $10 for people who applied for a credit card. This was more of a gimmick promotion, since most people who shop at Kmart don’t qualify for credit.

Unfortunately for the Wauwatosa, Illinois Kmart a glitch started approving everyone for up to $4000 in credit.

That got shoppers in the store calling their friends and telling them Kmart was giving away “free money” (there is a reason Kmart shoppers don’t qualify for credit). People rushed to the store and soon it was out of credit card applications. One industrious shopper went to another Kmart to get credit card applications and started selling them in the parking lot for $20.

The combination of a computer glitch, financial illiteracy and greed led to two women throwing punches, which then turned into a customer riot. One employee was thrown through a glass display while one man and a teenager were arrested.

Getting a visit from the police is rarely a good sign. Try getting 50 visits over 8 years because the police can’t fix their software.

That was the problem facing Walter and Rose Martin, an elderly Brooklyn couple. Their address was used when police were testing a computer system. When the police forgot to erase the records, their address kept showing up in warrant sweeps and other criminal complaints. That led to at least 50 instances of police loudly knocking on the door and demanding to be let in. 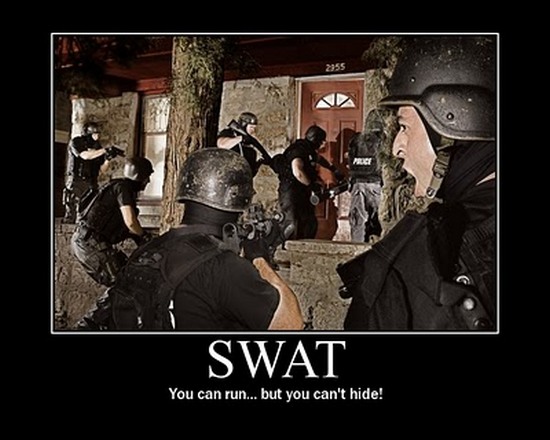 Careful, men, they could be armed with crochet needles!

When the New York Daily News reported the couple’s frustration over the close to a decade of police harassment, police commissioner Ray Kelly personally visited the couple and brought a cheesecake to apologize.

Wrong Video Software Keeps an Abusive Cop on the Job

If being harassed by cops due to a computer glitch wasn’t bad enough, imagine if one of the cops had beaten you to the ground in an act of police brutality and gotten away with it because of people reviewing the case didn’t load the right software.

That was the case with New Orleans Police Officer Robert Evangelist, who was fired for beating up a 64 year old retired school teacher in the wake of Hurricane Katrina. A state appeals court overturned the decision citing a lack of comprehensive video evidence.

The Civil Service Commission, which had fired Evangelist, sent a copy of news video taken of the beating incident. However, because the judges viewed it using the wrong video software, a longer and decisive clip showing the beating was not seen. 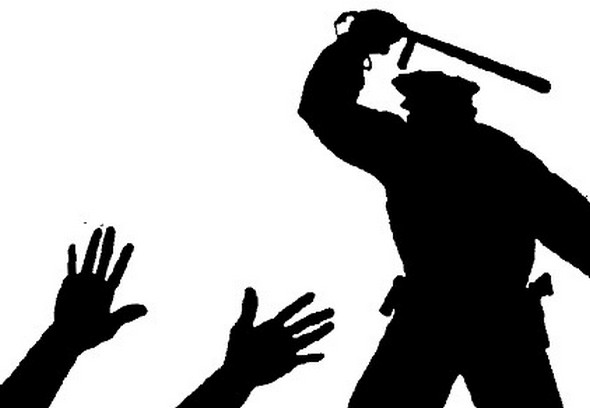 If it’s incompatible with Real Player, it didn’t happen!

This was despite the fact a simple YouTube search shows the video of the assault and police pushing the news producer filming the event against a car.