Summer is a time that is unfortunately rather empty when it comes to celebrating holidays. We suppose that’s because summer has plenty to celebrate already, with warm days, plenty of sunshine, and bountiful harvests. Having an abundance of these things means there isn’t as much of a need for us humans to distract ourselves as there is during the winter months (during which we need a steady flow of holiday cheer just to stop from biting each other’s heads off or running off naked into the barren wastelands, never to be seen or heard from again).

However, if you live in the US, there is one huge blow-out to look forward to during the warm summer months – July 4, also known as Independence Day, also known as the day that people made tea in the ocean and George Washington used a flag to make a bet with Abraham Lincoln (according to what we can remember from those long-ago history classes). The method of celebration is pretty much the same wherever you travel within the US, often including fireworks, parades, way too much food and drink, and hangovers the next morning. Then again, if you’re looking for something a little out of the ordinary, one of these celebrations will be more to your taste.

With the Rebild Society (in Denmark) 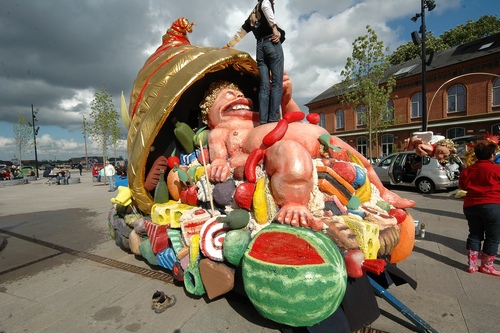 We’re not sure what’s going on in this picture, but it does show that the Danes know how to party.

If you thought that the celebration of US independence was limited to the US, think again. Every year on the Fourth, a Danish-American friendship organization holds a great gathering. (We didn’t know before researching for this article that some people need organizations to celebrate friendships, but anyway, moving on…)

This celebration occurs in Rebild, Denmark. Although it’s not strictly an independence celebration, many Danish-Americans still get together to celebrate with their friends and family, happy to enjoy the time together, but also a little sad that they had to leave in the first place. So if you’re ever in the area during this time of year, and you’re feeling a little nostalgic about missing out on the holiday, don’t fret; you have a place to go. It’s sure to be epic in the way that only Danish things can be. 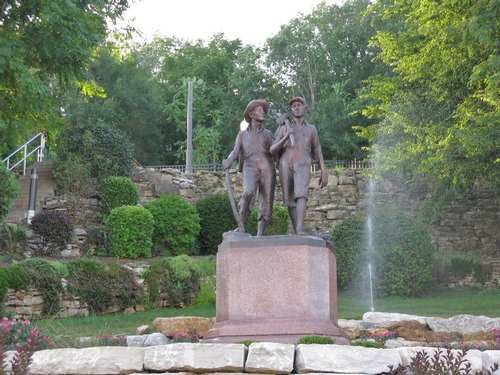 Scamming friends and family and running away from home – an American way of life!

There’s nothing quite as American as Tom Sawyer, evidently, and especially the way he managed to con all his friends into painting a fence for him and paying him for the pleasure of it. To celebrate the life of this fictional character, and the true America that he represents, there are plenty of themed events in Hannibal, Missouri on this special day. These events include a frog-jumping contest and a contest to celebrate the above-mentioned fence painting. If you can’t make it there on the Fourth specifically, don’t fret; the celebration actually goes on for several days beforehand, as well. 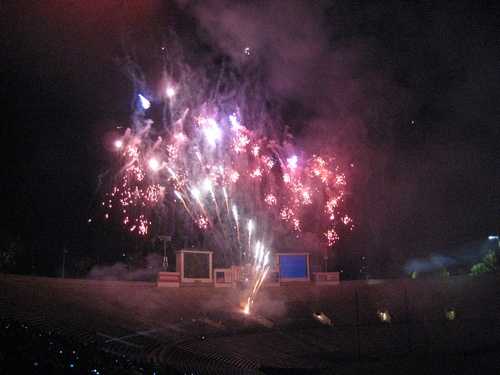 If you’ve spent any amount of time consuming popular culture in recent years (which we certainly have, for better or for worse), Americafest might sound like something you’d hear Jon Stewart poke fun at, or Stephen Colbert adore. But it turns out that it’s an actual, real thing.

We admit, the name does sound a little self-indulgent, a little over-the-top, even. So it’s a good thing that this event is cool enough to support the title. After all, there aren’t that many places you can go to sit in a stadium and see fireworks actually launched right in front of you, in addition to enjoying food and live entertainment. If this is something that appeals to you, make sure that you’re in Pasadena, California on the big day. 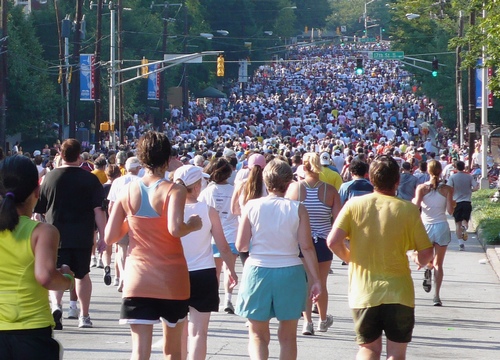 Not for people who are shy of crowds, that’s for sure!

Planning on being in or near Atlanta, Georgia on the Fourth of July? Then you might just want to check out the Peachtree Road Race. It is, after all, one of the largest 10k races in the world, expected to draw more than 55,000 participants this year.

Sure, plenty of people would rather light the barbecue, whip up some traditional Jello and/or potato salads, kick back, and enjoy a few beers than run a bunch of miles. Especially in the terrible heat that’s likely to blanket Atlanta around this time of year. But seeing as health in the US is on the decline, you might even think of it as your civic duty to do something more physical with this day of national celebration. And that way, you won’t have to feel guilty about all the hamburgers, hot dogs, and cake decorated to look like flags that you’ll consume later. 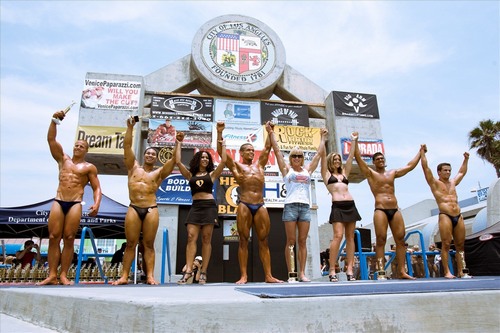 Anyone else imagining the song

Speaking of getting active, Mr. and Mrs. Muscle Beach is a celebration for people who want to combine staring at muscle-bound women and men (or posing themselves) with marking the date of the country’s independence.

Muscle Beach, located in Venice, CA, is known for regularly showcasing the finest – some might say scariest – examples of humans pushing their bodies to the limit. We admit, if we were to attend this event, we might find ourselves looking on with shock more than admiration. Still, California is an awesome place to be just about any time of year, and the beaches there are pretty sweet. So if you do want to celebrate your Fourth there, at least you’ll have something interesting to do, and to tell crazy stories about when you make your way back home. 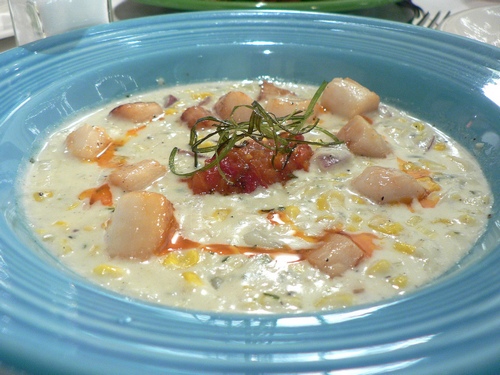 We’re not exactly sure why a bowl of lumpy-looking snot gets its own holiday, but to each their own.

If you’re near Boston on this day, you should check out Chowderfest, an annual festival that celebrates one of the foods that makes the East Coast famous.

During Chowderfest, people compete to see who can make the best chowder, and thousands of clams huddle for their lives hoping that they won’t get picked. People who attend the festival are then invited to share in the results of the delicious recipes. Afterwards, favorites are voted for, and winners are announced. If you’re really into food competitions, and love chowder, then this is a not-to-be-missed way to celebrate our independence from the Brits, who probably really wouldn’t have enjoyed chowder, anyway. 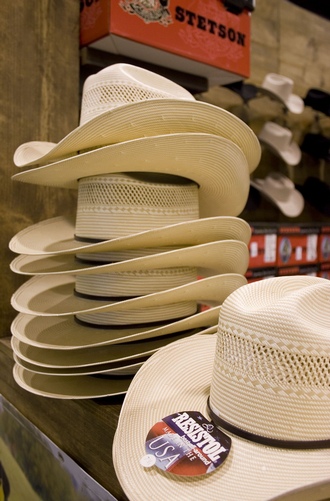 So many cowboy hats, so little time!

Pretty much every country has its own form of folk music. And many places modernize those forms of music over time, so that they can continue to stay relevant for new generations of music lovers. However, the country music phenomenon is something that’s uniquely American, especially the way that it simultaneously brings people together and tears people apart. It’s so controversial, in fact, that often the one aspect of musical taste that colleges really care about when pairing roommates is their stance on country.

So if you’re on the “love” side of the love-hate fence, you should definitely check out the National Country Music Day on the Fourth of July in Nashville, Tennessee. It’s celebrated in other places, in other ways, as well, but Nashville is, after all, the epicenter of country music, so it makes sense that the focal point of celebrating this holiday should be there. Grab a hat and a lonely heart, and you’ll be set.