Law is the foundation of society; at least that is what they say. We live with the belief that there are people out there who understand legislature and the “system”, passing laws which are meant to work in our best interest and help us coexist with each other in peace. On the other hand, this belief falls flat on its face in the presence of these bans on common everyday items and activities. Currently, US law actually prohibits…

As insane as this may sound, boating and fishing on certain waters have been illegal in America since 2006. It was established by Judge Robert G. James, in the case of Normal Parm v. Sheriff Mark Shumate, after a few Louisiana anglers were caught fishing on flooded private property. 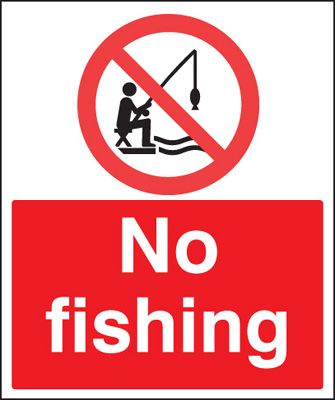 Today, any body of water beyond its ordinary high-water mark is considered off-limits to the public, being as it’s a criminal offense (under federal law no less) to fish or boat in such areas without the riparian owner’s permission. Taking into account that our rivers and lakes constantly change their water levels, this means that many shallows in the US right now are not suitable for public usage like skinny dipping or dumping dead hookers. 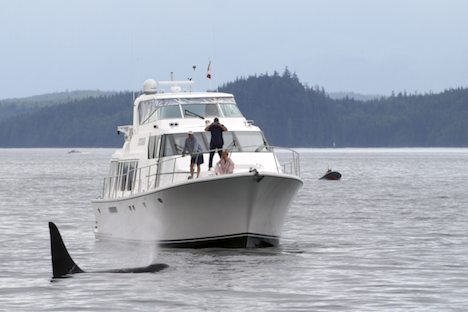 We cannot let the fish hear about this otherwise they would take refuge in these inaccessible waters. It would destroy the hobby of fishing as we know it…!

Today most people don’t even know what a book is (incidentally, it’s sort of like a blog made out of paper) and certainly cannot be bothered with things that happened in 1985 when dinosaurs still ruled the Earth. Nonetheless, lots of people still own books, really old books at that, and might occasionally want to sell them. Turns out they can’t. 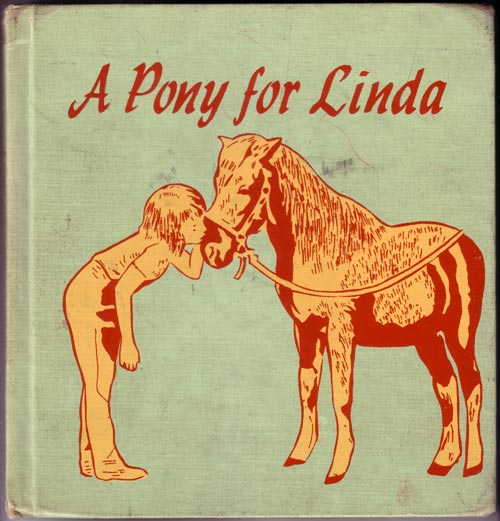 You see, right now there exists a ban on children books from more than 25 years ago, due to the fear that their ink might contain lead. Yeah, lead was a really big thing back in the day, when we used to put it everything: paint, toys, our coffee, you name it. And you know how it is with kids – they made it their mission in life to put every damn object on the planet in their mouths, and if they accidentally ingested a little lead, that might cause certain mildly annoying health problems like brain damage or death. 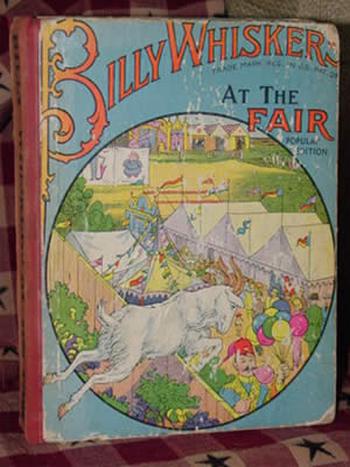 Every state has its fair share of crazy old laws, mostly ones concerned with racial segregation and limiting women’s rights to nothing more than walking, breeding and breathing. But most governments are reasonable enough to not enforce any of them, unlike Colorado, which is punishing farmers and landowners for collecting rain water, under old Western water laws from more than a century ago. 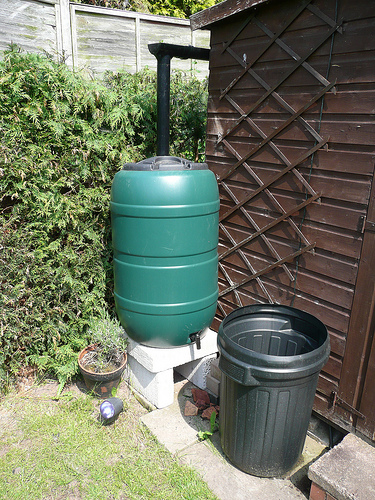 The practice is called “water harvesting” and is probably older than the invention of fire, but according to Colorado officials it is an undisputed case of theft. When it rains the water hits the ground, burrows deep inside it and fuels underground reservoirs or rivers, the use of which is heavily controlled by the government. So if you collect or “steal” rain water, you are indeed slowly cutting off the government’s source of income, which not only makes you a criminal, but also an anarchist, hippy and probably a draft dodger! 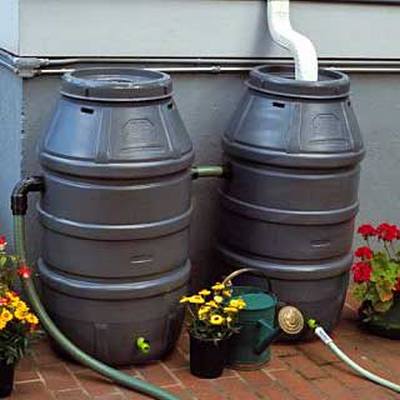 Some stuff gets banned in the US for health reasons, or because it’s a danger to our fauna and flora or because it’s goddamn too disgusting to even exist. Like for example the Casu Marzu cheese from Sardinia, known for being riddled with live insect larvae and a stench so foul it could kill a particularly unhygienic skunk on the spot. The ban on such products like unpasteurized cheese or raw milk is less than clear… 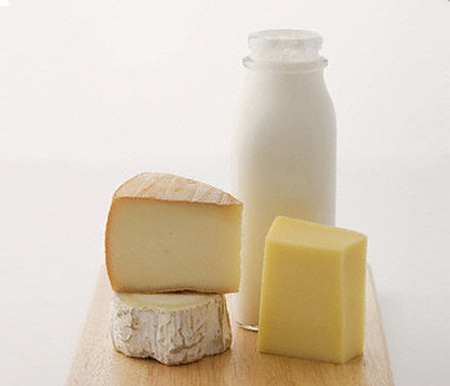 If you are a cheese lover, you know that unpasteurized versions of it are to Kraft slices what fine filet mignons are to a can of dog food. Untreated dairy products might very well pose a risk infection (the cause of the ban) but throughout recent history there have only been a few selected outbreaks cause of it. We don’t go banning cars after some drunk driver plows his SUV into a tree, so why does raw milk get such a bum deal? Is it because it’s too real for the government to handle? Is that it?! 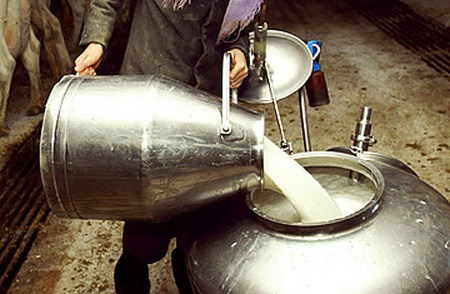