If you’ve never watched Iron Chef before, get thee to a television and turn on the cooking channel, stat! It’s one of those vital viewing experiences that will shape the rest of your life. Not to mention that it’s much more engaging than you’d ever expect a cooking show to be, and oddly entertaining for reasons that are hard to pinpoint.

The basic premise of the show (both the original Japanese version and the not-as-bad-as-you’d-think American version) is that a stable of world-renowned celebrity chefs face off against whoever is fool enough to challenge them. The contestants have one hour to turn the ‘secret ingredient’ (anything ranging from lobster to chocolate to insects) into a several-course meal fit to dazzle the most demanding of palates.

Then the meal is fed to those demanding palates, or at least, to the palates of whatever strange combination of food judges tangentially connected to tasting or the secret ingredient happen to be available for taping. Beards are encouraged. After that, the judges decide if the interloping chef defeats the Iron Chef.

It’s obvious that the basic premise already has quite a bit of the ridiculous about it. However, that’s just the start. There’s more ridiculousness to Iron Chef than you can shake a stick at. Much, much more. For example…

The Propagation of Appliances 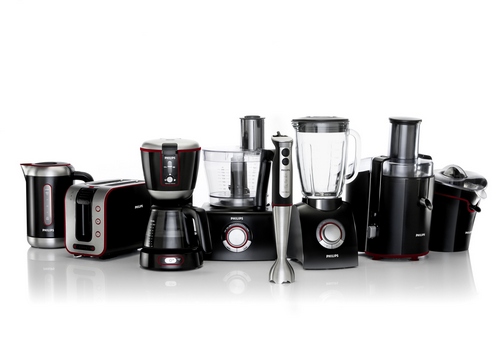 We’re pretty sure that we’d end up using the blender to try and make coffee, or something.

How many appliances are in your kitchen? You’ve probably got an oven, a microwave, and a toaster. If you’re into cooking, you might also own a standing mixer, a food processor, and a blender. A regular professional kitchen might include a few additions, such as an ice cream maker and a grill.

But the Iron Chef kitchen is not regular in any sense of the word. Expect to see every kitchen appliance known to man, and a few extras that literally no one in the human race knows how to use – not even the people who invented them! If you think it’s hard to use a mixer and the oven at the same time, try multiplying that by 1000 times. Now you know what the Iron Chef challengers are up against. 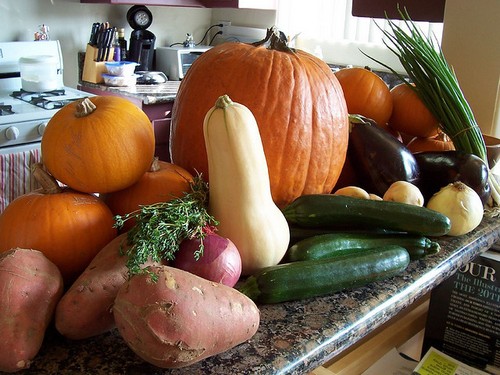 This times several thousand, is basically what these chefs are dealing with.

Most people decide what they’re going to make for dinner by looking in their fridges when they can no longer ignore their hunger and basing their decisions off of the contents. If all you have on hand is a beer and a few ketchup packets, your options are going to be decidedly limited.

Now imagine that you look in your fridge and it’s somehow managed to defy the physical limits of the space-time continuum. That’s right; every single thing that could ever be considered as food (and a few things that no one in his or her right mind would consume) is now staring you in the face, leaving your options limitless and your stomach empty.

We honestly don’t know how they do it on Iron Chef. We don’t even know where you can purchase aged, fermented shark fin, and we’ve never had it in our possession. We give props to the people who take this veritable cornucopia and manage to decide on, let alone make, several dishes in under an hour. 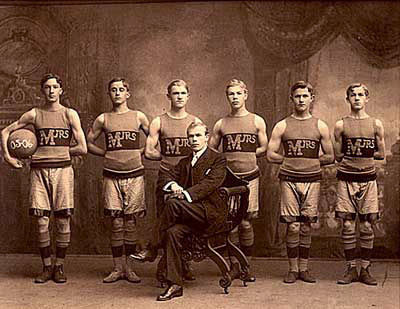 Once upon a time, this didn’t matter, as there was only one actual court in existence.

You’ve probably heard of the home-court advantage. When you’re dealing with something like a basketball court, the advantage is mostly psychological; after all, one court isn’t physically much different from another. Sports wouldn’t be sports if the players didn’t have a basic idea of what to expect on the playing field.

With kitchens, the number of possible layouts is pretty much endless. Each additional appliance adds another layer of complexity, and as mentioned above, there are plenty of appliances to go around. Of course, the Iron Chefs get to train on this course. The challengers, on the other hand, are coming there without a lot of prior information. Throw flaming pans and liquid nitrogen into the mix, and it makes us wonder why this doesn’t become the new American National Pastime.

Feedback From the Stands

Woo hoo! Best chefs ever! This is awesome!

So above, we compared cooking to playing basketball, but in the real world, there aren’t hordes of people lining up to heckle chefs in the kitchen while they’re cooking. Chefs are definitely under a lot of pressure when they’re working in a restaurant, but they’re judged on their cooking skills, not their performances; they don’t often have an audience watching them as they work.

Iron Chef takes an activity that people do regularly do in private or in front of a select few people and puts it on display. It’s like turning an activity that you think you’re pretty good when you’re on your own, such as cutting your nails or brushing your teeth, and then turning it into a spectator sport. 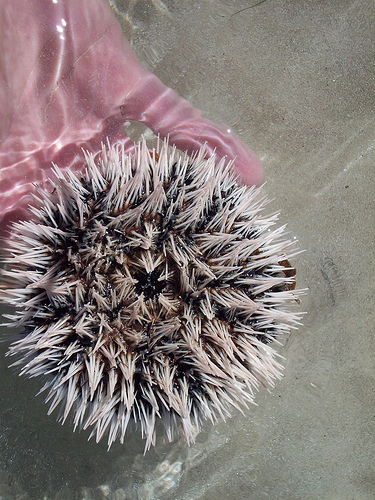 When we see this, we think

How many recipes do you know that involve arctic char? Gruyere cheese? Sea urchin? Probably not a whole lot.

If you do, however, then you’d probably be a great candidate for Iron Chef. We’re not certain if the chefs on this show really have all of these weird-ingredient recipes stored in their heads, or if they just make things up as they go along. Either way, it boggles our mind that people can take a crazy type of food that regular people have never even heard of, let alone cooked with, and turn it into several five-star dishes. Sure, there’s a possibility that they get a hint of the secret ingredient beforehand, but we’re still amazed by this superhero-like capability.

Doing Ten Things At Once 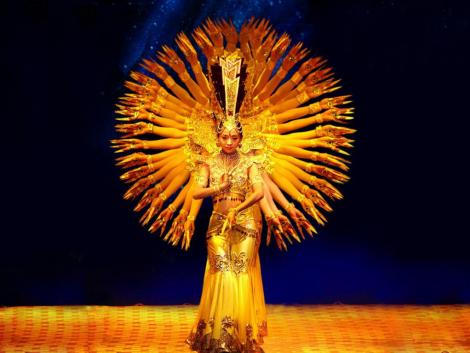 We know that if we tried to make even one of the recipes featured on Iron Chef, we’d end up with a gruesome, bubbling mess even after working at it for hours on end. So how do these amazing cooks manage to cook not one, not two, not three, but four or more amazing dishes in the time it takes regular people to bumble through one?

The secret is not, unfortunately, a plethora of hands, although that would be awesome to watch and would make the show automatically rocket to the tops of all the ratings charts. But these challenger chefs do have an amazing ability to multitask. They need to think about what their helper-minion-chefs are doing and cooking, keep their pots from boiling over on the stove, and make sure that the freezer has enough time to make pig stomach ice cubes, all while chopping celeriac with a ridiculously sharp knife. If that isn’t talent, we don’t know what is.

The Weirdest Judges on Earth 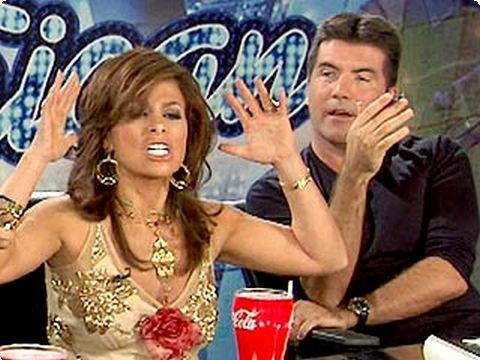 Okay, so we admit that distinction is open to interpretation.

Apparently, when it comes to judging ridiculous types of recipes invented on the spot that often involve such weird elements as flavored smoke, fish ice cream, and steak rubs made of limestone and crushed insects, there’s really no normal way to go about deciding who is better.

The normal way to judge things is to give points and, if you think that the person being judged is on the right track, say something like “do better next time.” In the case of Iron Chef, though, you can’t have anything as normal as that. The judges have to be ready for anything, and then they need to express their readiness with phrases such as “the putrescence of this foam cake melted the joy off my face” or “I think that you used plastic wrap in the making of this recipe.” The points are really more of an afterthought.

So we admit, it’s not a whole lot different from shows like American Idol. But it does definitely bring a quizzical smile to our faces. Emma Larkins is a freelance writer. To learn more about her work, follow her on Twitter or check out her blog. Written by Emma Larkins – Copyrighted © www.weirdworm.com Image Sources