Regardless of whether or not you’re using them, illegal drugs have this weird mystique over the Joe Everyman simply by virtue of being illegal. That word, “illegal,” is like a free pass for common sense and rational thinking to take a hike. As a result there a lot of really bizarre myths about the seedy underworld of drugs that people accept as fact. Things like…

Most folks tend to think of the drug trade as “that weird guy at the bus station,” but he has to get his drugs from somewhere. Follow the trail and you’ll eventually hit the actual drug trade, which is controlled by organizations making billions of dollars and breaking virtually every law you can think of. Don’t feel like sleeping tonight? Read some stories about how Mexican drug cartels punish people. It is literally the stuff of nightmares. 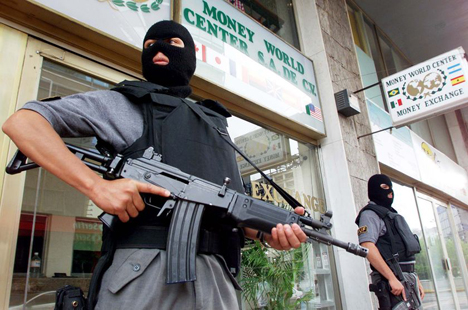 So it would only make sense that if someone is willing to go so low as to murder someone with a chainsaw, they would obviously hollow out a baby’s corpse and stuff it with drugs to evade detection. It’s not like they have any moral boundaries against that sort of thing, at least. There are, however, no verified reports of this sort of thing happening as it’s been rumored since at least the ‘70’s. And really, if you have the constitution to think about that sort of thing, doesn’t it seem like an absurd amount of work?

This one has a few variations, but they all boil down to this: if you use LSD multiple times or in large enough doses, you are declared legally insane. Surprisingly, this has some benefits, including exemption from military service (for those of you who are still actively dodging the draft).

However, there’s no law on the books here in the United States, where the myth originated. In fact, there is no legal declaration of insanity as it relates to drug use. It most likely evolved from an older myth about LSD. Specifically, the belief that taking LSD once could trigger random flashbacks/freak-outs for the rest of your life.

Oddly enough, that’s not the only way LSD will supposedly get you in deep with the law.

LSD Makes You A Murderer

Going to the extreme end of the mind blowing spectrum, it’s often stated that anyone convicted of selling LSD can be charged with attempted murder due to the drug’s strong psychotropic effects and the danger it can pose to users and those around them. Apparently, the legal system is based on truth, justice and heavy-handed symbolism. 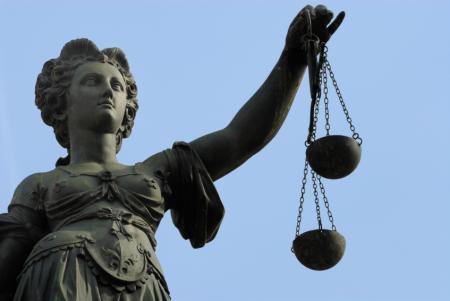 But poetic justice aside, this is one of those things that you’d have to be extremely paranoid to believe, which, if you’re using drugs, there’s a good chance of anyway. Though the myth as it stands is completely baseless, it may have originated as a means to describe the ever-growing prison sentences for those found guilty of possession or dealing.

Legal Joints Are On The Way

Hey guys! I found this image on the Internet some guys said it was true looks totally legit: 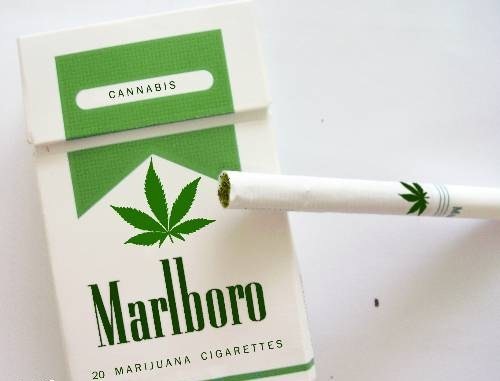 Much like a hideous rainbow piercing the sky, this myth comes with a few different colors to try to make it sound not incredibly stupid. Though people will try to claim that tobacco companies are preparing packaging for the impending legalization of marijuana, more still claim that they’re already being sold in some other part of the world or will be sold worldwide within a few years.

Despite just how blatantly false this one is what’s even more mind-boggling is that people are still debating whether or not it’s real. Hint: if an industry is going to start selling an illegal product en masse, it isn’t going to be the one that’s most heavily watched by the government.

An even older myth wedding tobacco with weed tries to explain away the Lucky Strike brand’s name as joints randomly inserted into packages of their cigarettes at set intervals, thus making the mythical lucky strike. The unfortunate catchphrase “It’s toasted” used by the same brand probably didn’t help quiet the myth down, either. 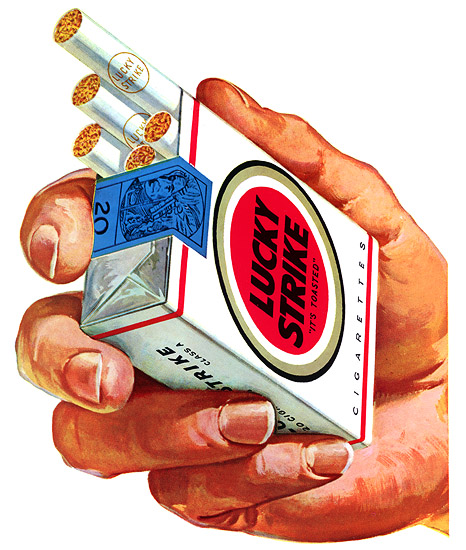 But there’s two perfectly logical reasons why that’s a horrible idea: first, you’re taking something that someone could most likely get reasonable access to (in this case, weed) and treating it like a first edition holo-foil Charizard. This is somehow supposed to be a successful marketing gimmick because…? Second, let’s assume this really was going on and potheads flocked to Lucky Strike in droves. What possible ratio of joint-to-cigarette could you use that would both justify them buying the product and still make the “lucky strike” reasonably rare?

If there’s one thing America loves, it’s a good moral panic. The story goes that drug dealers, ever the crafty scamps, have started selling strawberry flavored meth as Strawberry Quik, the powder that changes the flavor of milk (though into what is debatable). Under this clever ruse they’ve been able to penetrate school zones and playgrounds, forcing their drugs on a new generation and getting them addicted. 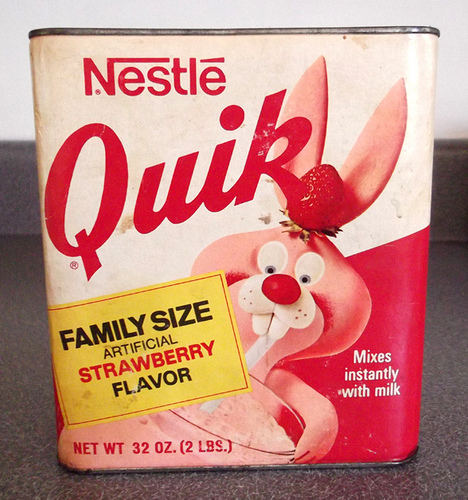 There’s at least one truth buried in this myth: meth labs will sometimes create different colors for their product as a means of making it stand out or otherwise trying to make it seem more appealing. But that’s where the logic train ends and things quickly go off the tracks from there. Let’s assume for a second that you’re a hideous monster who pushes drugs on children. Why go through the extra effort to trick them? They’re children. They’ve yet to be exposed to your life-ruining ways. You just succeeded in creating more work for yourself than you really needed. Kudos.

The story was at one point so widespread that the mainstream media ran with it for a brief period, and hoax stories of people being arrested with flavored meth still pop up from time to time.

One of the more popular types of drug myths are that Drug X can be derived from/is Legal Item Y. The appeal of these stories is that you can finally stick it to the man without having to break any of his rules and spend a decent chunk of your life behind bars. Awesome!

It’s this same rich tradition/desperation that gave someone the bright idea that embalming fluid is the same thing as PCP, or that PCP could be synthesized from embalming fluid. Not only is there no relation between the two on a chemical level, but embalming fluid is incredibly toxic and can straight-up kill you if the price is right. Typical embalming fluid includes formaldehyde (poison), methanol (poison) and other solvents (usually toxins). 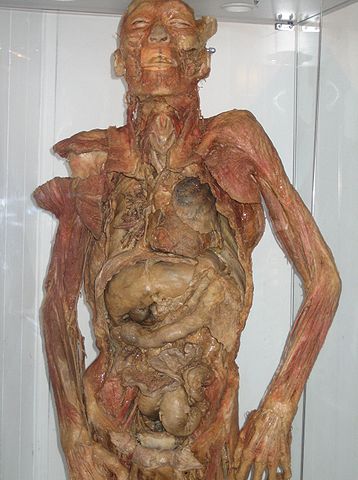 Despite the ready dangers it’s still a common practice to dip cigarettes in embalming fluid to achieve the effects of PCP.